Samsung has supplied LPDDR4 RAM to Apple for the iPhone 6s and iPhone 6s Plus, and Samsung’s RAM has been said to be responsible for a host of multitasking problems. Samsung’s RAM for the Galaxy S6, S6 edge, and even Note5 has been behind a number of problems with the device and multitasking, closing apps or reloading them each time users revisit a webpage or an app that they abandoned in their task manager for some time. We’ve looked at the iPhone 6s and iPhone 6s Plus with 2GB of RAM to see how the additional GB of RAM helps the iPhone 6s not reload webpages as the iPhone 6 has been doing for users over the last year.

There’s little you can do with the battery life here, but you can download Lirum Device Info from iTunes, which will help you discover the specifications of your device (including the manufacturer behind the iPhone 6s A9 processor for your device), but that’s about it. At any rate, the iPhone 6s Plus battery life isn’t that stellar if 8 hours is all the user is getting out of the best of the Apple smartphone lineup. Samsung smartphones, even with DDR4 RAM that is accused of aggressive RAM management, are still getting better than 8 hours of endurance time. 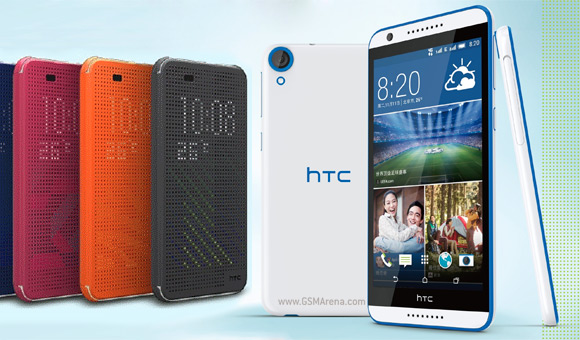