When LG had unveiled its previous flagship smartphone, the G2; the device was loaded with tons of goodies that would make you the source of envy for your friends. Surprisingly, the smartphone did not do well as the company would have hoped, trailing behind the sales tally of Samsung’s Galaxy S4 (the first iteration of the S4) despite the G2 outperforming the device in every way possible. Whatever wounds and injuries inflicted upon LG over the lack of sales of G2 must have healed extremely quickly because the elder brother of the G2, the G3, is loaded with performance specs and features that will dwarf all other flagship devices. Here is our review of the G3, the best Android smartphone of 2014.

Just like before, to makes things easier for the smartphone junkie, highlighting the technical specifications that are responsible for the device becoming a speed demon are going to be listed first in order to show how powerful the G3 is. The specs table has been given below highlighting the important details of the device.

There are very few mobile devices out there that support the 2K resolution; with smartphones having an even smaller count. However, LG was looking to improve certain things when it intended to release the G2’s successor and the company has done it in fine fashion. The 2K resolution will most likely have an adverse effect on battery life since it will require addtional processing power to render and navigate the smartphone at that resolution. Even though a 3000 mAh battery happens to be a very large battery, the 2K resolution just seems like an overkill addition to the smartphone. However, there are several things to rejoice over. The screen size has increased from 5.2 inches found on the G2 to 5.5 inches found on the G3. In addition, another improvement that the company has implemented on its flagship device is the availability of a microSD slot. There was an absence of expandable storage capability which puzzled thousands of users as omitting a crucial feature from such a powerful device would not do justice to the device or to the users.

LG was letting bygones be bygones and to heal old wounds, it has added support for 128 GB of expandable storage. Enhancing the performance of the quad core krait processor is the Adreno 330 GPU. With a large screen size backed up by powerful internals, your mobile gaming spirit is about to get resurrected.

G3 features that will keep you wanting the device

The G3’s 13 megapixel possesses the OIS+ feature (optical image stabilization plus), which will provide better stabilization and improved shots in low-light conditions. The Laser Autofocus feature however, is on a whole new level. This is because the feature allows you to capture images on the G3 in the smallest time possible. The feature will easily be able to focus on the subject that needs to be captured, irrespective of the distance between the lens and the subject.

The smart keyboard feature present in the G3 augments the typing experience for the user to a whole new stratum. Compared to a regular Android keyboard, the users can manually adjust the smart keyboard to a layout that will fit their needs properly. Users can opt to increase the smart keyboard’s size at will to remove any level of encumbrance from the devices.

Prior to the release of the smartphone, there were several rumors that LG was going to replace the Google Now feature with its own feature called the Smart notice. With the rumors declared false by the company, the G3 is proud to possess a lethal combination of Google Now and Smart notice to provide Android smartphone users with the ultimate user experience in voice interaction software. The Smart notice features also helps out the user in telling him/her when the performance of the device has slowed down or which apps and/or temporary files need to be removed from the storage. This will help to keep the G3 operating in its optimum performing levels.

Is the price justified?

Given below are the pricing details of the LG G3.

Thanks to the disparity in exchange rates, not to mention the shipping and duty fee it requires to bring the G3 to other countries, you can expect the G3’s price to shoot up sky high. Nevertheless, if you have the spare cash lying around, there is absolutely no reason why you shouldn’t invest your hard earned cash on LG’s G3. In a nut shell, you’ll be getting the whole 9 yards from this device and to most users, that is more than enough motivation to save up cash and purchase a smartphone. 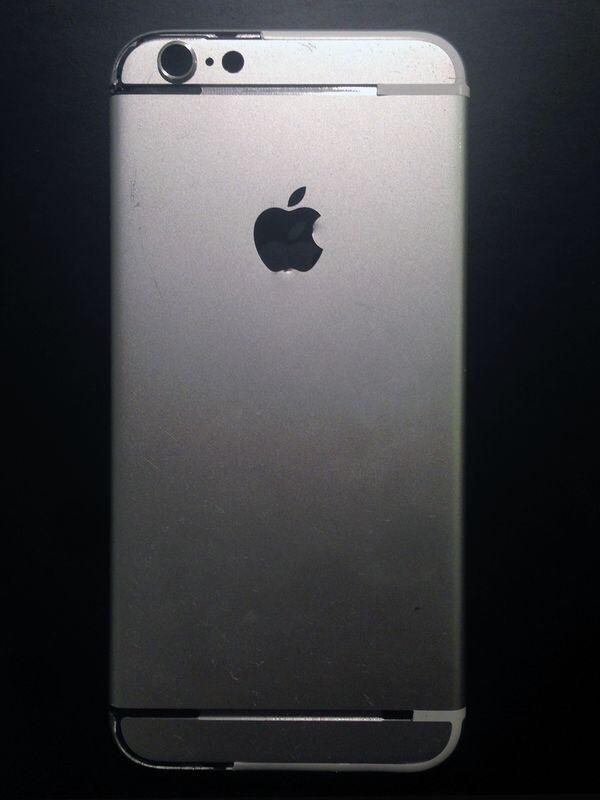 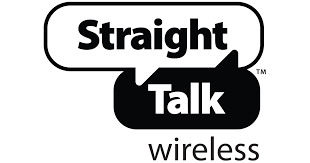