Windows 10 is currently in preview and members of the preview program just received access to some cool new features in the Xbox app.  The Xbox app for Windows 10 gives users the ability to access and control their Xbox One from their PC. Here’s the list of new features available to the Insider program according to Xbox Wire.

Avatars – You can now download and launch the Avatars app from within the Xbox app. this will allow users to purchase Avatar gear and design their Xbox Avatar from their Windows 10 device.
Friends updates –  add friends, designate them as favorites and share your name from the Xbox app. The friends list will now also show you which of your friends are in a party, playing multiplayer games, or broadcasting. You can also now report or block people from the Xbox app.
Game hubs – Similar to Xbox One, you can now view the game hub for an Xbox One game and view the activity feed curated by the game’s community manager.  There you can also see friends who have played the game, your achievement progress and more easily get the details on the game’s achievements.
Game DVR – You can now alter the keyboard shortcuts used for opening the Game Bar, starting and stopping recording, taking screenshots, and more.  Also, you can now view and manage your cloud-based game clips from the Xbox app.
Testing streaming – This new feature allows users to help the Xbox team test game streaming between Windows 10 and Xbox One.

Turn On/Off your Xbox One Console – When your Xbox one and your Windows 10 device are on the same network you’ll be able to power on and off the console from the device.

The Xbox One launch for Windows 10 is expected sometime after this summer.  Are you excited for the possibility of combining your PC with your Xbox One? 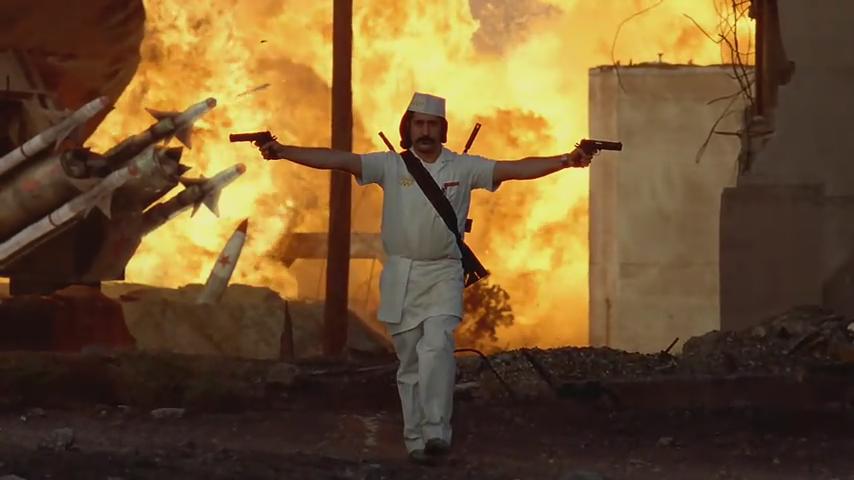