In case you didn’t know, Android N (Google’s upcoming major update after Android 6.0 Marshmallow) is now out for Nexus devices, and Nexus devices as the proud recipients are no surprise — especially when you consider that Nexus devices are Google devices though manufactured by partnering manufacturers. The Galaxy Nexus, for example, is such a device that contained pure Google software though manufactured by Samsung (the “Galaxy” label in the name is there for a reason). Whenever the upcoming update is announced by Google, Nexus devices are given the privilege of previewing the future update. Usually, the preview privilege is limited to Nexus devices only, with other smartphone users having to wait until the final release to get an appreciation of the new update.

Well, the waiting process may come to an end for smartphone users who want to experience the new updates before they land. According to source code for Android N, it appears as though non-Nexus devices may get in on the preview action. The source code shows that “more supported devices, including devices from OEM partners,” will be supported in the Android N Preview. Whether or not Google will make this a reality moving forward is anyone’s guess.

If Google does decide to bring the Android N Preview to other devices, such as Samsung Galaxy smartphones, it will ease the harsh critiques that Samsung and other OEMs have received from Samsung critics about how the company’s devices get the slowest updates (5 months after Google releases the new Android update). We don’t know much about the new update, but we know something — though very little. Android N could also be available on the Nexus 5, though you should take that possibility with a grain of salt. 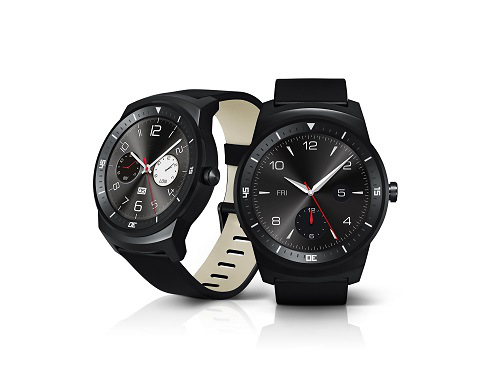 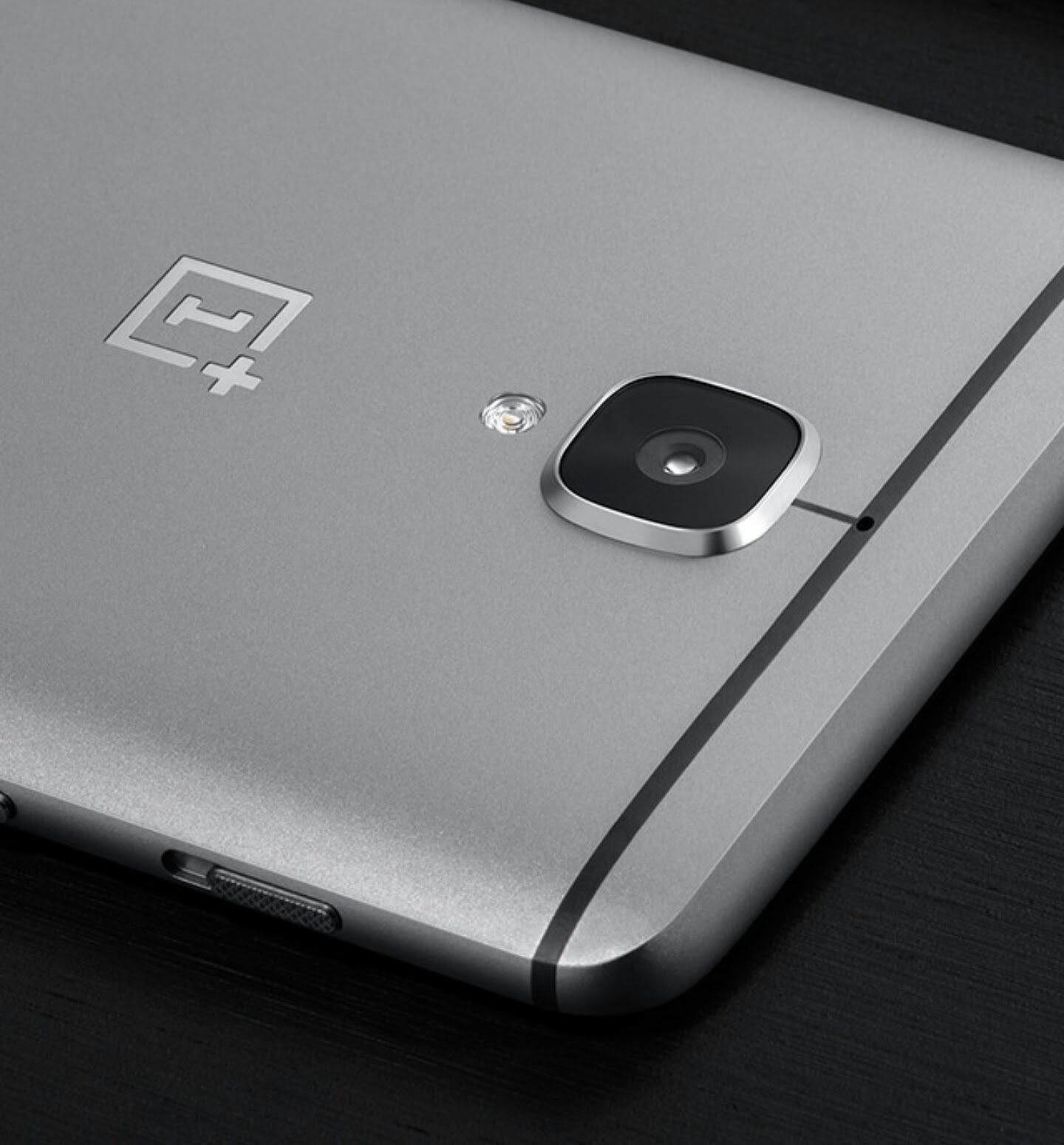