It’s been said that “desperate times call for desperate measures,” but this move by OnePlus has to be the saddest strategy for a company that proclaimed its OnePlus 2 to be “a flagship killer.” OnePlus has released its more budget-friendly OnePlus X smartphone, but, as with the OnePlus 2, the company is finding it’s difficult to sell smartphones bearing its brand name. What to do?

It’s at this point that most manufacturers would be shaking their heads, but not OnePlus. The company’s latest strategy involves — get this — selling iPhone 6s cases that offer OnePlus X promos to buy the smartphone at a reduced price point or get the budget-friendly handset for free. The iPhone 6s cases cost $19.99 and come in OnePlus’s famous Sandstone material.

Of all the ideas the company could’ve devised, this is, by far, the worst. It is never a wise business decision to sell smartphones all while selling cases for smartphones from another company just to promote your own. Add this to the fact that by selling iPhone 6s cases, OnePlus is acknowledging the popularity of iPhone sales, and you’ve got nothing short of a laugh and a disaster here. OnePlus is an Android OEM, and the last thing an Android OEM should be doing is indirectly promoting another company. This is just OnePlus at its lowest point.

Of course, the company wants to promote its own smartphone, but why promote the enemy in order to do it? Apple’s iPhone 6s and iPhone 6s Plus sales are doing just fine without any Android OEM help, thank you very much. Instead of indirectly promoting Apple and the iPhone, OnePlus should spend more time promoting its own products and advertising about its own greatness. Of course, something tells me this company is just doing all this to get attention anyway. OnePlus Co-founder Carl Pei wrote a letter to Samsung some weeks ago requesting an internship in the Korean company. Apparently, they’ll do anything to get you to buy the OnePlus.

Unfortunately, we’re not sure that you care for it all that much. 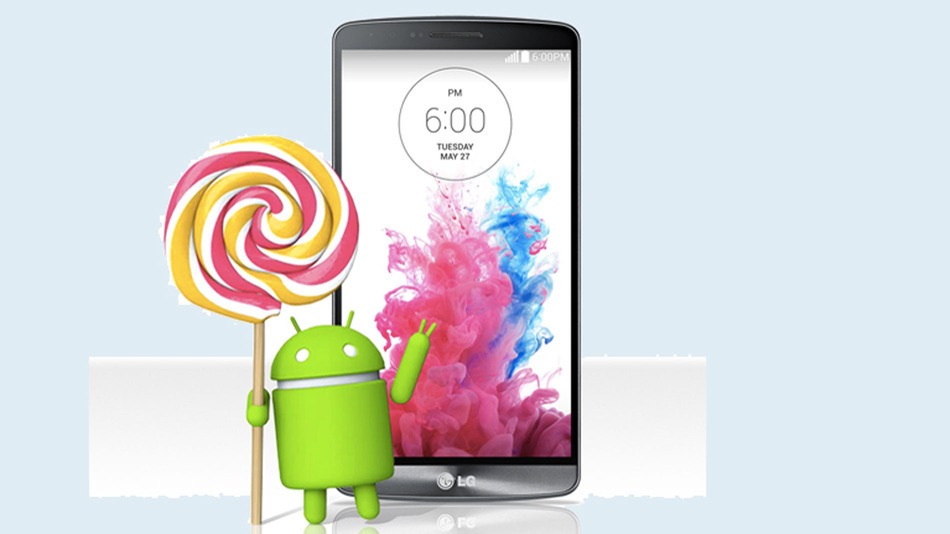 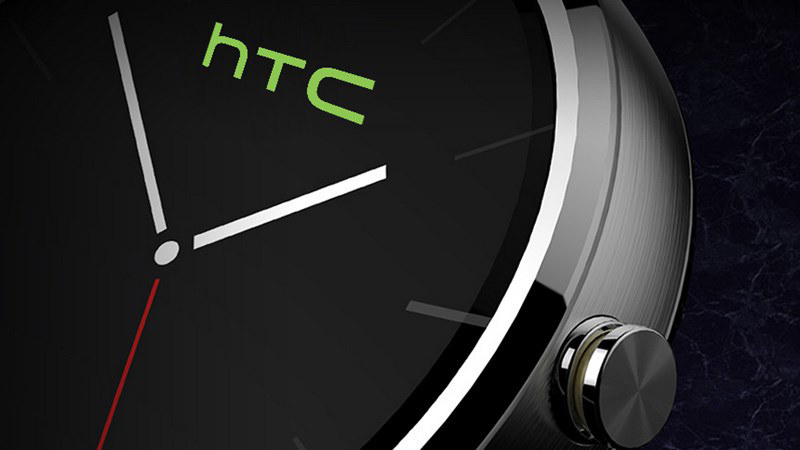