Unfortunately, that is no longer the case. As confirmed by Android Police’s David Ruddock and Droid Life, the Galaxy S7, Galaxy S7 edge, and LG G5 will not come with adoptable storage in Android Marshmallow. It seems as though the feature will be disabled or just nonexistent with these new devices. That’s the latest from these two tech sites. Droid Life has said that “each company has decided against using a feature that could really enhance the storage experience,” but Android Police’s David Ruddock said that in an unofficial statement from Samsung at MWC, Samsung said that Google is discouraging adoptable storage within most Android devices, with the exception being low-storage devices that have as little as 8GB or 4GB of storage (take the Moto E, for example).

We’re sure this news will not sit well with microSD card fans who’ve been longing for Samsung to bring back the coveted microSD card slot to its devices. Adoptable storage within Android Marshmallow was design to encrypt SD cards along with device encryption (for all devices running Android 6.0 Marshmallow out of the box) so that users need not take their microSD card to another device or worry about security issues with using them. It seems as though this is no longer the case at this point.

There may be a number of reasons for this, but it has crept up in an interesting week. After all, LG announced the G5 but took away the app drawer that has long been a feature on LG’s devices. The reason behind removing the app drawer had a lot to do with the company’s consumer research, for example, but it seems as though the option will become a staple feature within Android N — as even Samsung is providing the option to do away with the app drawer within its “Galaxy labs” feature on the new Galaxy S7 and S7 edge. We’ve seen this option within Google’s own Nexus devices, so it seems as though app drawer elimination is in the cards for Google’s upcoming major update, Android N.

For now though, the Galaxy S7 and S7 edge, two of the most popular 2016 smartphones, will not have the feature for users, but Samsung has mitigated the impact by providing microSD card storage up to 200GB for its devices. Users may find the microSD card slot to be a feature they can’t live without that they’re glad has returned in these 2016 Samsung smartphones, but adoptable storage is still a feature way off in the future. Perhaps Android N will be a bit more kind. 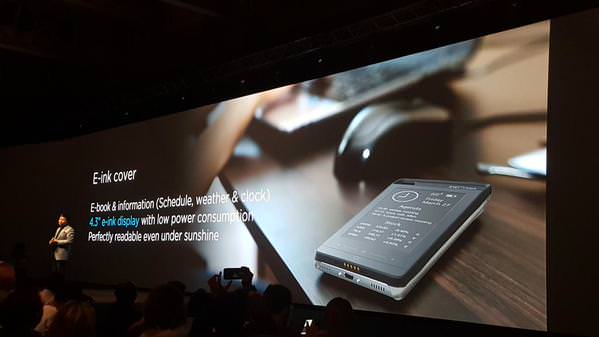 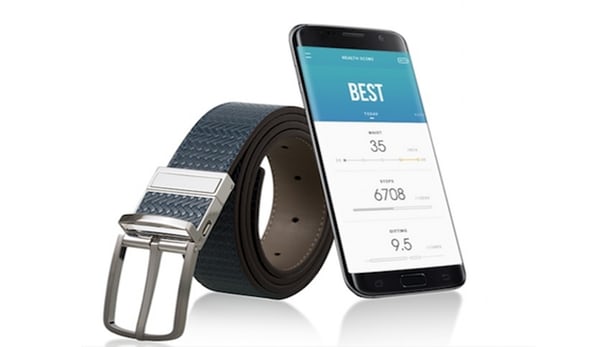 Welt Smart Belt Tells You When You Start Getting Fat