The Gear S2 was announced last month, with Samsung devoting its entire announcement to the new smartwatch at Berlin’s IFA 2015 conference while having introduced the Galaxy Note 5 in New York City in mid-August. Amazon has also started selling the Gear S2 on its own online retail site, and now, we’re seeing the carriers have their turn in the sun.

Verizon Wireless has now announced its pre-order registration for Samsung’s new Gear S2 smartwatch, with the device costing $299 full price or $349 with a two-year contract for the Bluetooth-only version, the sole version available at the moment. For those looking for the 3G cellular-connected Gear S2, you’ll pay $50 more than those who buy the Bluetooth-only model ($349-$359). The Gear S2 features a 1.2-inch, circular Super AMOLED display, a heart rate monitor, wireless charging, 300mAh battery that will last 2-3 days with typical use, and IP68-certified dust and water resistance. Although the Gear S2 is water-resistant to an extent, Samsung never recommends that you fully submerge it in the shower or go for a swim with it (the company warned against the same thing with last year’s 3G Gear S).

Verizon customers who purchase the device will owe $299 up-front, or $349 with a two-year agreement. We haven’t been told whether or not these prices are just for the Bluetooth-only model, seeing that the 3G Gear S2 hasn’t arrived yet. As for when you can expect your pre-ordered Gear S2 to arrive, November 5th is the provided date. 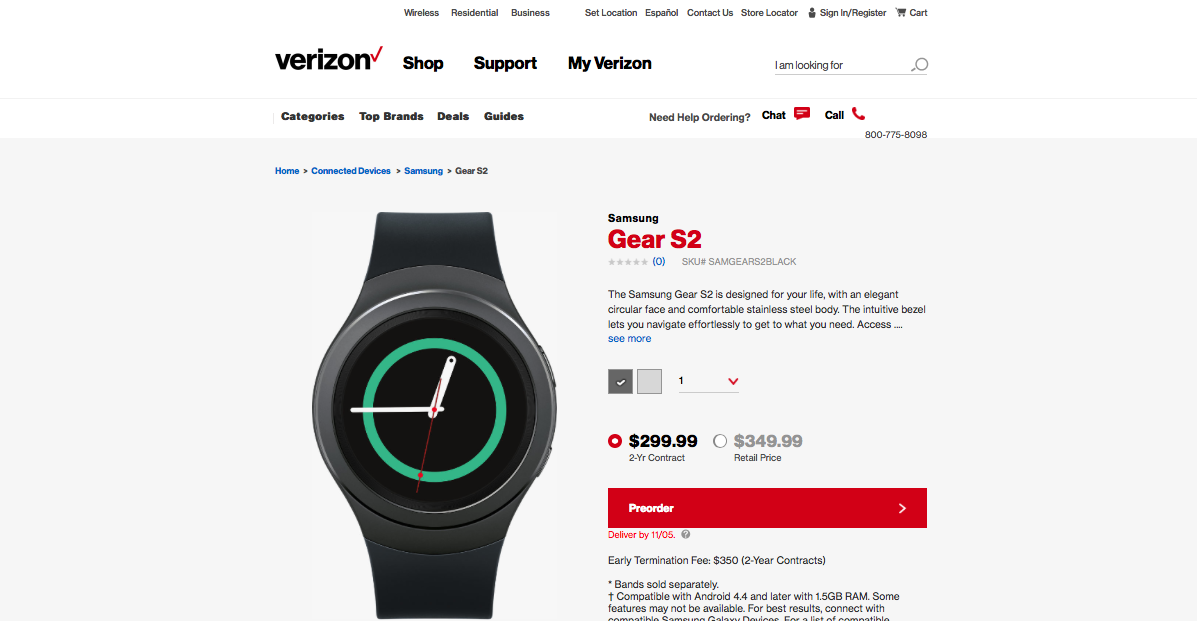 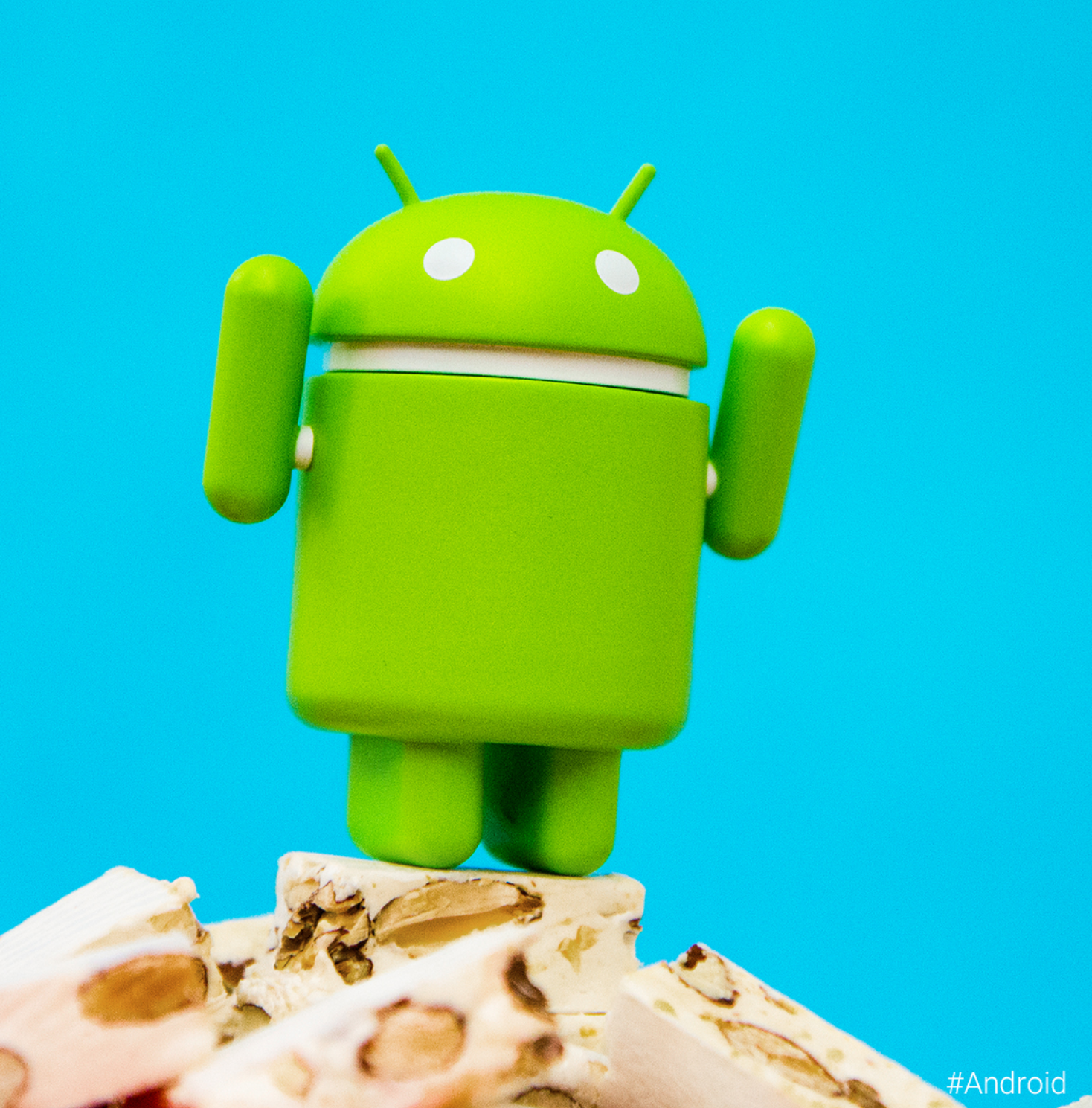