Valve, which is best known for its online gaming platform Steam, has stepped into the world of virtually reality by introducing its very own virtual reality system called SteamVR. According to the company, the new SteamVR will be officially unveiled at the Game Developers Conference next week.

The announcement was made in an official blogpost, which stated that the new VR system will be revealed at the GDC in SF on March 2. The company said that it is seeking virtual reality content developers and other people who are interested in developing similar content for its SteamVR to sign up for the system at the GDC. Valve will also be working on its own game oriented OS called SteamOS that will be design to work with the console devices called Steam Machines. According to the company, these console type devices will be designed for the living room gaming.

The company said in a statement,

Year 2015 will be marked as the year in which virtual reality saw its first bloom in the world of technology. A lot of high profile companies are taking interesting in developing VR products. Companies like Facebook, Samsung, Sony and Google have already showed what they can offer. Samsung’s Gear VR has already reached the market while Sony’s Project Morpheus VR headset and Facebook’s Oculus VR headset is expected to be unveiled at the GDC as well. 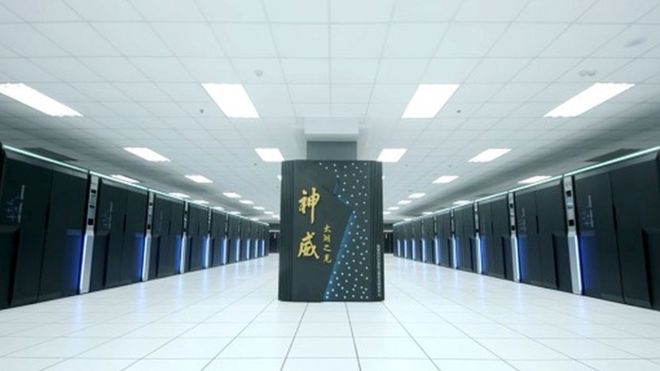