According to the latest rumors regarding Xiaomi, the company is said to unveil their 2015 flagship device on CES next month known as Xiaomi Mi5. The smartphone is also rumored to be equipped with a 5.7 inch display and according to DigiTimes, Xiaomi Mi5’s display will be protected by a sapphire crystal.

DigiTimes does not have a good track record when it comes to rumors like this but we can’t be sure, maybe Xiaomi would be able to deliver that or maybe not but we won’t have to wait for long to find that out. If Xiaomi was able to equip their Xiaomi Mi5 with a sapphire crystal then their smartphone sure would have a competitive advantage over others in terms of display technology.

The smartphone is also said to support a resolution of 2k and might be equipped with a Qualcomm Snapdragon 810 SOC and 3GB of RAM. Xiaomi is a Chinese manufacturer and if the company was able to make it to CES with their Xiaomi Mi5, we don’t expect it to make the Xiaomi Mi5 available for the American market just now though it will make it there in time probably after China and a few near selected markets. 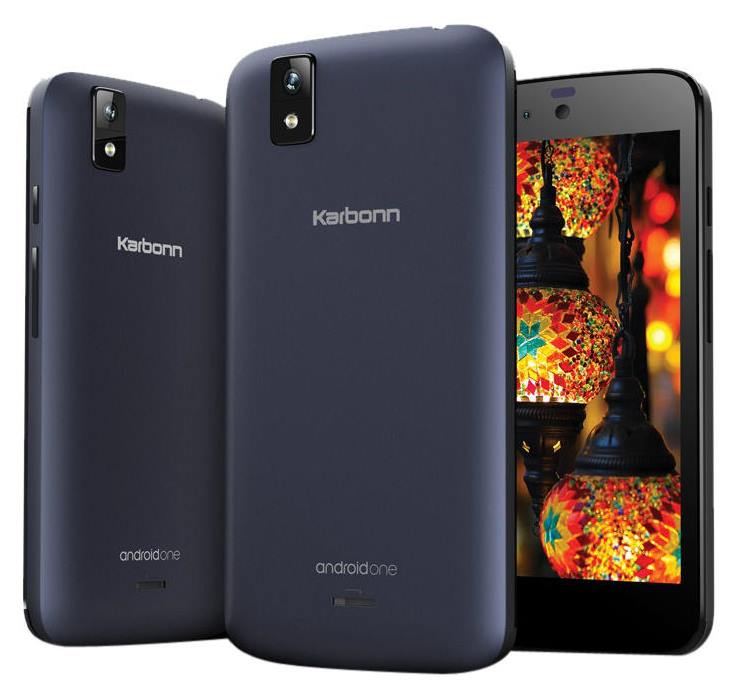 Android One arrives in Europe