According to a new report published on a Taiwanese research website, Apple will be releasing its new 5k iMac by the end of 2014. The website mainly deals in doing researches on different displays available in the market currently or will be available in the near future. The site stated that Apple will be going to release its 27 inch 5k display Retina iMac by the end of Q4 of 2014.

Few months ago, a specific code was leaked on a website that showed the latest OS X Yosemite Mac OS release having options of scaling the desktop for larger displays. The resolutions included were 6400 x 3600, 5760×3240 and 4096×2304. All three of these resolutions are scaled resolutions and are not true or native resolutions for the Retina iMac.

Regardless of how many displays support 5k resolution currently in the market, it is highly unlikely that Apple would go for a third party display for its new Retina iMac. But the release of Dell 5k monitor and now the Retina iMac will surely give a huge boost to the UHDs and more companies will focus on providing higher resolution display monitors. 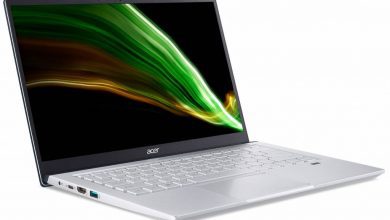 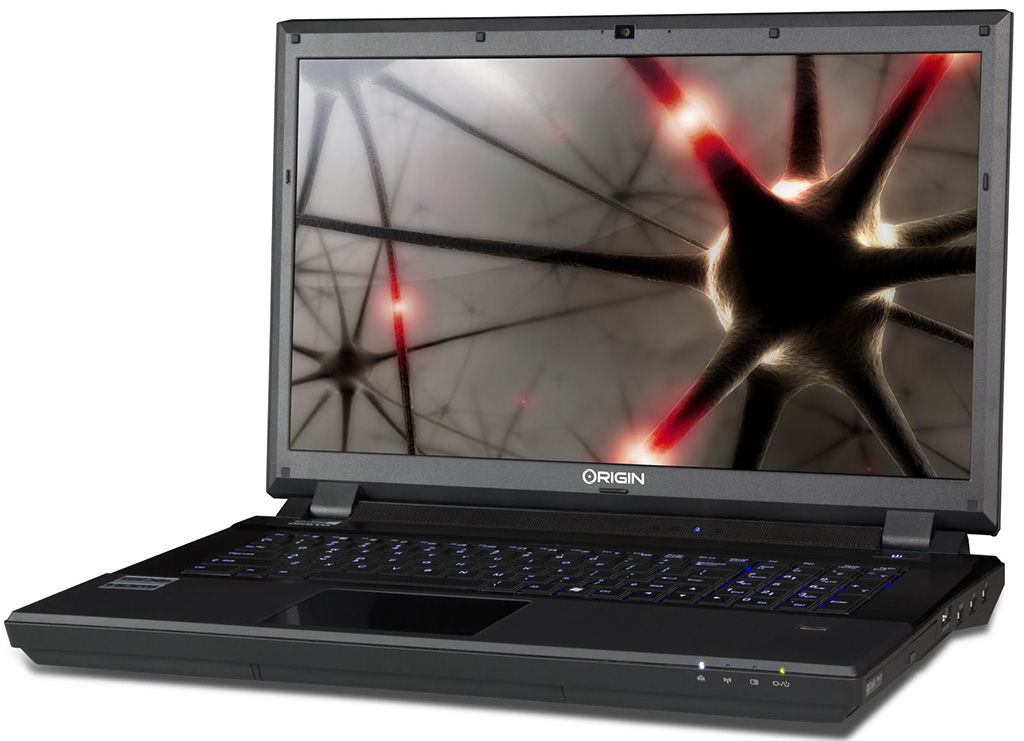 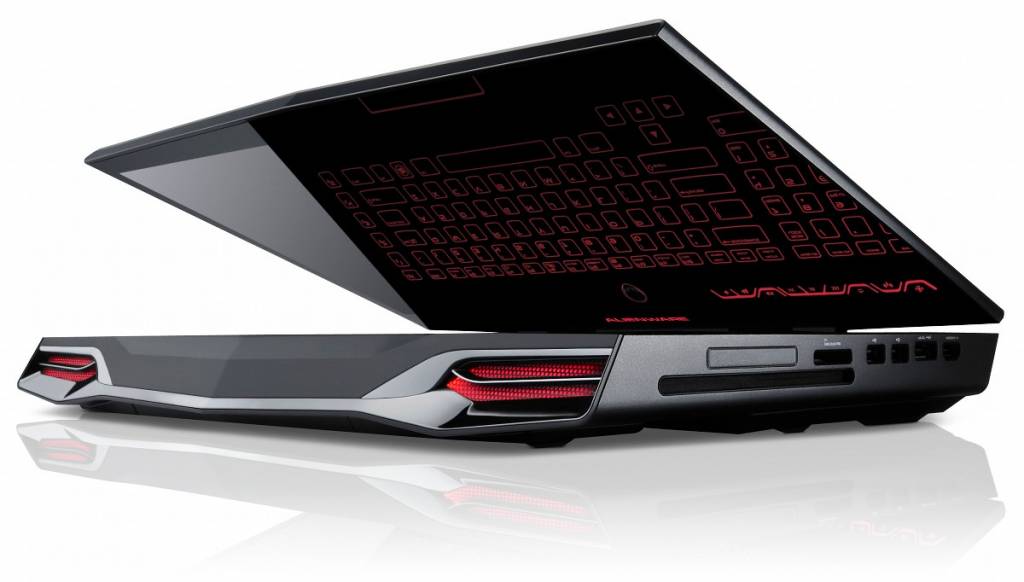 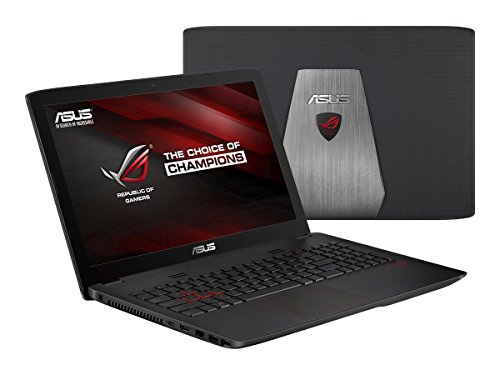