Ladies and gentlemen, it appears as though Android Marshmallow is continuing its march worldwide, this time to European LG G4 users bearing the company’s latest flagship outside of the V10, that is.

The Android Marshmallow LG G4 update brings app permissions, native SD card storage within Android, the Doze sleep mode, and other significant features, but LG has also done a bit of work within Marshmallow to improve its own UX. Some of the changes include the battery optimization feature that saves battery life for each app when your smartphone sits idle or is not in use. A new Direct Share feature for the G4 allows you to share movies, music, and other data to regular contacts and people. The Do Not Disturb mode was already present within LG’s G4, but it was named “Interruptions.” The “Do Not Disturb” label has officially been added with the LG G4 Android Marshmallow update.

As for changes to the LG UX, LG has taken a page from Samsung’s playbook in the Android Marshmallow LG G4 update adding something of an “adaptive display” to its UX where your display brightness adjusts to the light situation of your environment. The display turns darker if you’re in a dark room, brighter if you’re in a brighter room or outdoors. A new “Allow Peeking” feature brings the notification setup of the LG V10 to the G4 — allowing you to view notifications at the top of the display. Of course, you don’t get the second screen (or what I call the notification window) of the V10, but it comes pretty close.

Finally, LG has renamed “Qmemo” to “Capture+” and “LG Bridge” to “LG AirDrive,” simplified its Apps Settings, and made Google Settings and Memory Settings more accessible. As for the Knock Code Settings, LG has taken something of a step back with these in the Android Marshmallow LG G4 update: whereas you only needed 3 taps and fewer than 3 quarters for your Knock Code access, you’ll now need 6 taps and at least 3 quarters to bypass your lock screen. We’re not sure this will make some LG G4 users happy, seeing that the goal of the Knock Code has been to make it easier to access content rather than frustrate it. 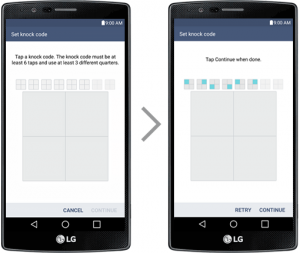 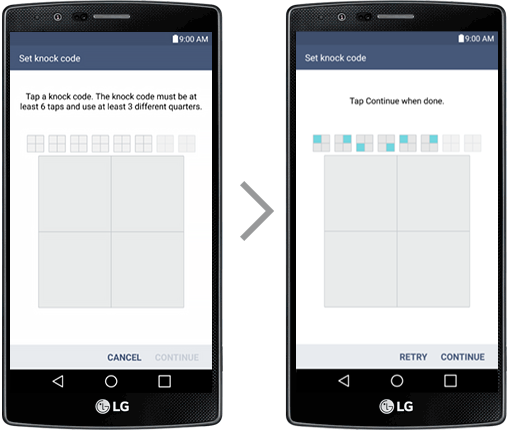 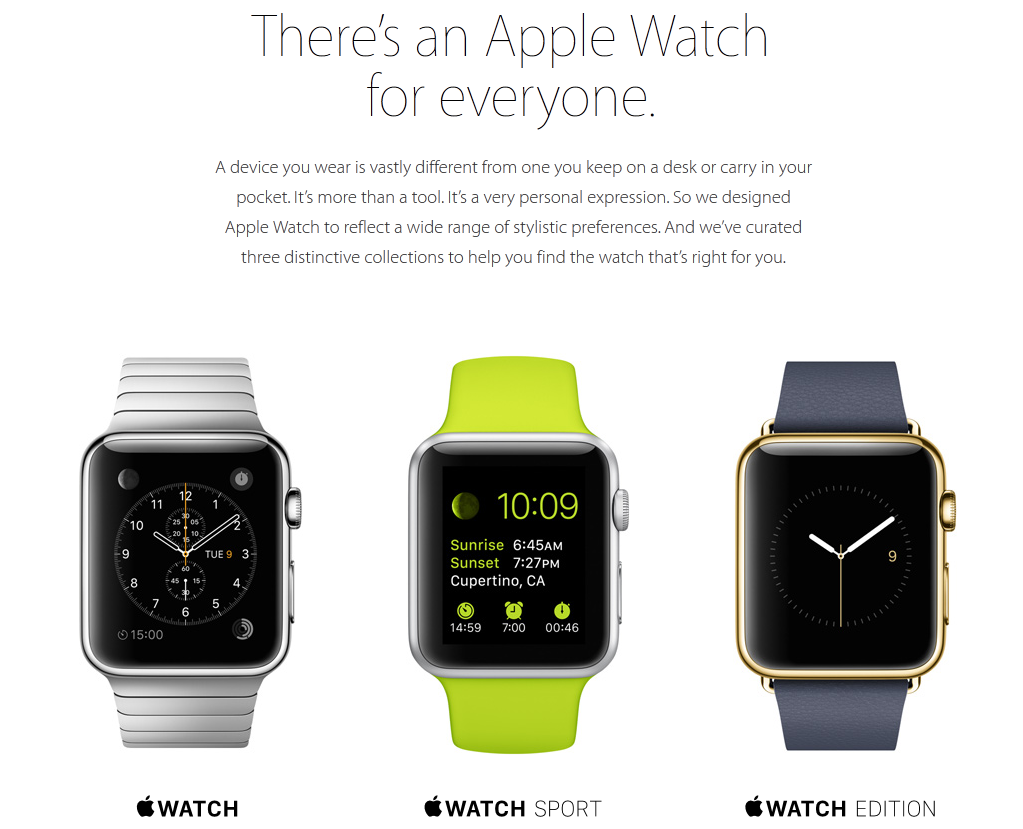 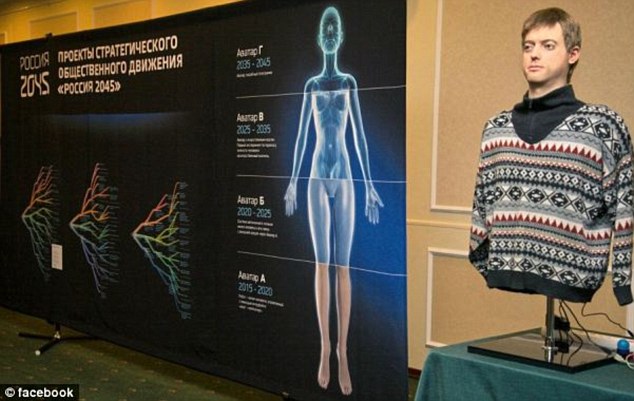