Android M, or Android Marshmallow, has now landed on Nexus devices and is slowly making its way across all of the Android world. The LG G4 now has Android Marshmallow, as does the HTC One M9 and HTC One A9, Motorola X (second edition), and Samsung has already started unrolling Marshmallow for the Galaxy Note 4 (if you can believe the Hungary users). Well, Android N is already becoming the talk of the Android world, as it seems that not even the best-named updates remain popular for too long. Next on the list is Android N, and, despite some names being tossed around for it (“Nutella,” “Nougat,” etc.), the latest news regarding the future update is that 1) it will likely be a result of a voter poll and 2) it could be named after an Indian dish, according to the words of now Google CEO Sundar Pichai.

“When we’re working on the next release of Android, Android N, maybe we’ll do an online poll of what the name should be,” Pichai said to New Delhi’s Shri Ram College of Commerce student body a few days ago. As for the name of the update, it could be an Indian delicacy. Pichai joked during his session with the commerce student body that he’d ask his mother for suggestions, but he also said that “And if all Indians vote, I think we can make (an Indian name) it happen,” referring to the fact that India could very well influence (if not own) the next Android update.

Should Indians own the next update, it would prove a major change for Android update nomenclature, seeing that all the update names up until now have been named after well-known American and international desserts: cupcake, doughnut, eclair, froyo, gingerbread, honeycomb, ice cream sandwich, jelly bean, kitkat, lollipop, and marshmallow. Regardless of the name of Android’s next sweet treat, it’s pretty sweet to think that one of India’s own is now CEO of one of the top tech companies in the world — and that he’d give his countrymen their fair shake in the mobile world. You can find Pichai’s session with the Shri Ram College at the source link below. 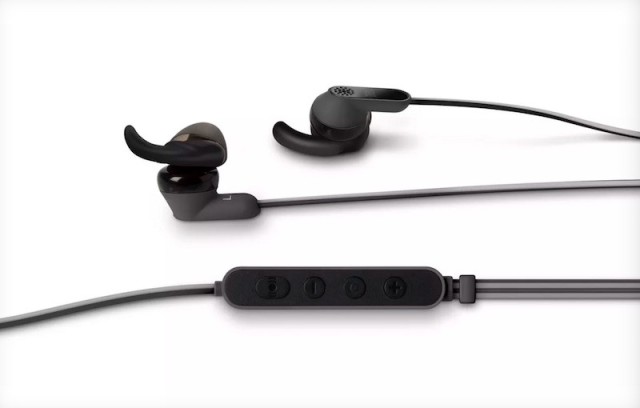