If you are one of those who loves to play games that incorporates historical events and assassinations, then, you must have played Assassin’s Creed. This open-world gameplay is something you must have described as exciting and something you could not put down nor leave. However, even if that is the case, there will come a time when you are done with the game and you are ready to move unto another game. With that said, you are in luck, as we are listing 15 best games that are similar to Assassin’s Creed.

Are you into zombies? Dying Light exudes that type of game theme. In this game, you will roam in the city called Haran where zombies walk around freely. As time passes, zombies increase and during the night the undead becomes more powerful. They become faster, stronger and more aggressive. In this game, your goal is to survive and get your way through the city while zombies try to get to you.

Prototype is an open-world game with a theme of parkour style. It lets you take control and lets you play the role of a metahuman. In this game, your goal is to defeat your enemies or you could just go on a rampage and destroy anyone who comes your way.

Prototype lets you experience to be one of the most powerful mutant and lets you get your revenge on those who have been responsible for your transformation.

4. Prince of Persia: The Forgotten Sands

This game is very similar to Assassin’s Creed when it comes to gameplay. Prince of Persia’s plot is set on an environment and in historical era. The game is fast-paced which makes it very exciting to play. You will encounter hordes of enemies and to kill them, you will have to have agility and power to slash through them.

Saints Row IV is an open world action game that lets you do anything you want to do. It gives that feeling of GTA meets superheroes type – very entertaining and exciting adventure. The game exudes fun wherein aliens will try to invade the world and the US president will have to handle it by stopping the invasion through the use of his supernatural powers.

This game is a great series which include a mixture of shooter and RPG elements. Its overall gameplay is interesting and it comes with interactive dialogue system.

If you like Saints Row, you will surely enjoy playing Just Cause 3. It comes with a lot of bizarre gadgets which you could use to eradicate your enemies and even innocent civilians. So you will have to be careful. You will play the role of an agent who has a mission to carry out tasks such as destroying everything or just to fool around.

In this game, you will be falsely accused of something you didn’t do and because of this, you will turn into a criminal ninja who will kill everyone who has wrongly accused you and turned against you. This game is a first-person action game which will let you experience the style and stealth of a ninja assassin. It is also a tactical and a strategic type of game.

Thief is a thriller game wherein you will get to play the role of a master thief. As a master thief, you will be able to reach out anyone and everyone without problems through your stealth skills. In this game, you will have to carry out missions discreetly and reveal all the secrets your city has.

Far Cry 4 must be the most beautiful, interesting and great gameplay and storyline. It comes with epic scenery and the game is really exciting. Far Cry 4 is all about being able to survive by making the right and correct choices, build weapons and fight enemies.

The game’s plot is set at a period of civil war and your goal is to be able to get yourself out of trouble and mess that the civil war has brought to the country.

This game comes with the feeling of a mixture themes of GTA and Assassin’s Creed. It is set in World War II where you will get to play the part of a mechanic who is staying in Paris to get revenge on one Nazi. To be able to do this, you have joined the French resistance.

Through The Saboteur, you will be able to roam around Paris, use weapons and even hide from all of your enemies while you sabotage them discreetly.

Batman: Arkham City is very much like Assassin’s Creed. In this game, you will need to hide from your enemies and at the same time attack them from the shadows and no, you will not get to kill anyone since Batman does not kill. You will also be able to take out Gotham’s dangerous criminals and supervillains.

Uncharted 4 brings back the retired fortune hunter, Nathan Drake back in action. In this game he was forced back into his old life with the other thieves and will be put to the test. Try this game and you will surely enjoy playing it.

In this game, you will play the role of an agent who left his group because he was left to die and experienced being betrayed. As Agent 47, you will have to get answers about the conspiracy that you have experienced. You will also need to take out enemies by being stealthy and tactical. 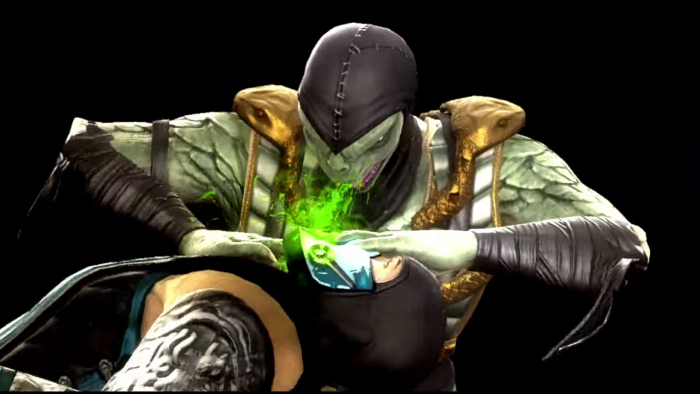 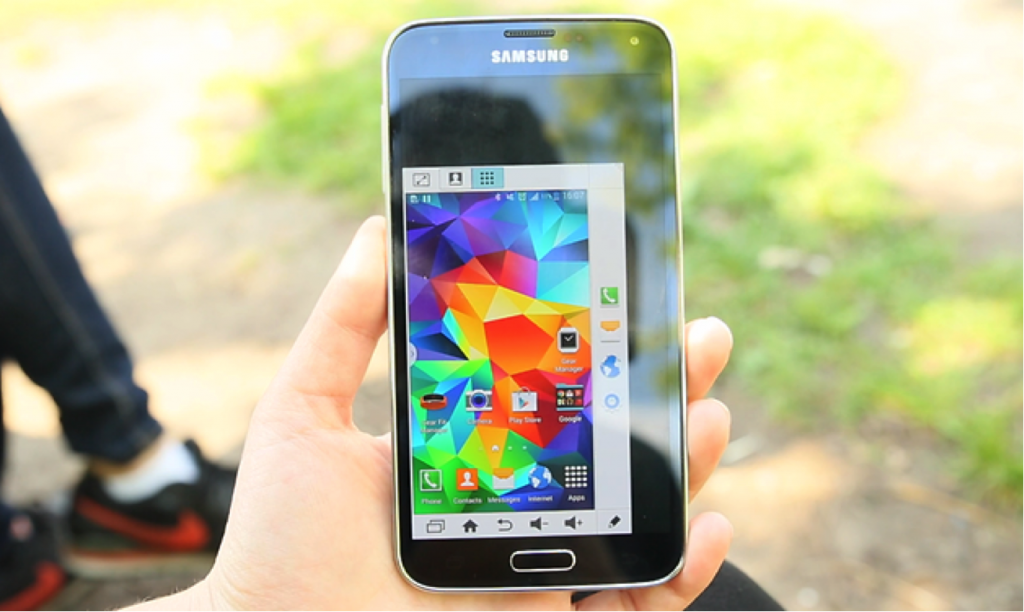 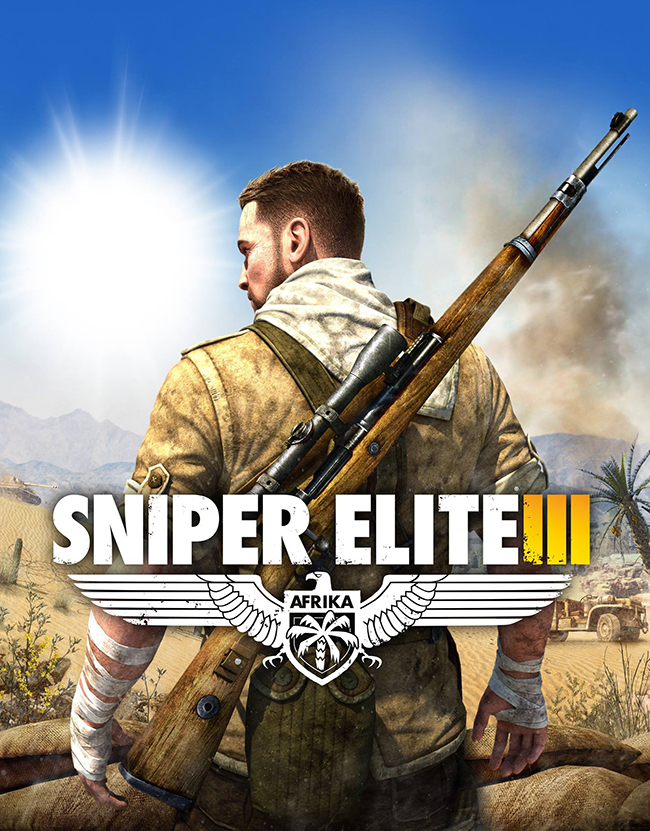