The Diablo series is one of the most talked about ARPGs out there, and along with the Baulder’s Gate series, popularized ARPGs. Ever since, the list of isometric, dungeon-crawling has gotten bigger and bigger. Of course, you probably don’t have time to go through all ARPGs out there, which is why we’ve a nice handy list for you, especially if you’re looking for something to play while you’re taking a break from Diablo. 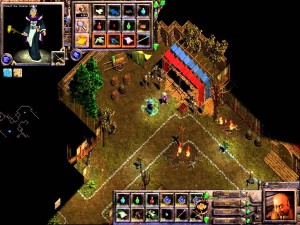 Brought to you by the same company that made the Command & Conquer series of RTSs, Nox is a brilliant and deep game that is very similar to Diablo, and yet stands on its own two feet. Following the story of jack, who is pulled from Earth and brought to the land of Nox, you follow your out-of-place character on an epic adventure. The nice thing about Nox is that there it has three different tailored stories with different endings, one for each type of class available in the game: Warrior, Conjuror and Mage.

While it is a bit dated by today’s standards, Nox is still a great game, and if you can get your hands on it, then you definitely should, it’s a great example of good narrative and story. 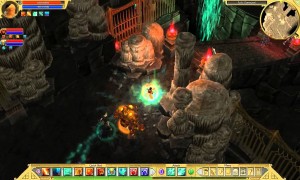 Considered one of the better Diablo clones out there, the game has both been praised and criticized for its similarity to Diablo II. Even so, the story draws you away from the traditional D&D narrative, and brings you into the world of ancient mythology, specifically Asian, Egyptian and Greek. One of the strengths of Titan Quest lies in its skill tree and customization system, which is both quite deep and allows you a lot of freedom to create your character the way you like.

If you love Diablo, then this game is a definite buy, and if you can, you should buy the gold edition as it contains the expansion ‘Immortal Throne’, which fixes a lot of issues in the base game.

Following the theme of less-serious, more satirical ARPGs, we have this entry. The main character, who is also called Deathspank, has been searching all his life for an object called ‘The Artifact’, which he manages to get at the beginning of the game, before losing it again and having to go on another hack and slash adventure to retrieve it. Brought to you by the same guys who made ‘The Secret of Monkey Island’ and ‘Maniac Mansion’ this game is a load of fun, with witty dialogue and kooky gameplay.

If you’re looking for something that is less series than Diablo, but follows the same gameplay concepts, then this game is definitely for you. 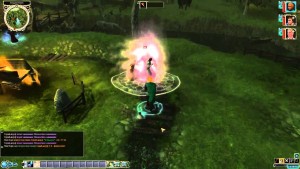 Brought to you by Obsidian Entertainment, probably one of the best RPG studios out there, Neverwinter Nights 2 is a faithfull recreation of the Dungeon & Dragon ruleset, more specifically, the 3.5 edition. With a group of NPCs that you can control yourself, or let them act automatically, you quest through the city of Neverwinter, to fend off the forces of evil. You also get a sort of base of operations, which you can slowly upgrade and tidy to up gain income from, and defend from oncoming sieges.

As far as D&D like games, this is probably one of the best. 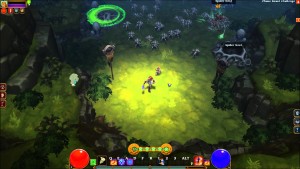 Torchlight and Torchlight 2 are ostensibly the slightly casual answer to ARPGs and dungeon-crawling games. That being said, Torchlight 2 still has some choice, with 7 classes to pick from, a basic skill system and a variety of loot. While it lacks the same depth that Diablo has, it’s still a great little game to play, especially if you don’t want a heavy gaming session like you would expect from playing a Diablo game.

Are there any other games you think should be on this list? Let us know in the comments. 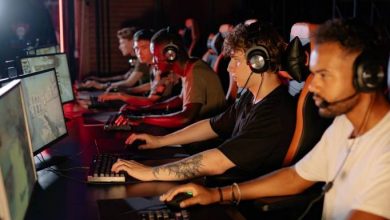 Parts of the Call of Duty series of games worth playing 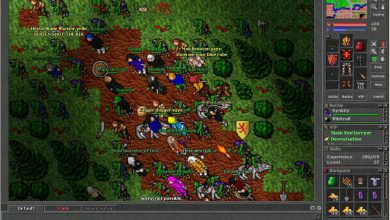