Hoxx is a Florida-based VPN service that promises to offers an incredibly fast, highly secure and easy to use solution. While the service claims to provide all the necessary features to protect your information and get around restrictions, Hoxx is actually closer to a proxy than to a VPN. The service focuses on browser extensions, which means that it mainly works as a way to protect your browsing and bypass restrictions so that you can access websites that are not available in your location. However, it won’t protect your entire traffic. Established in 2014, Hoxx VPN is a service supported by VPN1 LLC, and it focuses on simplicity. There is a free version available and it doesn’t have a limit of time, which makes it an appealing option for people who just want a convenient way to overcome online restrictions. We’ll find out more about Hoxx in this review.

Security and privacy are two key aspects that any internet user should take into consideration. Let’s start talking about the level of encryption that Hoxx VPN uses to protect your data. The provider states that it applies military grade security, but it doesn’t provide detailed information on the subject. All that is mentioned is that 4096-bit RSA cipher is used, but this generally refers to the Handshake and Hoxx VPN’s website doesn’t include details about the protocols or algorithms supported. In addition, there are concerns regarding DNS leaks, particularly when it comes with the Chrome extension. Even if you wanted to add security by using the Tor browser, you won’t be able to do it because Hoxx’s client doesn’t support Tor. The lack of information about the encryption used and the fact that leaks have been detected during testing, are enough to say that Hoxx VPN is not recommended for users who want a high standard of protection.

Hoxx VPN claims that it adds end-to-end encryption and that it protects users against trackers and viruses. However, there are many other reliable VPNs that offer the same and that have passes security tests that confirm their claims. Another thing to take into consideration is that Hoxx VPN mentions that it saves logs. The provider states that it keeps logs for a limited time in order to prevent misuse of its network. This, added to the fact that Hoxx VPN is based in the United States, will raise suspicions among those who want to enjoy the highest level of protection for the privacy of their data. The United States is home to the NSA, an organization that is known for carrying out massive surveillance. Plus, the country is part of the Five Eyes spying alliance. The logs that the provider keep include your online activities and the time you spend using the service. This is another reason to avoid them, if what you want is complete privacy. Forget about torrenting or streaming with Hoxx VPN, clearly, this is not a provider for anyone who wants to enjoy the internet without putting the privacy or security of their traffic at risk.

Furthermore, the VPN client is not exactly reliable. You may face issues while trying to connect to a server and even after you connect to one, you may get an error message letting you know that there are DNS leaks. A good thing that can be said is that getting used to the way in which the browser or the VPN works is easy, but the lack of features and the issues to find a server that works, make the experience frustrating. With that being said, the browser extensions do work well, at least when it comes to unblock websites and add some anonymity to your browsing. If you only need to unblock some websites and don’t expect the highest standard of security, Hoxx’s extensions can be a practical solution.

In spite of the downsides that we have already mentioned, it should be said that Hoxx does offer fast performance. You will be able to browse content, watch videos and even play games without dealing with slow speeds. Paid users will be able to enjoy as many simultaneous connections as needed. While not all servers work as we previously mentioned, it is still worth noting that Hoxx offers a wide variety of locations. You can connect to servers in over 50 locations around the world. Not all servers offer stable or fast performance, but when you find one that does, you shouldn’t have major issues accessing the websites that you want. One thing to note is that Hoxx is not an effective solution to bypass Netflix’s geo-blocks. And as previously mentioned, it doesn’t support torrenting. Even if it claimed that it does, we wouldn’t advise you to use Hoxx for this purpose due to the security and privacy issues that we previously mentioned.

Hoxx VPN has an appealing free plan that supports unlimited bandwidth and as many connections as you want. You can connect to multiple servers, but the level of encryption is lower than what the premium plan offers and, the speed of the service is not as good. The paid plan gives you access to all the servers in the network and it provides a higher level of encryption, although as we mentioned before, Hoxx VPN doesn’t provide many details about it. If you subscribe for two years, the monthly price is as low as $1.99. While this sounds as a great deal, there are other providers with better service that also offer low prices. There is a 14-day money back guarantee, but no anonymous payment options are supported, although Hoxx VPN claims that they won’t have access to your financial information as they use a payment partner that processes the transactions.

Paid customers have access to more options to contact Hoxx VPN in case they need any assistance or have any questions. There is 24/7 support via email and there is also a live chat that is available at certain hours. The responses via email can take a while, in some cases one day or two.

At first sigh, Hoxx VPN is a practical solution that will allow you to unblock content and add security to your connection. Unfortunately, the service falls short in many important areas. The privacy policy is disappointing and it is not advisable to trust the provider with sensitive information, given that it doesn’t offer detailed information about the encryption supported. Plus, DNS leaks have been detected. The customer support is not very efficient and while the price of the paid plan seems good, in reality, you are better off paying for a service that is reliable and that offers all the features needed to secure your traffic. 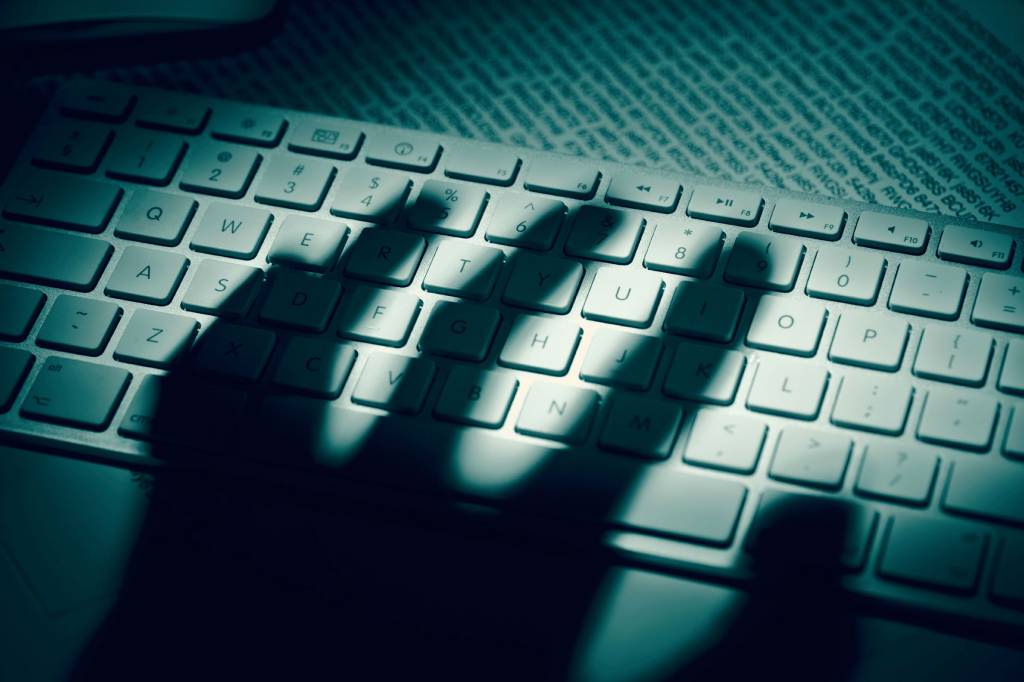 Protect Yourself Online with a VPN 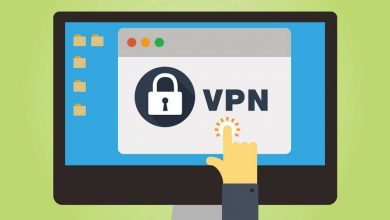 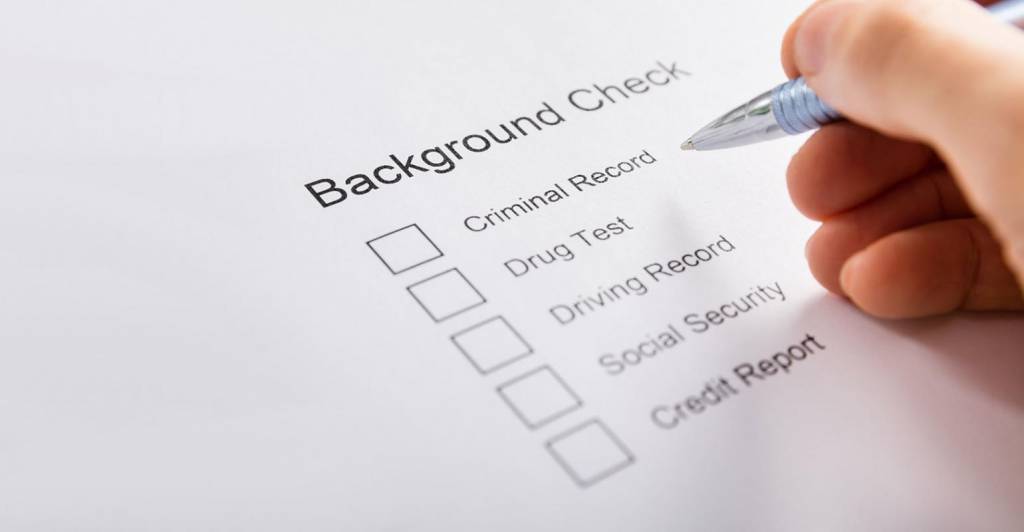 Background Checks Now and In the Future 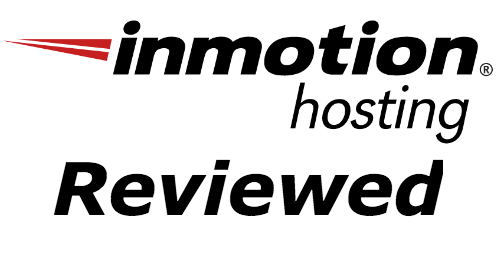