HTC has had yet another rough year, with Samsung’s gigantic turnaround a large part of the reason behind HTC’s continued decline (not to mention the company’s own mistakes with its devices and updates). After yet another terrible year in sales, HTC is now trying to remake its own image and revive what many believe to be a dead company.

According to HTC, it has been a company of firsts, with the first Android phone, then the first LTE phone, the first 1080p screen resolution phone, and the first unibody metal smartphone. Now, HTC says it’s back to set yet another “first”: a consumer preview program. The HTC USA Preview Team took to Reddit to make the announcement:

Today, we invite the most dedicated members of the Android community to raise their hands to help contribute with feedback, and suggestions. Whether you are on T-Mobile, Sprint, AT&T o Verizon, we invite all to join this program to help contribute with your ideas. Within the Preview Program we ask owners to provide feedback on software, and even hardware before it’s widely released. Signing up for HTC Preview will not guarantee that you get early access to software, or hardware but our goal is to draw all our participants from those registered.

There are a few things to take away from this statement. First, you can sign up for HTC Preview no matter which of the 4 major carriers you have. Next, you can’t count on software and hardware being released to you before everyone else. HTC is saying here that it provides no guarantees on that kind of thing, so keep this in mind even if, despite the risks, you still sign up for HTC Preview.

With that said, it seems like a huge risk. The one thing that HTC doesn’t touch much on but does hint about concerns the fact that the company will “draw all our participants from those registered,” meaning that not everyone who signs up for HTC Preview will get selected for the consumer program. Chances are that, if you haven’t been an HTC fan in the past or if you’ve never even used an HTC phone, you may not get selected.

At the same time, though, maybe HTC wants only those users of other top Android smartphone brands such as Samsung, and iPhone users. Depending on what they’re looking for, you could find yourself providing a huge service to HTC. Just keep in mind that you’ll need to use an HTC device as your daily driver. If you can’t stand to put down your Samsung Galaxy Note 5, then this opportunity is not right for you. 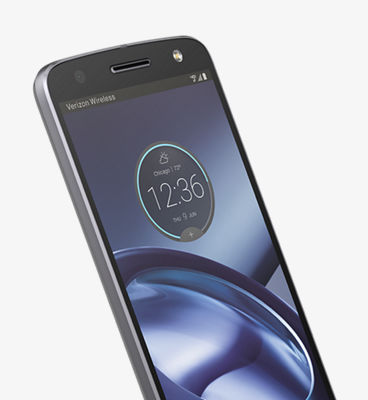