Huawei P7 was one of the most famous devices of its time because of the slim design that the smartphone offered while the smartphone was also made available globally which further increased its popularity. We would like to see if the company could pull it off this next year as well with their upcoming Huawei P8.

There have been a lot of rumors about Huawei P8 recently and according to the rumors the smartphone is said to be equipped with a 5.2 inch display that will support a resolution of 1920 x 1080, Kirin 930 SOC which is an octa core processor, 3GB of RAM, 32GB of onboard storage and a finger print sensor.

Today some pictures of what’s considered to be the frame of Huawei P8 were leaked on the internet. Judging from the pictures the frame is completely made out of a single piece of metal which is quiet thin as well. There are also slots for two eject-able trays on the frame as well, where as one might be used for a primary SIM while the other for a secondary SIM or a microSD card or probably both combined in a single slot.

The metal frame pictures were leaked on Nowhereelse.fr though there were no details on the measurements of the frame so we don’t really know how thin the Huawei P8 would be but looking at the pictures the frame looks pretty thin. Huawei is said to launch their Huawei P8 at either Mobile World Congress to be held in Barcelona in March or CES to be held in January and might be priced below $500.

The competition is tough out there nowadays with every company trying to offer a smartphone in a thin body with high end specs and a gorgeous display, let’s see what Huawei’s got in store for us. 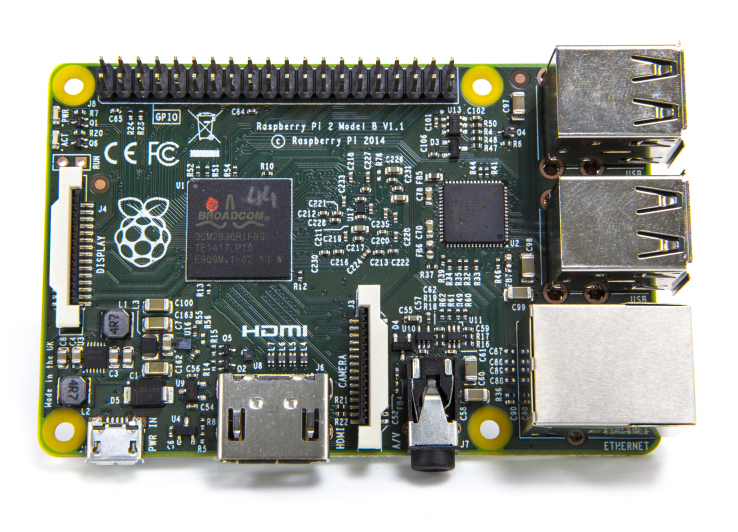 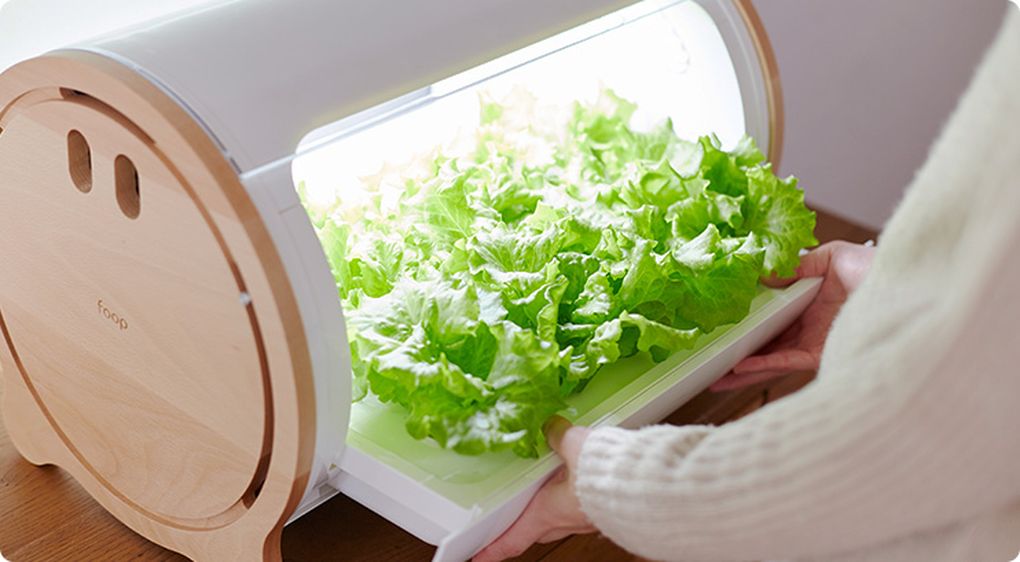