If you grew up with the Nintendo Entertainment System you likely found yourself playing the old Friday the 13th Game at one point or another. The game was insanely hard, bordering on impossible and is remembered fondly only by those who never actually played it. While the hockey mask wearing killer has made a handful of appearances since then he’s never seen his own game again, but thanks to Kickstarter he may be coming back to life once again.

The game promises a 1 vs 7 asymmetric game experience where you either take on the role of Jason Voorhies and attempt to kill everybody at Camp Crystal Lake, or as a camp counselor attempting to survive the night.

The game boasts Kade Hodder who portrayed Jason in four films as one of the collaborators. He’ll be handling Jason’s motion capture if the game goes forward. Tom Savini, the make-up and effects artist who originally designed Jason is also involved in the project.

Gun Media was already in production of a game called Summer Camp, which was designed to evoke the classic 80’s slasher movies, without actually being tied to any of them. When Sean Cunningham, the director of the original Friday the 13th movie heard about the game, he got involved and, as the keeper of license, helped put the deal together.

$60,000 left of a $700,000 goal is certainly striking distance with a week left to go. Most Kickstarter projects see surges as the deadline nears so expect the dollars to get piled on at a high-speed rate from here until the finish line. Check out the game’s announcement trailer below. 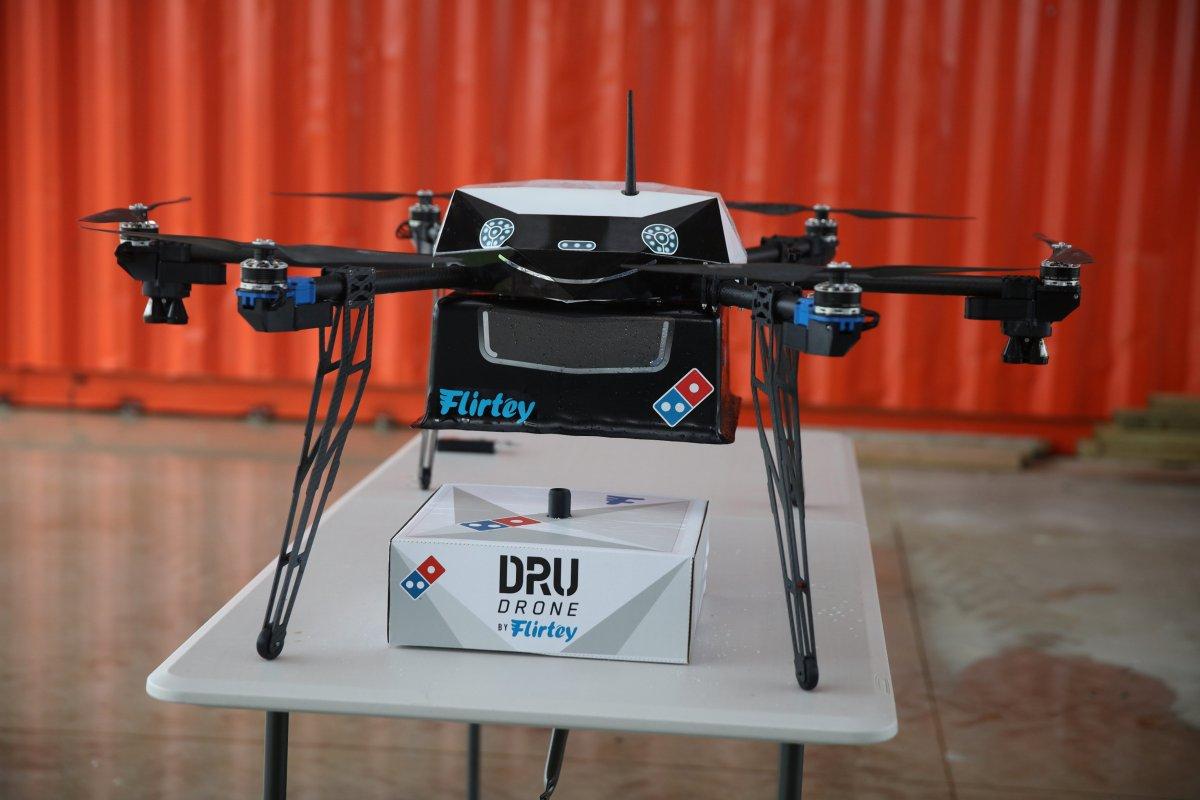 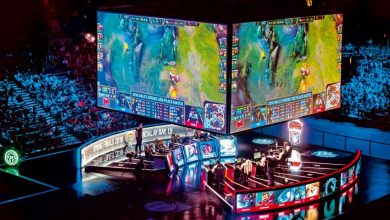 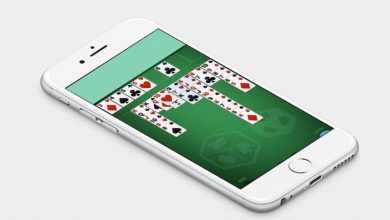 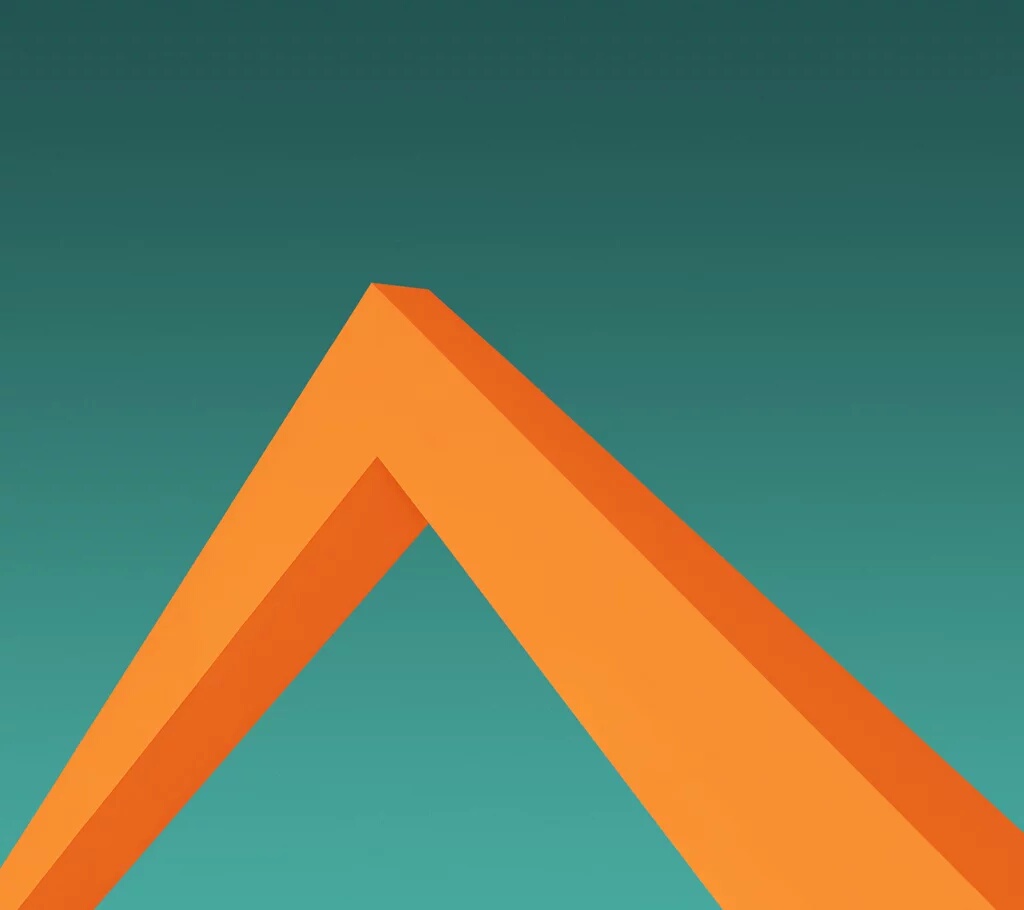