Now that Microsoft has released Windows 10 for desktop, the response has been rather positive. A number of Windows users who were upset with Windows 8 have been pleased with Windows 10. It seems as though Microsoft has struck a chord with diehard Windows users, which is a good thing. Among the many changes made in Windows 10 is the change of Microsoft’s long-standing Internet Explorer (or IE) browser to a new browser called “Edge.” It was rumored months ago that Microsoft would rename the browser from IE to Edge to avoid the usual disgust that so many users had with Internet Explorer. Microsoft wanted to shed its past and embrace a new chapter.

Now, however, we continue to get leaks about two upcoming Microsoft Lumia models (Microsoft purchased Nokia’s mobile division), with the latest render coming from @onleaks regarding the Lumia 950XL. The render shows a 5.7-inch display, which matches the display size of a number of smartphones on the market. Samsung has publicized the display size, with its Galaxy Notes 3, 4, and 5 (the latest). Since then, a number of Android manufacturers have designated 5.7 inches as their display sizes. The upcoming Huawei Nexus 6P has a 5.7-inch display, so it’s not surprising to see Microsoft aim for the high-end market with its display size.

The Microsoft Lumia 950XL will also have Windows 10 Mobile out of the box, and Microsoft looks to bring a Lumia 950 to the market as well (a smaller size of the 950XL). We suspect it will have something akin to the above specs, though we’ll have to wait as more leaks pour in. 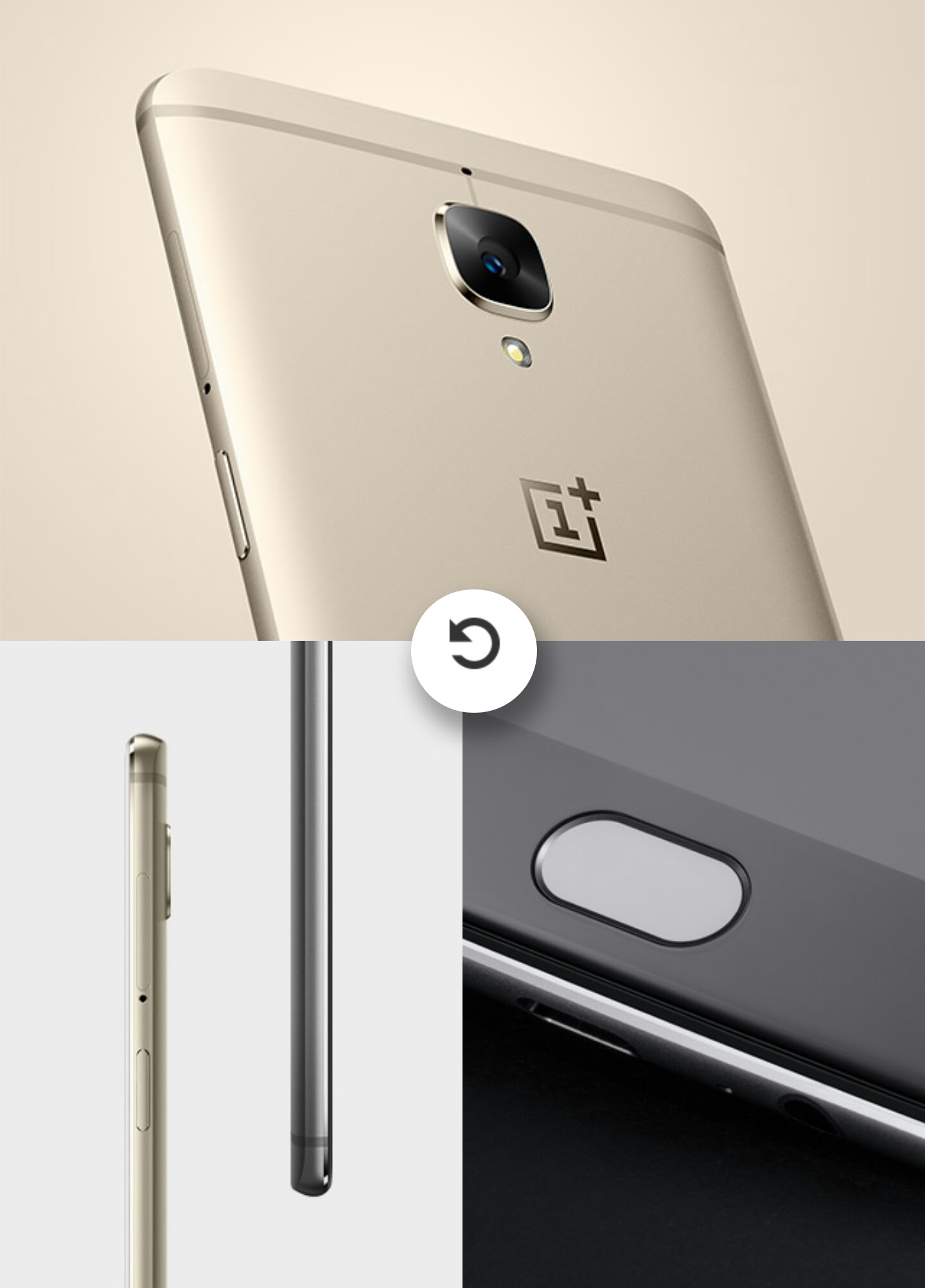