The Lumia 950 XL and Lumia 950 are Microsoft’s latest devices and feature a number of interesting factors such as USB Type-C charging, bright, AMOLED displays, and a number of Windows 10 Mobile features such as Continuum and Hello. If these features have you drooling, prepare to drool even more: Microsoft is now giving away a free display dock to US and Canada buyers who purchase the Lumia 950 XL.

Yes, the deal is only for US and Canadian buyers, so international buyers have been left out of the loop. Additionally, few US customers can access the device anywhere except Microsoft’s own US website. After all, the company has decided to sell the Lumia 950 XL at its own website while giving the Lumia 950 XL’s smaller sibling to AT&T only among US carriers. The free display dock deal is only for Lumia 950 XL buyers, so you may not want to trot off to AT&T thinking you’ll get the free display dock case (you’ll find you made the purchase for nought.). You’ll also have to purchase the device and register it within a given timeframe: between November 25th and January 31st, 2016. You’ll receive a free code from Microsoft that you can use to purchase the Display Dock (for free, once the code is utilized), but you’ll have to redeem it before February 29, 2016 — otherwise, you’ll be wishing for that Display Dock. In other words, don’t wait on this deal for too long.

As stated before, the Lumia 950 XL features a 5.7-inch, Quad HD OLED display with a 20MP back camera with fifth-generation Optical Image Stabilization (or OIS), 3GB of RAM, 32GB of storage, USB Type-C charging, the overheating Snapdragon 810 processor that Microsoft says is counterbalanced with its own “liquid cooling” technology, and more. The free display dock features 3 USB ports. As for the Lumia 950 XL, expect to pay $649 off-contract for the device. 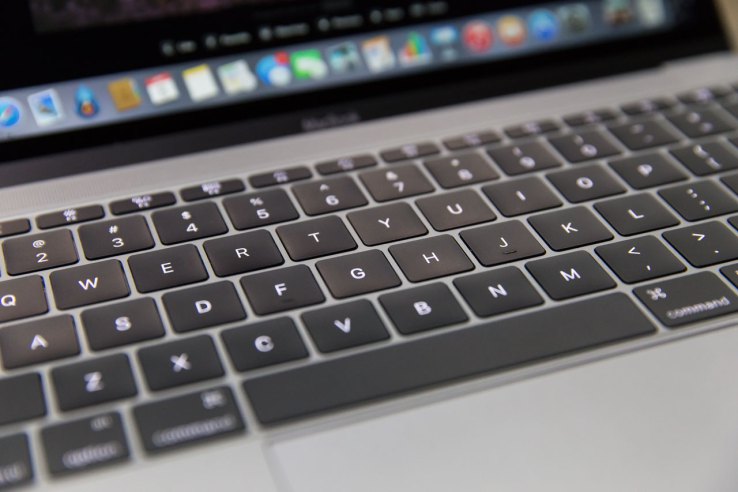