MSI GS70 Stealth (GS70 20D=002US) with the list price of $1999.99 is the latest machine in the category of ultraportable gaming laptops. These are the laptops that can fulfill the needs of a hardcore gamer, but come in a slim and light design with powerful hardware and much better battery life than a standard high-end gaming laptop. GS70 Stealth offers a real gaming on the go and is one of the better options in the category of ultraportable gaming laptops.

The design of MSI GS70 Stealth is a gaming laptop in disguise of a business class laptop. It has a very slim design for a gaming laptop with brushed aluminum lid and chassis. The exterior has a dark finish, which is different than the jet-black or bright colors found on today’s notebooks. The ultrabook-like design hides powerful gaming-focused hardware. On the underside there is a patch of suede like material, which acts as foots and provide traction when placed on a flat surface. MSI GS70 Stealth is the slimmest and lightest gaming notebook out in the market, as it weighs only 5.8 pounds and 0.85 inches thick. Overall measurements are 0.85 x 16.5 x 11.3 inches (H x W x D). With that profile it is slimmer and lighter than any standard 17-inch gaming notebook. It is even lighter than iBuypower and Razer Blade (2012) which weigh 5.93 pounds and 6.6 pounds respectively. Origin EON17-SLX is one of the best gaming laptops, but it is 2.14 inches thick and weighs 9.3 pounds.

MSI GS70 Stealth comes with a majestic 17.3-inch display with 1920 x 1080 pixels full HD resolution. The display comes with an antiglare matte finish which prevents reflectivity issues faced while using a display with glossy finish. The blacks are not as deep as found on a glossy display, but after watching some HD movies and playing some games, we discovered that the blacks are fine. The full HD display is gorgeous to look at, with rich colors, it surely is eye candy for a hardcore gamer. Under the display it has a brilliant sound system. MSI GS70 Stealth comes with two stereo speakers built into the joints.The speakers offer crisp and crystal clear sound. Integrated on the underside of the chassis of MSI GS70 Stealth, is a subwoofer to provide every sound note. The sound is further enhanced with SoundBlaster Cinema software. All three work together to improve the user’s gaming experience and they can hear every little detail while gaming

Below the speakers, MSI GS70 Stealth features an original SteelSeries Chiclet style keyboard with backlit keys. The keyboard comes with multi-colored lighting zones and the users can customize the lighting as they wish. The keyboard also comes with anti-ghosting feature, which allows the users to press multiple keys simultaneously and still the keyboard won’t lock up and no decrease in input speed. Below the trackpad is a multi-touch trackpad with separate mouse keys and gesture support. MSI S70 Stealth includes a lot of ports for such a slim laptop. It has four USB 3.0 ports and one of the ports has charging capability. For hardcore gamers and music lovers, it has not only the headphone and microphone ports, but also comes with S/PDIF port which allows the users to connect external speakers and sound systems. It also includes two mini-Display ports and an HDMI-out port, through which users can hook up to three external displays. It also features a Kensington lock slot, which helps keep the laptop secure in public when users are busy elsewhere. It also comes with Gigabit LAN and dual-band 802.11n Wi-Fi for internet connectivity. It also features Bluetooth 4.0 +HS, which allows users to connect headsets, speakers and other peripherals with the laptop to through Bluetooth.

MSI GS70 Stealth comes with Windows 8 and MSI has included several preinstalled applications and bloatware which is useless for most gamers. It comes preinstalled with WildTangent Games, Cookook, Music Maker Jam, Skype and Evernote. Users also get 30-day trial version of Norton Internet Security. It is covered with two year warranty.

With MSI GS70 Stealth gamers get killer performance on the go. It is powered by Intel Core i7-4700HQ quad-core processor with Intel HD Graphics and 16GB of memory. The processor is clocked at 2.4GHz and it belongs to Intel’s latest fourth generation of processors also known as Haswell series, these processors are famous for their low power consumption and superior performance. MSI GS70 Stealth comes with three drives for storage. Two 128GB solid state drives (SSD) in RAID-o setup, used as a boot drive for Windows 8 and a 1TB 7200rpm mechanical hard drive for users to install games and store other media.

Thanks to the latest processor, GS70 Stealth achieved high scores during different benchmark tests. In PCMark 7 it scored 6348 points, which is slightly lower than the 6446 points scored by Origin EON17-SLX. For some reason, GS70 Stealth got 6.32 points in Cinebench, which is lower than all the rival systems. In multimedia tasks, handbrake test completed in 36 seconds and Photoshop CS6 test took 3 minutes 18 seconds to complete.

To decimate graphics intensive tasks like gaming, GS70 Stealth is equipped with a powerful discreet GPU. Nvidia GeForce GTX 765M with 2GB of dedicated memory has more than enough horsepower to handle anything. In 3DMark 11, it scored 6380 and 1273 points with Entry and Extreme settings respectively. In 3DMark 11, GS70 Stealth performed similar to its rivals where iBuyPower M1771 scored 6399 and 1285 points with entry and extreme settings. Though the gaming performance is not comparable to a high-end gaming laptop like Alienware 17 or Origin EON17-SLX (2014), users can still enjoy all the latest games on the go, but with medium settings. 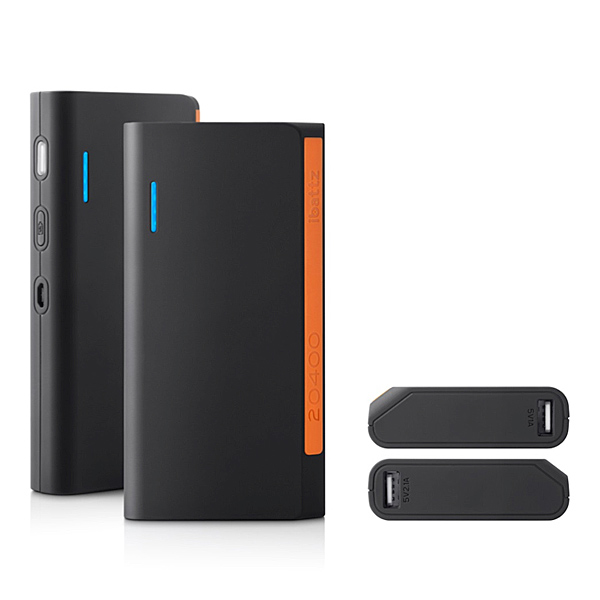 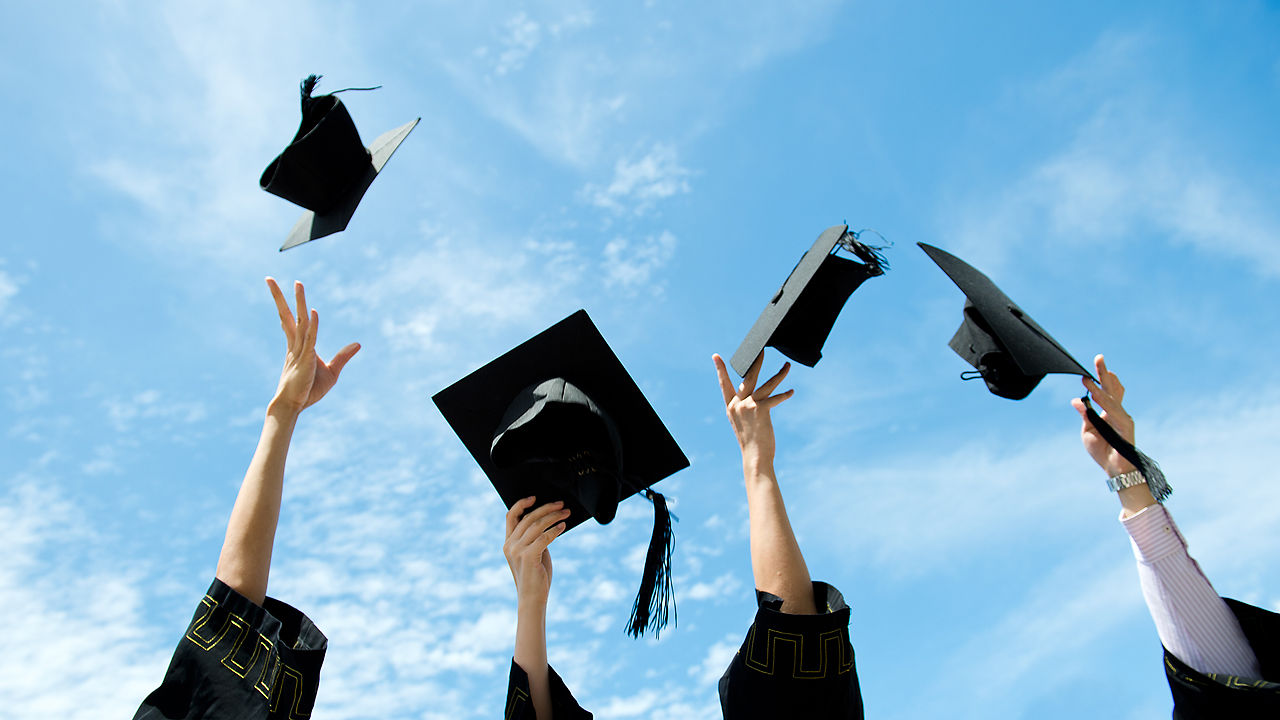 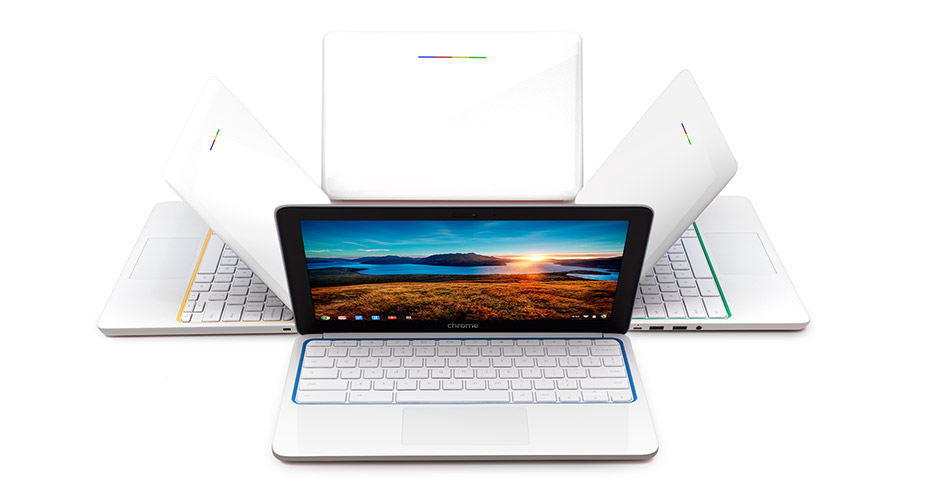