We’ve been hearing that Verizon would rebrand the 2016 Nexus phones, and that Google is renaming the Nexus line “Pixel,” with two HTC devices arriving this Fall that bear the monikers “Pixel” and “Pixel XL.” Well, Google has just renamed its Nexus launcher this week, putting an end to the speculation. The name of it? Pixel Launcher.

The leak was announced by LlabTooFeR, a famous leakster known for his HTC phone leaks, and he’s back to talk about the newly-renamed Nexus launcher because — to no one’s surprise! — the new Pixel Launcher is mostly Google’s take on HTC’s own Sense UI with HTC wallpapers that you find on the HTC 10 the Taiwanese phone maker launched earlier this year (which means that it’ll likely arrive with the upcoming Pixel and Pixel XL phones, too). “Google’s new Pixel Launcher,” the leakster wrote, with screenshots of what, by all appearances, is nothing more than HTC’s own Sense UI. There are a few other apps as well that I find surprising in the screenshots, but it has “heavy HTC influence” written all over it.

Nothing more is said about the Pixel Launcher, but the name itself helps those Google faithful who held out hope that Google would not go with the name “Pixel” for its upcoming smartphones. Pixel and Pixel XL sound a lot like Microsoft’s naming of the Lumia 950 and Lumia 950 XL — names that are boring, indeed, with little originality given to them. At least the Nexus name was a brand with a name that meant something. “Nexus” refers to the center of the activity, and Google always said that its flagship was the shining example of what Android “should be.” Well, it appears as though that’s not the case anymore. “Pixel” sounds too much like “pixie dust” and fairy tales and is basically a name given to a kid’s toy phone in Toys’ R’ Us (not a mobile device that adults worldwide would want to own and use daily). I’m 100% certain that Pixel is not a name to which I’d assign a vote of confidence.

In any case, LlabTooFeR sounds as though the search engine giant has made up its mind about the new Pixel Launcher and Pixel smartphone moniker. We’ll know for sure on October 4th, but this is as good a clue as we can get right now. 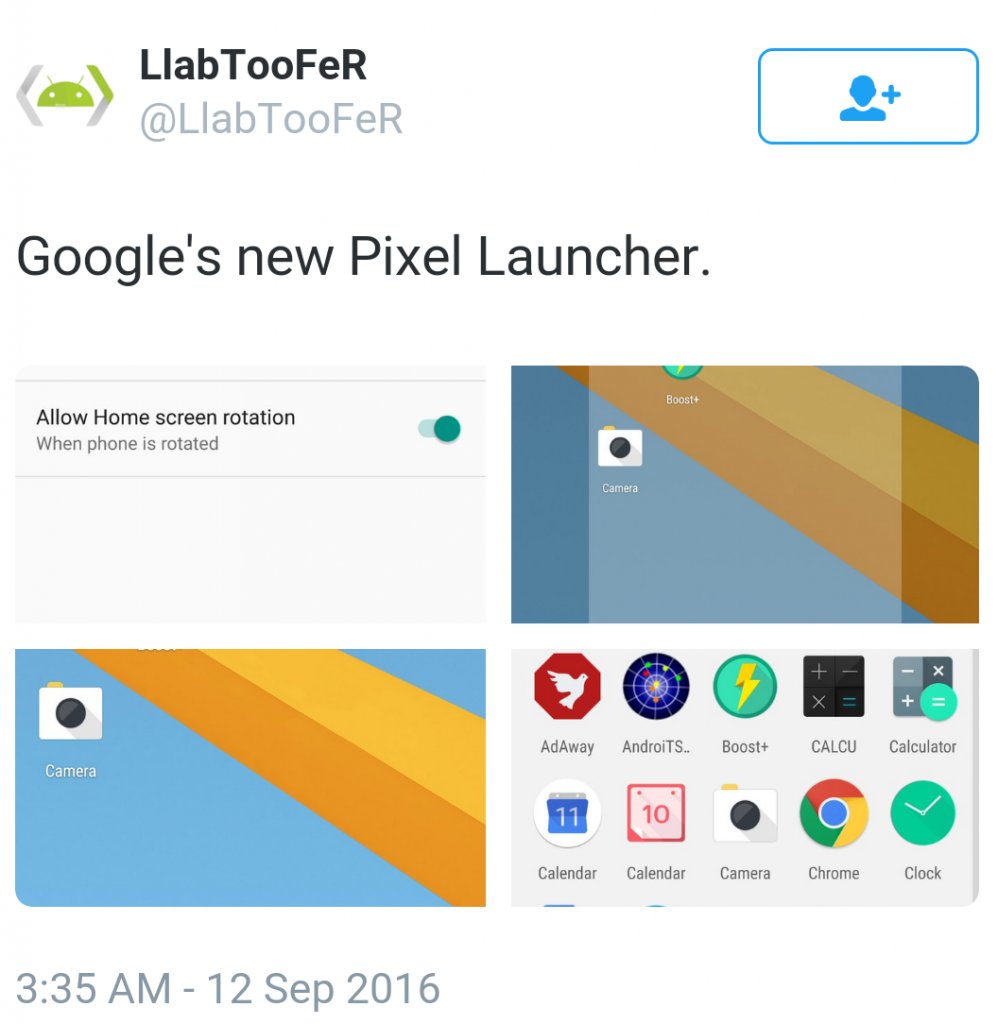 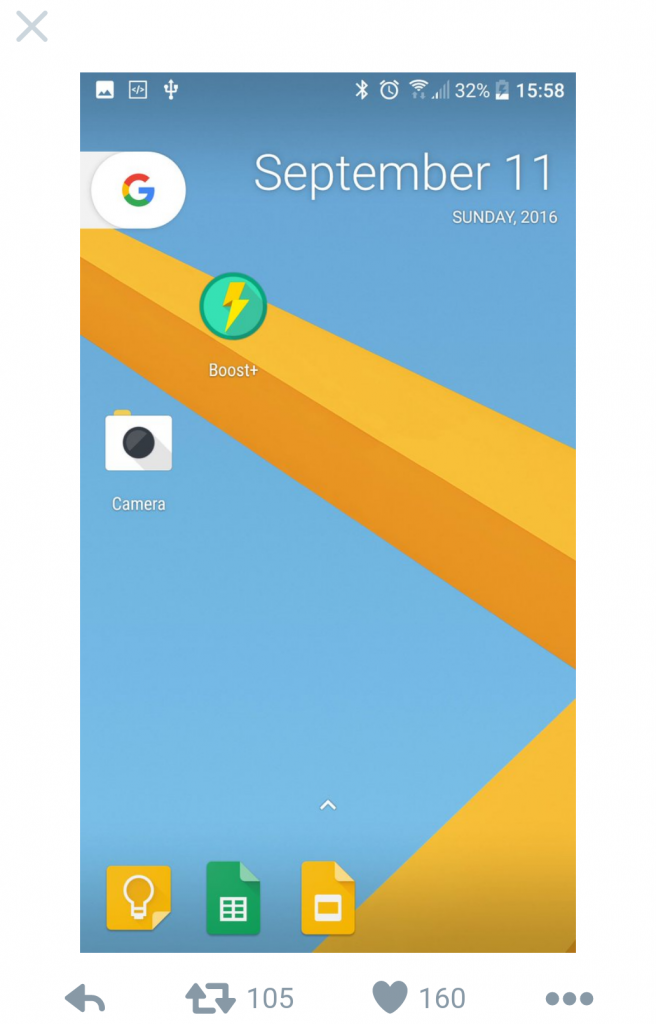 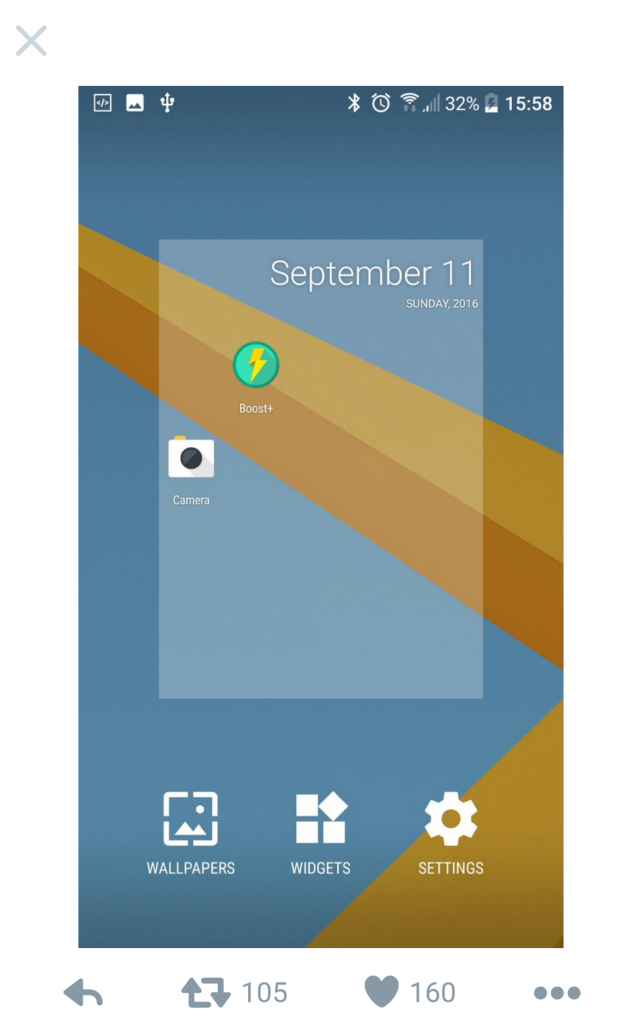 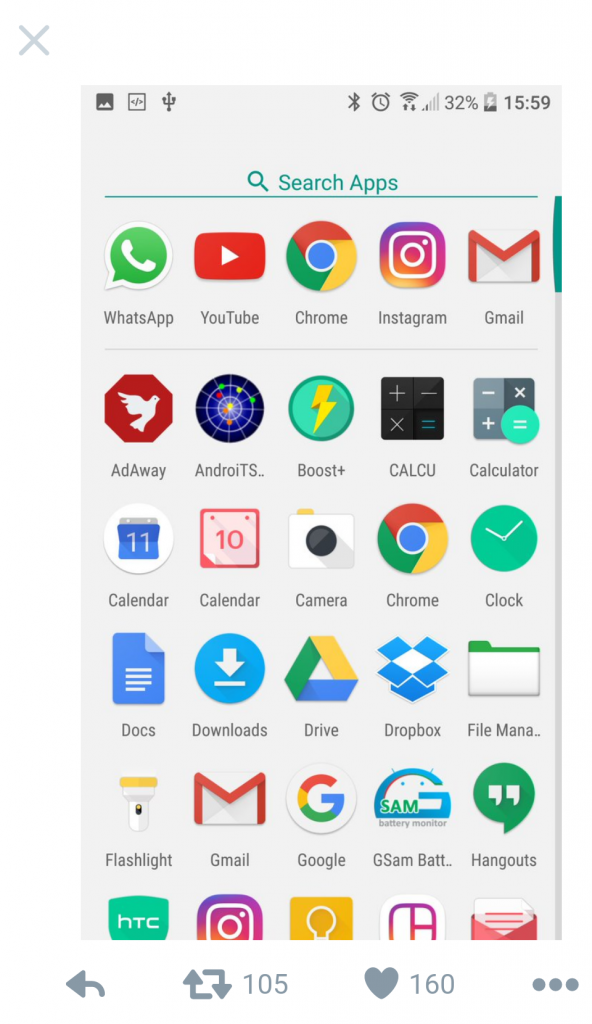 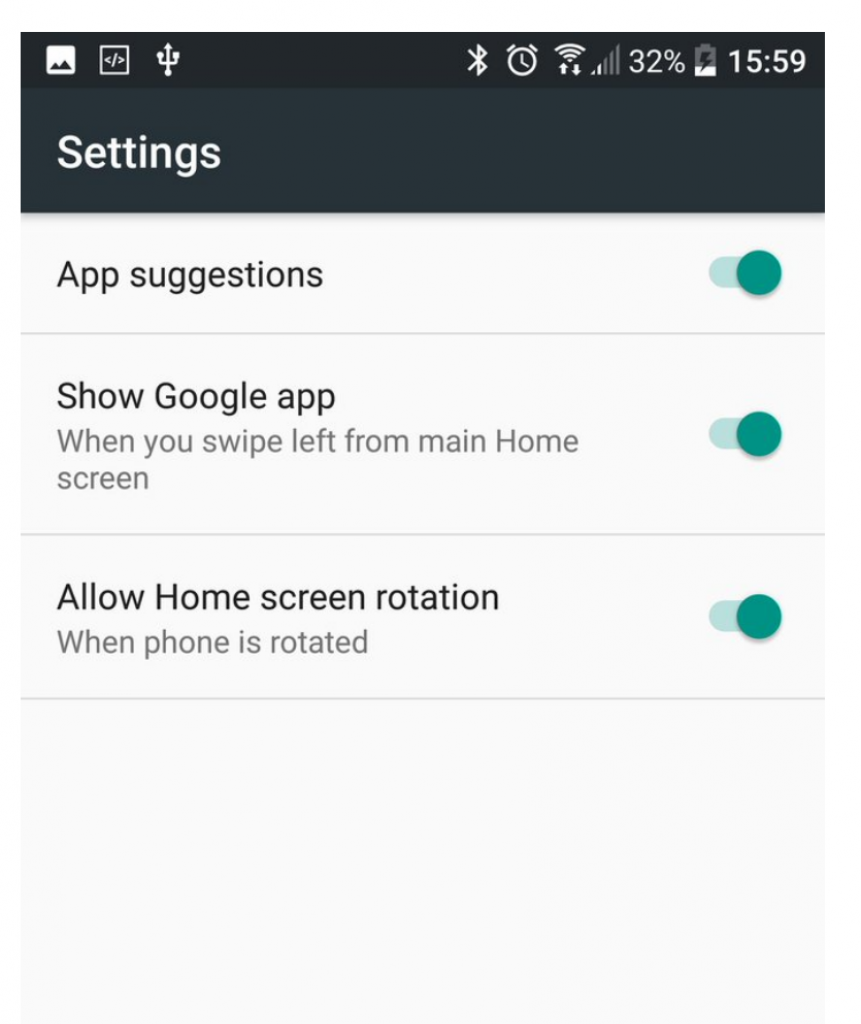