OnePlus just released its own Android based mobile operating system called OxygenOS. According to the company, it is still an initial version of the OS and will get further enhancements over time. The new OxygenOS is based on Android Lollipop and is specifically optimized for OnePlus One phone, the company’s only flagship device available in the market.

Earlier this year in January, OnePlus and Cyanogen parted ways and it was said that OnePlus is working on releasing its own operating system. The announcement was made in an official blog post which describes the latest approach adapted by the company to launch its own OS is to provide a faster and better-integrate range of services to OnePlus users.

OxygenOS is just like stock Android Lollipop with little customizations done by the company. The version 1.0 of the OxygenOS has almost exactly the same features that were available in Cyanogenmod 11 and 12. OnePlus did an extremely decent job by providing all the features that people love in the new OS without changing anything else greatly that might upset its users.

People should not get their hopes up as it’s the first version of the OxygenOS. There are limited customization options and other features but it is guaranteed that this OS will get better over time. OnePlus isn’t a big organization like Samsung or LG so they had to go with little in order to remove bugs and polish the features they already have. Putting more features could have meant more delay, more software bugs and longer cycles of updates. 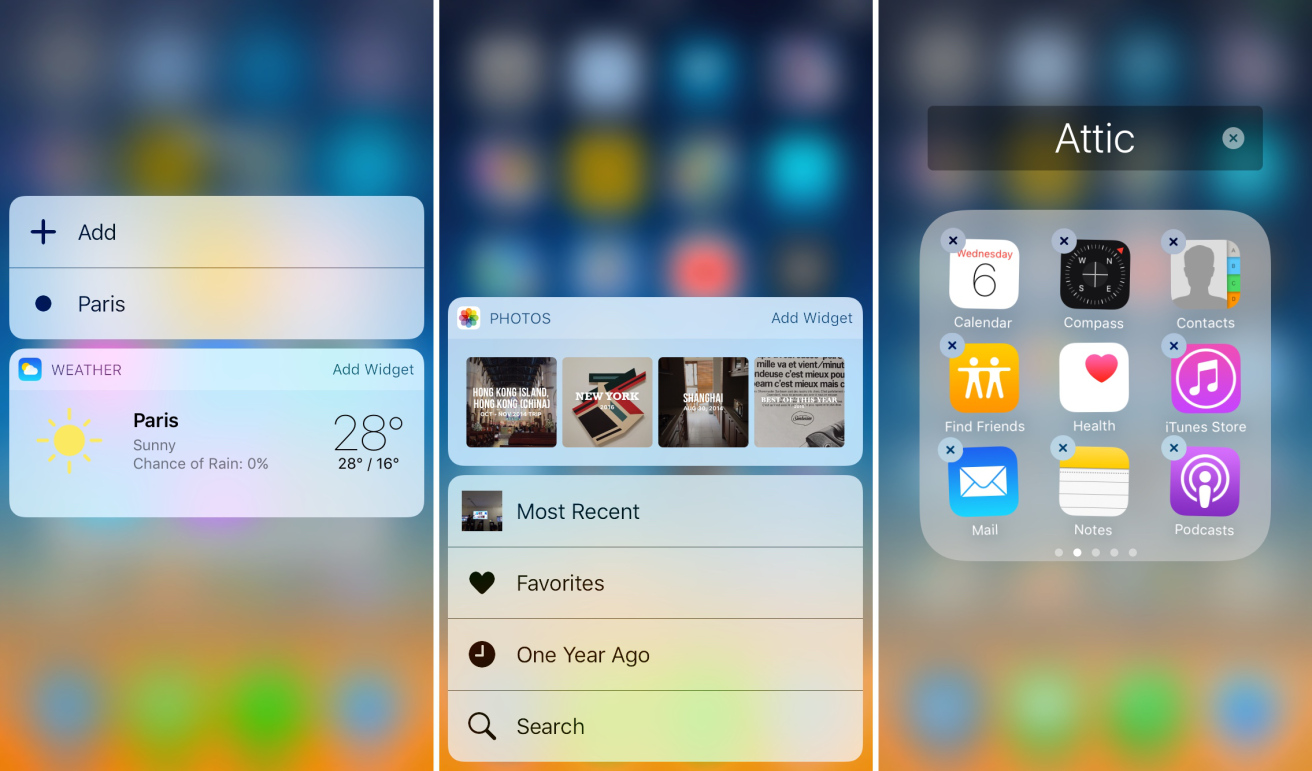