Solid state drives have been making many headlines these days despite the continued rise of cloud-enabled products and system storage. One thing for sure is that hard drives are still an order of magnitude cheaper than even the most affordable SSDs. For individuals looking to boost their storage capacity on the desktop computers, surveillance recorder or NAS server, Seagate has you covered. The company has just unveiled three new 10TB hard drives: The Barracuda Pro, The Iron Wolf, and the SkyHawk. The three hard drives belong to an all-new Guardian series and are the highest capacity consumer-grade desktop hard drive on the market.

The Guardian Series represents a 2TB increase over the previous Seagate hard drives in the consumer and small business category. The Barracuda Pro 10TB desktop drive spins at the 7,200rpm  and has a data transfer rate of up to 220MB/s. It also comes with Seagate’s Self-encryption (SED) technology that password protects data on the drive though it also allows users to crypto-erase it by changing the encryption key to ensure that no one can access data. The drive can manage up to 55TB of data writes per year, according to Deardorff. The Barracuda Pro comes with a five-year limited warranty, which is more than twice the typical two-year BarraCuda HDD warranty. The hard drive is retailing at $535.

The IronWolf 10TB NAS drive has been described as a ‘tough, ready and salable’ drive. It is expressly manufactured for use in network attached storage (NAS) servers. It has been fitted with rotational vibration (RV) sensor to reduce vibration in a multidrive system, power-saving features, and RAID optimization. The IronWolf can sustain up to 180TB of writes per year, a higher resiliency than other Seagate drive models that have a million meantime before failure rating. The drive offers a Rescue Data Recovery Service plan that protects against data loss due to software issues and virus or electrical and mechanical breakdown in a NAS or RAID environment. A failed drive can be sent back to Seagate, where its in-house Rescue Service will try to retrieve data. The drive retails at $470 and comes with a three-year limited warranty.

Finally is the SkyHawk 10 TB Surveillance drive that is very similar to the IronWolf though it has been designed as a 24-7 host of storage for surveillance cameras. It can support high-resolution images from 64 cameras simultaneously recording. It can store up to 10,000 hours of HD video. It has been fitted with ImagePerfect firmware from MTC Technology, to allow it to be used by motion-sensing cameras, power down the drive when it is not in use to reduce power consumption and heat generation. SkkyHawk HDD supports up to 180TB of data writes per year and a million hour MTBF. It will be released later in the year and will retail for $459. 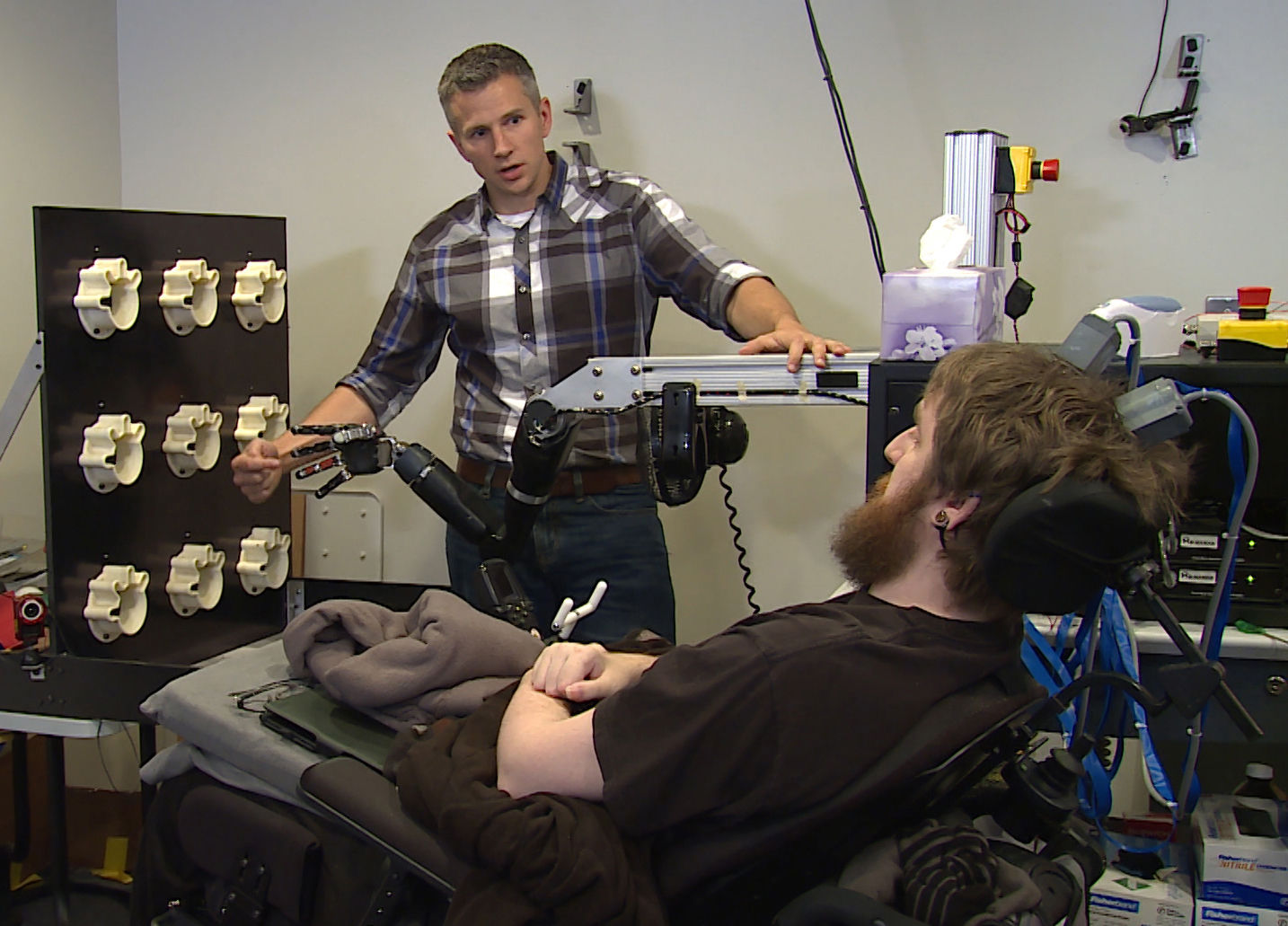 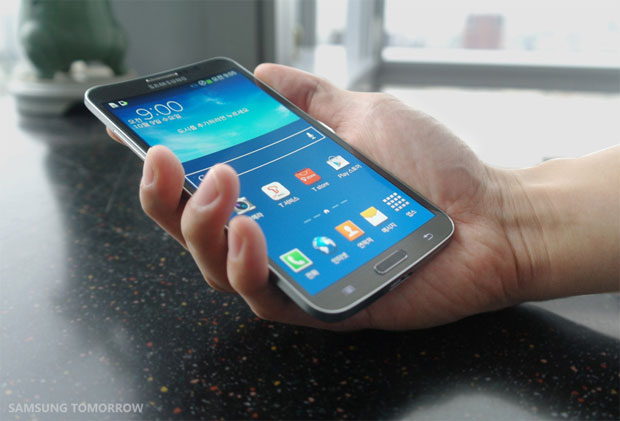 Verizon increases grandfathered unlimited data plans from $30 to $50, will take effect in November