Vine introduces new app called Vine Kids for children which only shows video that are appropriate for children. The new app from Twitter, which is only available on iOS for now, serves 6-second videos after they are screened for children safety and family friendliness.

The app is a way to provide younger audience of the Vine a safe and kid friendly space to children where they can enjoy playing vines and make their own as well. Vines that are uploaded on the platform are sorted and then those vines which are appropriate for children are fetched by the app.

The app features cool and funny interface to attract children. Every time a user swipes the screen either left or right, a new Vine is played. There are also some interesting sounds played each time the user taps the screen. It also features different animations and Sesame Street characters.

The idea came about during an office conversation in early January. One of my colleagues was talking about how much his two-year-old daughter loves Vine –– he said he wished there was a separate app she could use to more easily watch posts that are appropriate for kids. That week happened to be Hack Week, a time when we get to work on projects outside of our day-to-day work. So two folks teamed up and built exactly that.

Vine has been a popular platform with a userbase of over 40 million. The app is known for users who upload and share 6-second videos in which people are seen doing random stuff like stunts, pranks or ‘fail’ attempts. 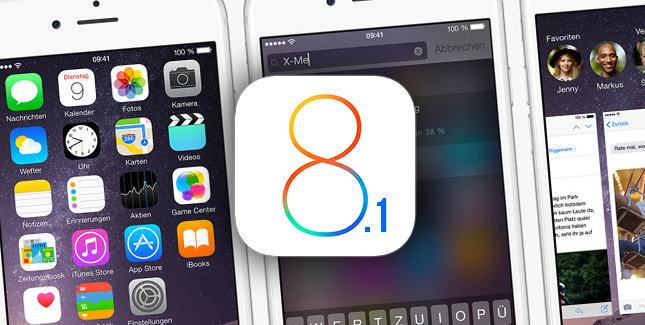 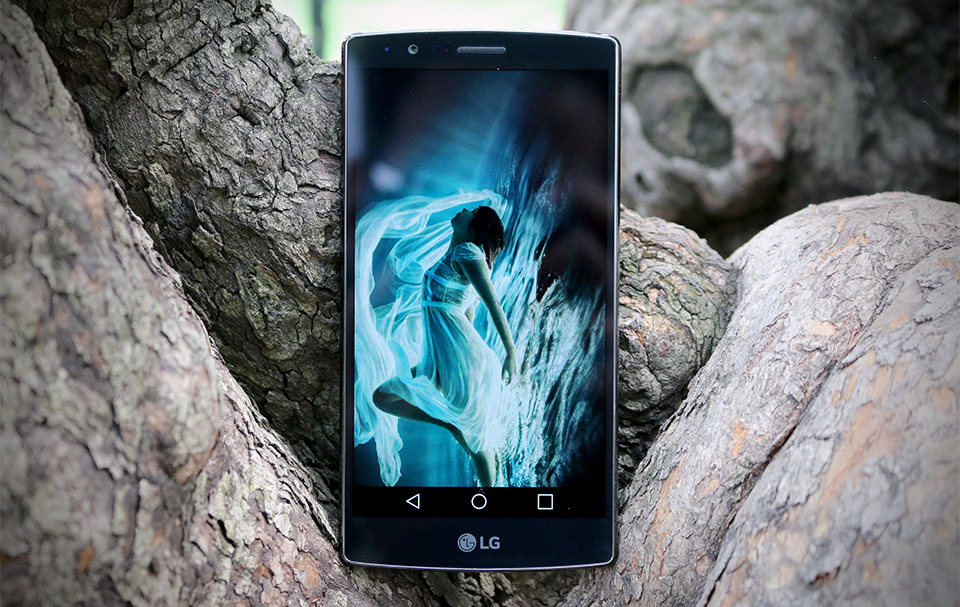