Well, the 3 new wireless chargers found in the latest Samsung patent with the US Patent and Trademark Office (USPTO) consist of the following: 1) a design that lets you sit the phone flatly on top and wrap a smartwatch around it; 2) a slanted top where you can place either a smart fitness band/smartwatch at an angle to charge them; and 3) a deep indented surface where the phone charges in a slanted position (the top of the phone at the top, the bottom of the phone at the bottom of the charger). Of course, the third design would mandate that you can place the phone inside the wireless charger, whereas the other two designs allow you to keep your phone external to the wireless charger.

We don’t know if or when Samsung will use these, but the upcoming Galaxy Note 7 announcement on August 2nd is a good guess. We have a feeling, though, that Samsung is working on making more wireless charger accessories, and we’ll get to see them come to light when the time is right. 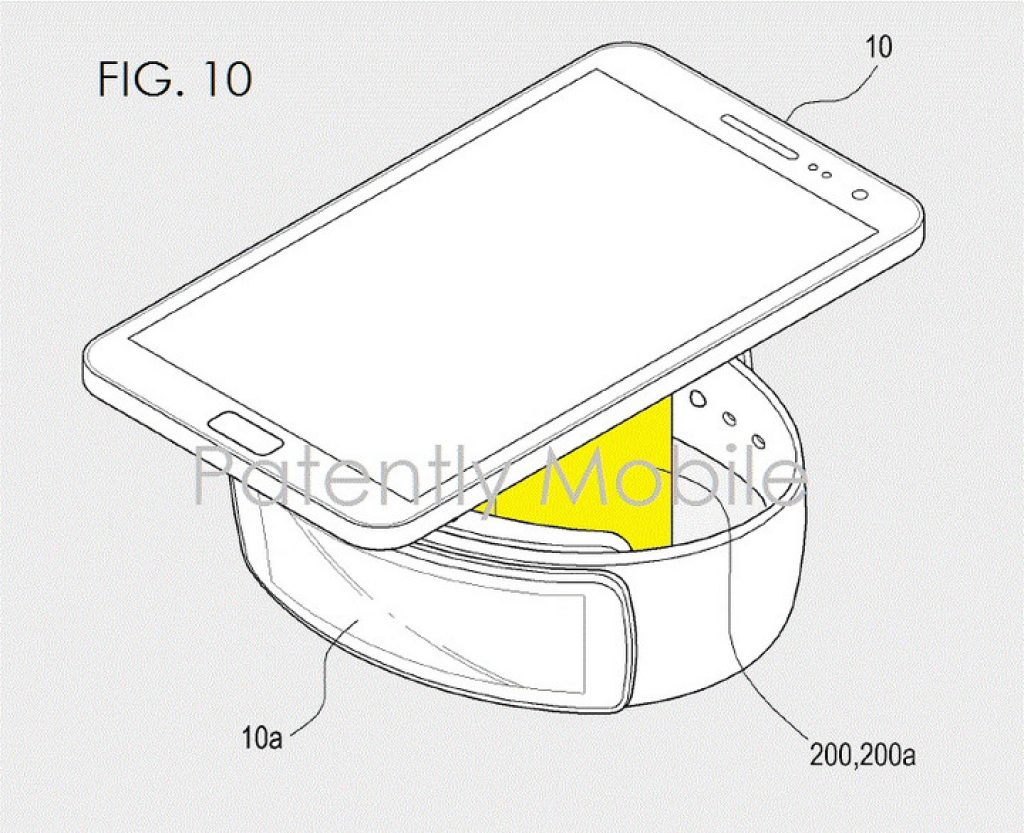 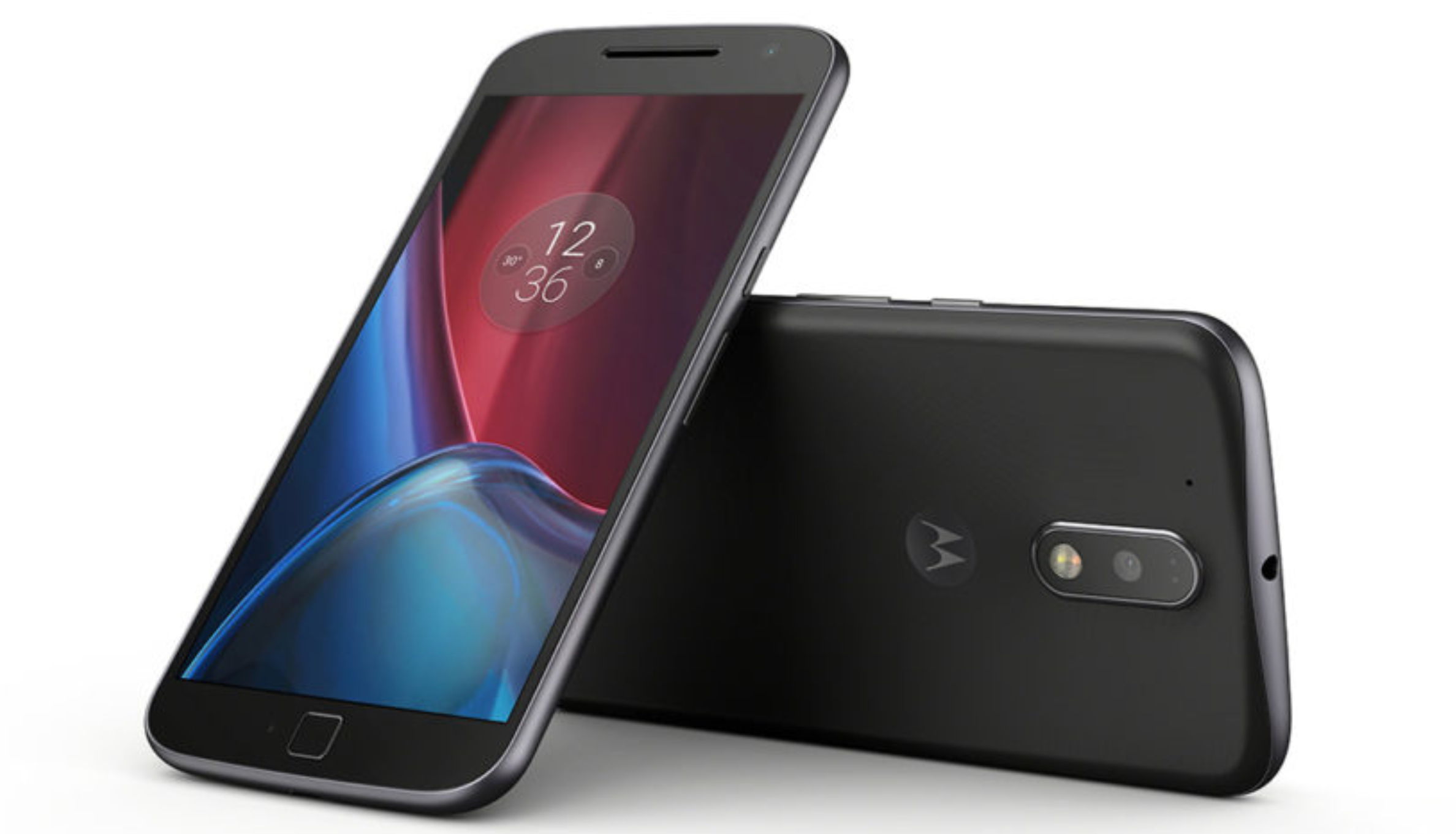