Google has already unleashed Android Marshmallow to current Android consumers via its Nexus devices, but other Android OEMs such as Samsung, Sony, HTC, LG, and others have yet to do so. That is about to change for one of Google’s most partnered-with manufacturers, LG. The latest news shows that LG will roll out the Android Marshmallow update as the first non-Google OEM to do so, bypassing Motorola in its usual “early-bird” fashion. According to the company’s own press release,

Owners of LG Electronics’ (LG) G4 smartphone will be the first in the world to receive the Android 6.0 Marshmallow OS. LG G4 owners in Poland will begin receiving their M upgrade beginning next week with other markets in Europe, Asia and the Americas to follow.

LG ends its announcement with a few new features that Android Marshmallow will bring, such as the deep sleep Doze mode that will conserve battery, Do Not Disturb Mode, and customizable app permissions, for starters.

LG says that the G4 owners will be “the first in the world to receive” Android Marshmallow, but this only makes sense in the context of LG smartphone owners; after all, Google Nexus owners and Nexus 6P/5X owners have already started experiencing Android Marshmallow. It makes sense that LG would be one of the first non-Google OEMs to release the new update, seeing that it partnered with Google to produce its third-generation Nexus smartphone (Nexus 4, Nexus 5, Nexus 5X). The Americas (including the US, of course), are slated to get the update after Poland and Europe, so US customers will have to wait a while. 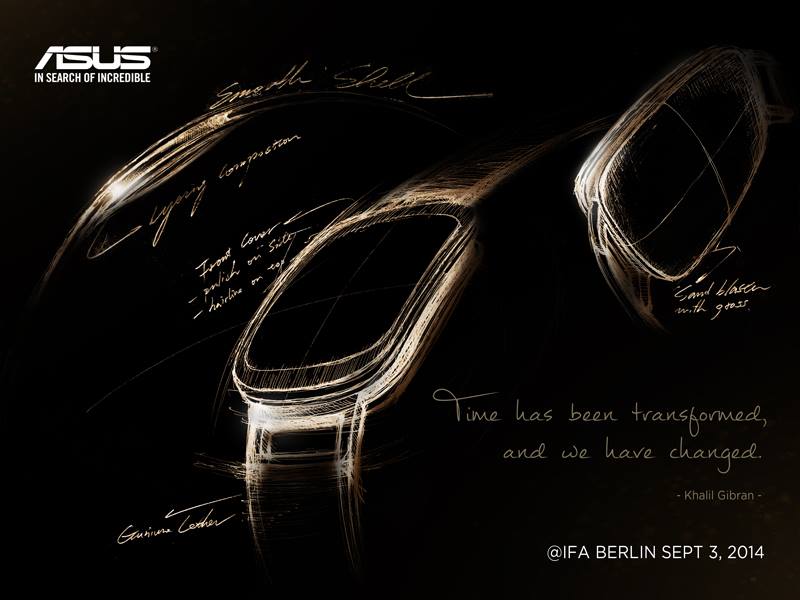 ASUS to unveil its first smartwatch at IFA on 3rd September 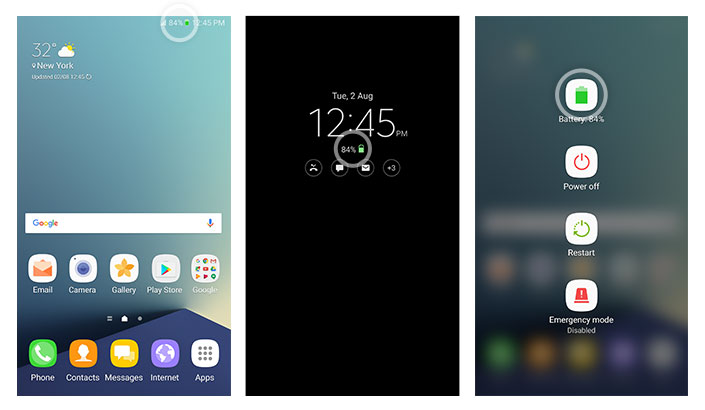