Horror games are a ton of fun, especially if you get the chance to play with it with friends. Unfortunately, this genre of games isn’t very big, so you tend to have to root around to find some good titles. Luckily for you though, we’ve come up with a quick list of some of the best co-op horror games, so check it out and have fun! 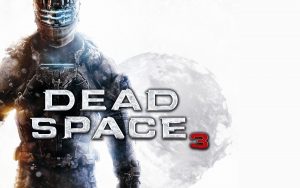 Dead Space came along in the time where people were searching for a cool new sci-fi horror game, and boy was it a hit. A dark and scary game pitting you against unimaginable horrors, Dead Space really hit the spot. Dead space 3 continues this tradition, as well as including a co-op mode that allows a buddy to jump in and play the campaign with you.

Of course, the campaign is tweaked slightly for co-op play, with two-player puzzles and a bit more backstory. So if you’re looking for a story driven game to play with friends, Dead Space 3 is a great candidate. 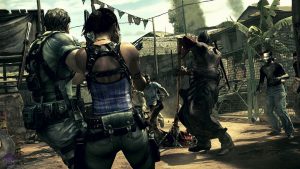 The Resident Evil series was the original big Zombie game that we all loved and played. Setting off the whole genre and making it popular, there have been dozen installments in the franchise, some being misses some being hits. Thankfully, Resident Evil 5 is a pretty good entry as far as installments go, taking you out of the states and all the way to Africa.

Much like Dead Space 3, Resident Evil 5 allows a friend to join on the main story campaign and play with you. You get to share ammo, help with crossing paths, and most importantly, shoot zombies in the face together. The co-op is a welcome addition to a franchise that’s known for its zombie thrills, so get on in there and get creeped out! 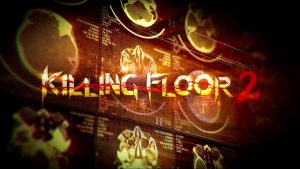 The Killing Floor series is all about blood and guts. Seriously, that’s not even hyperbole, it really is all about ripping zombified enemies to bits using some awesome weapons that really up the gore factor. Killing Floor 2 continues the tradition of the first game, and adds on to it with heaps.

In this installment, you and up to 5 more friends can get together and go on a homicidal. With several characters, perks and weapons to choose from, you really get spoiled for choice. Overall, it’s a great game to play with friends and loads of fun. 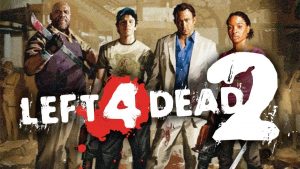 Left 4 Dead 2 is a game that takes asymmetric co-op and takes it to its zombified extreme. There’s two ways to play the co-op in this game, with the first one being the more traditional version of having yourself and some friends try and get rescued while going through a horde of different zombies and things that want to kill you. The second way is to play against each other, with three players being the humans trying to be rescued, and one player being a zombie monster trying to kill them.

Either way, Left 4 Dead 2 is a game that requires cooperation and co-ordination to survive, and has dangers and hazards at every turn. It isn’t one of the most popular games for nothing, so check it out, you won’t regret it! 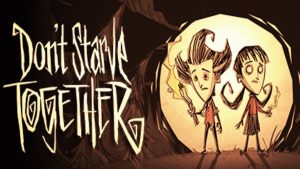 Don’t Starve Together is the co-op standalone of Don’t Starve, a quirky game that puts you in a weird world that isn’t especially friendly. With Don’t Starve Together, you and your friends can pick a persistent map, set it up how you like and try your best to survive. One of the nice things here is that you can actually all log-off go to sleep and then rejoin several days later and everything you’ve done on a specific map stays there, so there’s potential to play the game over long periods of time.

The world itself is very pretty and artistic, and the gameplay will have you dealing with simple yet challenging problems. Having friends along helps greatly, especially with sharing duties and people helping to pick up slack. It’s a great game with hours and hours of potential gameplay, so definitely check it out if you’re into the horror co-op genre.

So what do you think of our scary list, do we need to add any more titles? Let us know in the comments!