Distributed Denial of Service (DDoS) cyber attacks aren’t exactly subtle when it comes to inflicting damage, but they’re most certainly effective. The way a DDoS attack operates is by bombarding victims with enormous quantities of fake traffic as a means by which to overwhelm them and stop them from welcoming legitimate traffic.

Such attacks can continue for anything from short, concentrated strikes lasting a few minutes to prolonged assaults that can continue for weeks or even months. They’re one of the prime weapons in the arsenal of bad actors ranging from cyber extortionists to nation-funded groups of hackers. For those without proper DDoS protection, the effects can be devastating.

Unfortunately, DDoS attacks are on the rise, with instances of such cyber strikes becoming more commonplace. A recent report found that each subsequent quarter of 2021 had more recorded instances of DDoS attacks than the quarter that preceded it. The largest of these attacks registered at more than 600Gbps, representing a mind-bogglingly huge amount of fraudulent traffic.

Another report predicted that the total number of DDoS attacks for the whole of 2021 would exceed 11 million. That’s more attacks than there are people in New York City, the most populous city in the United States.

There are multiple reasons for this – which range from our increased reliance on connected infrastructure (thereby making the effects of a successful attack more damaging) to lower barrier to entry for would-be DDoS attackers (today, it’s possible to rent a botnet for carrying out a DDoS attack for just a few dollars – making it accessible to anyone, regardless of technical skill.) The one thing no-one doubts? That things could well get even worse in 2022 and beyond.

The damage caused by DDoS

DDoS attacks can cause damage in multiple ways. The most obvious is service disruption, with a target website or online service temporarily knocked offline and unavailable to users or potential customers. They can also dent customer confidence, cost companies extra cash in terms of the additional (unwanted) traffic directed their way, or even be used to mask other cyber attacks, such as those designed to exfiltrate data.

Financial costs differ depending on the victim and the duration of the attack, but it’s not uncommon for a DDoS outage to cost tens of thousands of dollars (or more) per hour. To put it simply, DDoS threatens companies’ ability to operate and remain profitable.

Companies need to ensure that they have strong anti-DDoS protection measures in place. This includes protection against the various “flavors” of DDoS attack which include volumetric attacks (such as via ICMP floods, IPsec floods, and more), connection protocol attacks (such as UDP floods and SYN floods) and application layer attacks (such as DNS amplification attacks).

The ideal DDoS protection should be a scalable solution that’s able to deal with the constantly increasing scope of DDoS attacks. It would also be highly beneficial for it to be a cloud-based, rather than on-prem, solution, since this makes scaling easier and is significantly easier to both install and manage – requiring no dedicated IT team in your employ.

Yet another factor to consider is always-on vs. on-demand DDoS protection, with the former offering considerable benefits over the latter when it comes to keeping you safeguarded against DDoS around the clock.

One other critical factor comes down to whether users should choose an integrated or standalone option, with the former comprising additional solutions including the likes of API protection and Web Application Firewalls (WAFs). These are able to provide a more comprehensive defense against DDoS by offering a plethora of tools for the job, rather than simply application protection services that are both managed and deployed individually. The advantage of the integrated solution is not only superior coverage, but also the fact that it offers “single pane of glass” visibility from one vendor.

Choosing the right solution to help

There is no one-size-fits-all solution when it comes to picking the right cyber security tools – and the same applies to DDoS. Requirements may vary depending on various different factors, such as the budget that you’re working with and the potential cost and other ramifications faced if a DDoS attack was to successfully knock your service or website offline for a period of time. It is imperative that organizations familiarize themselves not just with the risks that DDoS can pose, but also – fortunately – the solutions that are available to help.

Only then will they be in a strong position to take steps in the right direction. Doing so is one of the best investments you can make. The best time to have introduced robust DDoS protection measures would have been yesterday. The second-best time to do it is today. Make sure that you don’t wait until tomorrow. 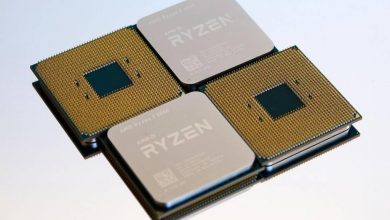 How to Enable Virtualization AMD-V on Ryzen Processors

How to Link Your Amazon Prime to Twitch 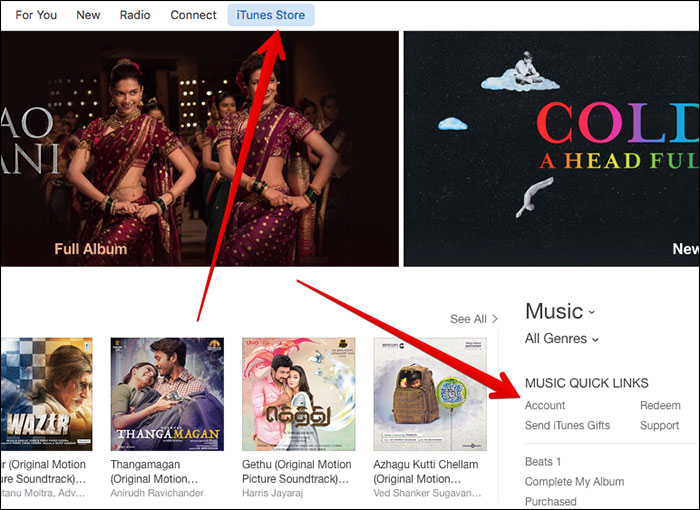 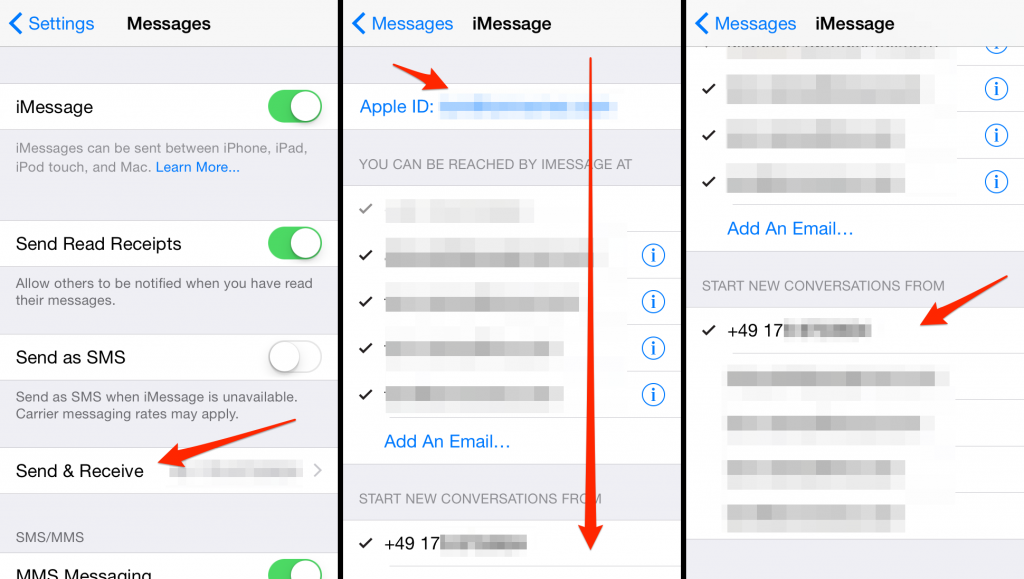