There are a lot who would think that there is no difference between a microwave and a microwave oven and they are right. In fact, a microwave is a shorter version of a microwave oven which is are both considered as an appliance which uses microwave radiation to cook and reheat food. Though that is the case, in this article, we shall dive deeper and learn exactly what is a microwave/microwave oven.

What Exactly Is A Microwave? And Can You Bake In a Microwave?

As mentioned earlier, a microwave oven is a well-known cooking appliance which is often seen in most household and office kitchens. It uses microwaves which is a type of an electromagnetic radiation which has the ability to cook and heat food. The electromagnetic waves that it uses are really fast and it bounces off the walls of the oven which then touches the food which you placed inside the kitchen appliance. The food would then absorb the electromagnetic waves.

You might think, so how does a microwave work. Microwave also have magnetrons which are high powered vacuum tube which acts like an oscillator. It targets the water content of your food which would then produce friction which then lead to generating heat which would then warm up your food.

Since this appliance uses electromagnetic waves, it is a big no-no for you to put metal inside your microwave as it would cause sparks which could lead to fire.

Using a microwave is easy. It is not like any other traditional and conventional ovens as you would not have to pre-heat your oven before you could use them. Though that is the case, do not worry as it could cook in full capacity as soon as you turn it on.

As mentioned earlier, microwave ovens are used to heat your food but it does not heat up the whole microwave which ensures you a faster heating time and more efficient performance. This is possible as it is only your food that absorbs the energy which means there is nothing wasted on the surroundings of your food.

Though there are numerous things that a microwave could use and contrary to its name, microwave oven, you cannot bake in a microwave oven. The reason behind this is due to a microwave not being able to hold the temperature that you would need for baking. If you wish to use a microwave to do some basic baking and at the same time do some microwaving, we highly recommend that you get a hybrid microwave. Convection microwave is another amazing option which has the ability to reheat, cook, grill and roast food. It also comes in two modes.

What Exactly Is An Oven? Can You Microwave in an Oven?

Through the use of a conventional oven which uses thermal insulation, you will be able to cook your food without any problems. It uses heat and produces heat through its heating coils.

Microwaves on the other hand, use electromagnetic radiation to heat your food. Ovens, however, use metal elements or electric current to produce heat which could cook food.

Broiling elements of basic ovens could be found on top and bottom which could be used for browning and searing meat.

It is okay to put metal inside your conventional oven unlike microwaves. You will also be able to choose different cooking methods. You could cook meat, vegetables and even fruit dishes. Moreover, ovens allows you to choose the right temperature for cooking. It also have specific heat settings at different speeds. This means you will be able to control the temperature according to your needs. Microwave, on the other hand, have limited options in terms of temperature control.

Ovens also have fans which could be found at the back. This would allow you to have an even heating distribution. Ovens could grill, broil, roast and bake. What is more amazing is that you could also microwave in a conventional oven. You could use it to reheat your food. However, keep in mind that it would not be as fast as a microwave.

With an oven, you will be able to reheat entire casseroles and large quantity of food. Moreover, you will not even have to worry about stirring your food.

Which Is Better – A Microwave or an Oven?

Ovens and microwaves are both important appliances in the kitchen. Choosing one is difficult to do as they have their own strengths and weaknesses. Hence, this would boil down on what you need and do on your day-to-day cooking.

Microwaves are better for heating and prepping quick meals. This is for those who are always in a hurry. If you would need something to help you create and make meals and dishes for your family, an oven is perfect. It could also help you cook huge portions of food. Moreover, it comes with even heat distribution unlike microwaves. Ovens are better for meals that need slow cooking, cooking thick meats and have more juicy meals. 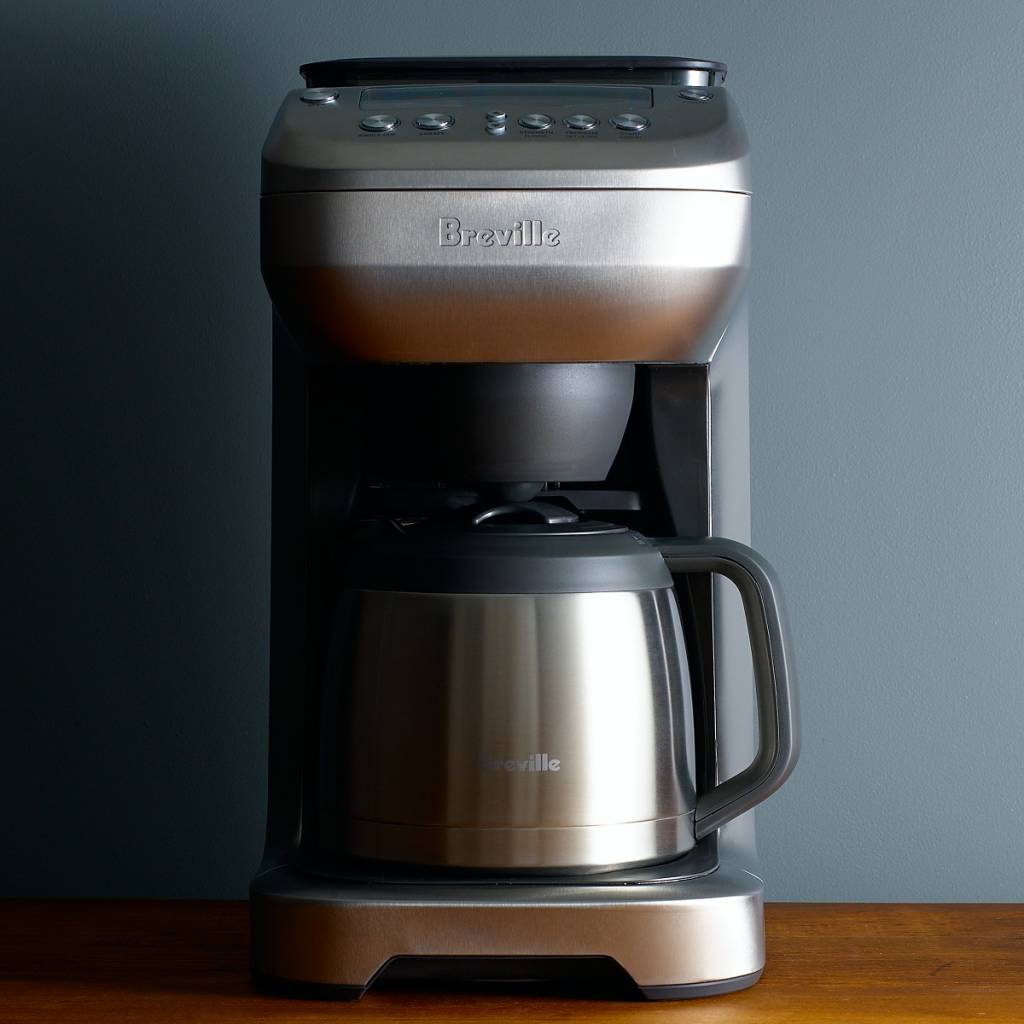 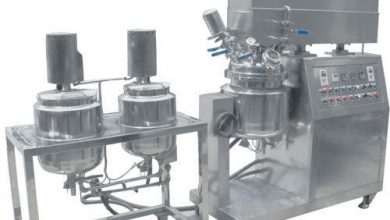 What are the Different Types of Homogenizers? 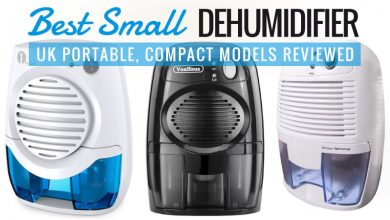 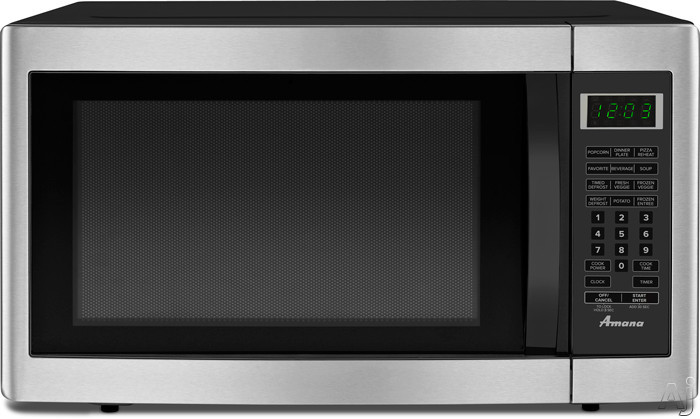