A while ago, Google promised its Chromebook users that Android apps will ultimately make their way to the Chrome OS and into their Chromebooks and today is day Google fulfilled its promise. Google launched a set of four new Android apps that are also available on the Chrome Web Store.

The other two apps are Duolingo and Sight Words. Duolingo is a very awesome app as it allows the user to learn a new language by adapting a funny and entertaining way of teaching a new language to a user. Sight Words, on the other hand, is more of a kids app that parents can use to help their children improve their reading skills in a very entertaining and delightful way.

According to Google, these four apps are a result of a project called App Runtime for Chrome on which Google has been working since the day it was announced at the Google I/O this summer. Google said that they will be teaming up with selected number of Android developers to developer more popular Android apps for Chrome OS.

It’s a great move from Google to enable a type of cross platform application development in which developers can target both Android and Chrome OS. And even though this move might not benefit Android much in general but it will definitely give a huge boost to Chrome OS and customers now have one more reason to buy Chromebook( first reason being cheap). 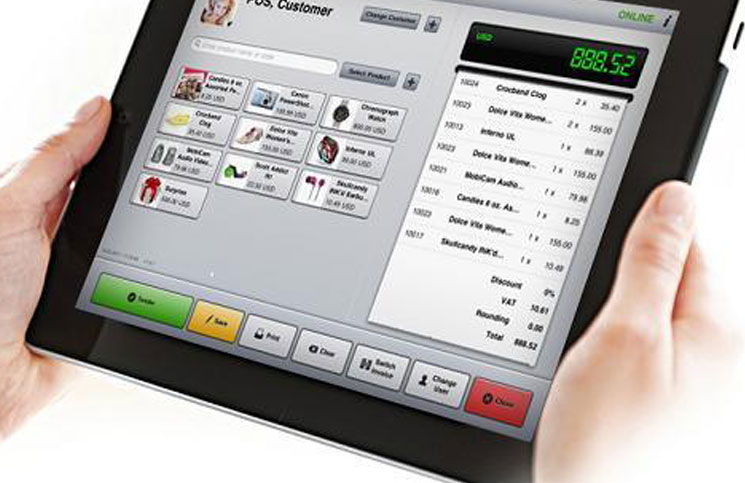 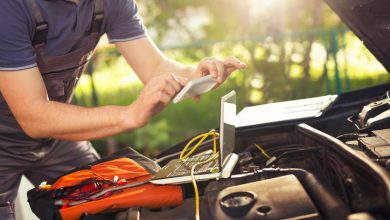 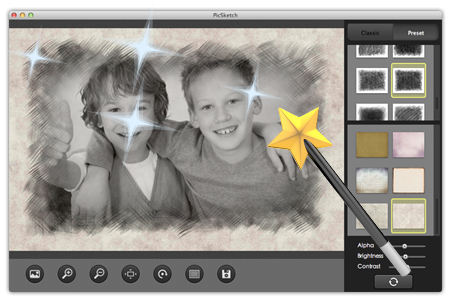