Google’s Nexus line hasn’t been all that famous down through the years (considered as the device for true Android geeks), but Google has been trying to change that image. The new Nexus 6P, Google’s flagship device, has received raving camera reviews and phone reviews, too – with one iPhone fan saying that the Nexus 6P would cause him to abandon his iPhone attraction.

Now, Google may be trying to do more than just produce a smartphone with popular appeal. According to a reliable source, Google is aiming to create its own processor for its devices in the future. Some posit that Google may produce a processor for its own Chromebooks, but it could be the case that Google wants to make processors for all its devices – smartphones (its Nexus line) tablets, and even smartwatches (Android Wear). In any case, Google’s decision to produce its own processors would put it at odds with Qualcomm, whose Snapdragon processors have been responsible for pushing the company’s devices forward. Huawei, the hardware maker behind the Nexus 6P, produces its own Kirin processor, but Google’s current deal with Qualcomm prevented Huawei from going with the Kirin processor in the Nexus 6P.

Qualcomm has been having a tough time of it lately, with the company’s Snapdragon 810 processor overheating, consuming battery life, and becoming the “outcast” of mobile processors. Google may be learning a lesson from Samsung, who decided to implement its own Exynos 7420 processor in its 2015 smartphones instead of utilizing Qualcomm’s. Samsung knew there were problems with the Snapdragon 810, and the company didn’t want to create a headache for its customers. Some have said that Samsung used its own processors to save money, but despite the $1 billion revenue gain from this decision, benchmarks bear out Samsung’s wisdom in its decision. The Snapdragon 810 has been underwhelming in performance, with Japanese carriers like NTT DoCoMo warning consumers of Sony devices (Xperia Z line) not to use their smartphones for too long without letting them rest.

While Google looks to become a true smartphone giant, it has one major problem: the company can’t seem to manufacture its own hardware. Google could have solved this problem had the company kept Motorola instead of selling the company off to Lenovo, but some say that the Motorola acquisition had more to do with Motorola’s patents instead of hardware production goals. Now, with Google having sold Motorola, and without a hardware maker, the company will have to turn to someone to manufacture its own processors. This may just turn out to be beneficial for processor makers like Samsung and Huawei. 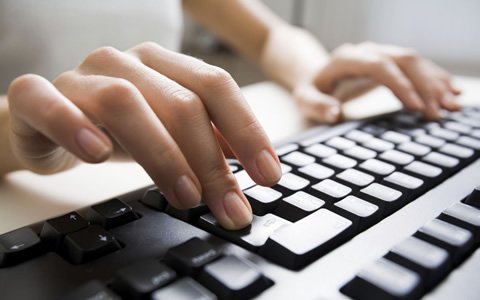 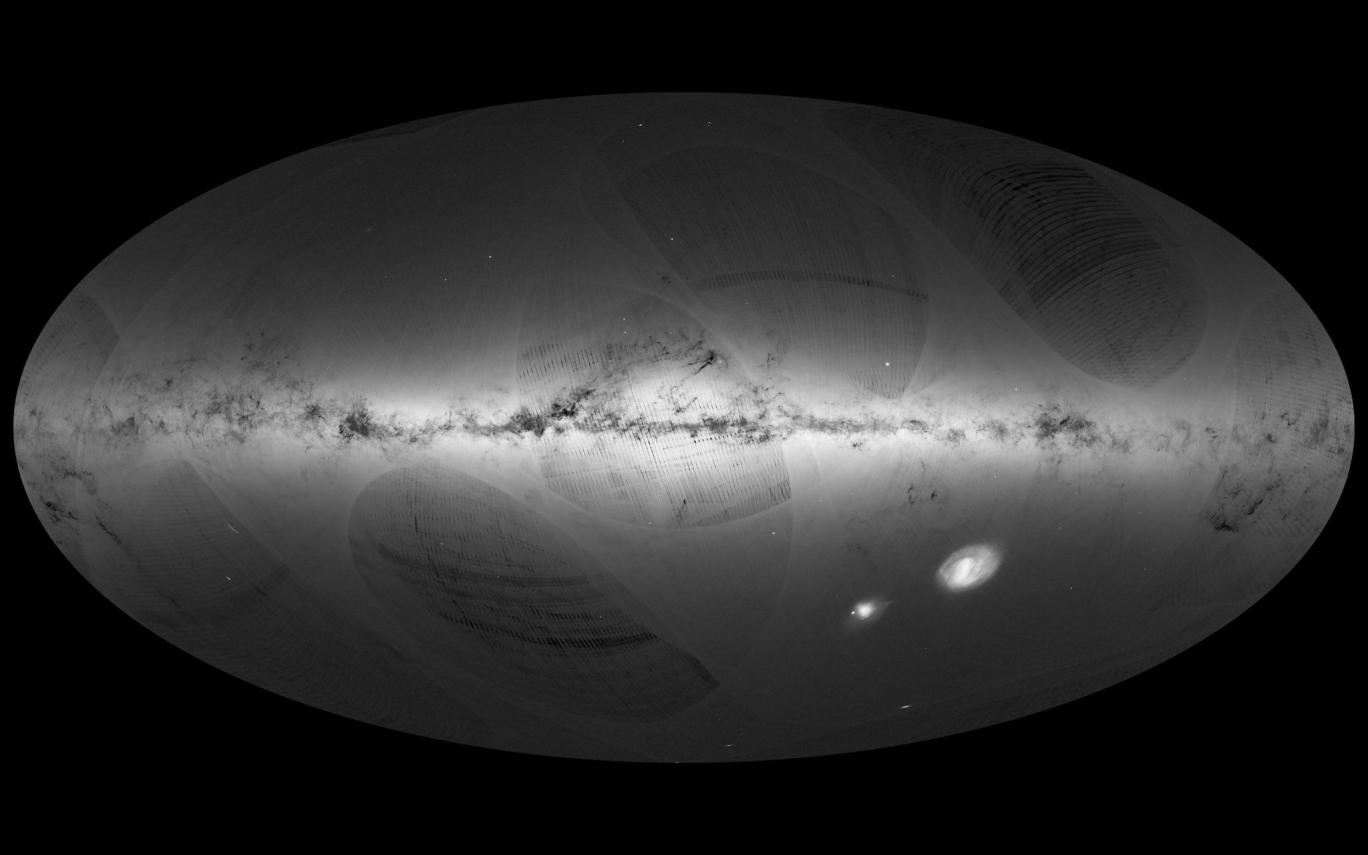