Pinball game has been popular for many generations. You could find pinball machines in gaming arcades or in some pubs. However, all throughout the years and with technology being innovated, a lot of manufacturers of pinball machines have ceased to exist and have closed. Though that is the case, luckily, there are still some companies that still makes these mentioned machines.

Here are some Pinball machine manufacturers that are still in the industry who still manufactures the classic pinball game machines.

This manufacturer is considered by many as the Hudini – Master of Mystery. They are based in Chicago and is continuing its legacy where everything has started. They create high quality multi-ball games.

Spooly Pinball has received multiple awards such as Best New Game Show awards and 2017 Game of the Year in Pinball News. They have created horror themed games which many have truly enjoyed.

CGC or Chicago Gaming Company is a manufacturer who does new remakes of the classic pinball. In fact, they are the one who have made Bally and Williams’ amazing pinball machines like Attack from Mars and Monster Bash resurfaced. They also are responsible for releasing the Ye Olde Medieval Madness. All of these mentioned games have been updated with RGB color changes, LED lights, 3D models and adjustable settings. They have also improved its characters and has bigger display screens.

This manufacturer has provided the machine which is well-known as the dude machine or more known as the big lebowski pinball. They have 200 quotes from the movie and it has three flippers in its multi-level playfield. They also have launched the Bride of Pinpoint upgrade kit which has provided more game modes and online high score leaderboard.

This one is a unique manufacturer as they do their machines on custom order. They do hand paint artwork, LCD displays and even playfields built according to your preference.

This company provides newer types of pinball machines. They build new machines for a very long time and has made a name in the industry and has been considered as one of the best manufacturers.

Stern Pinball has been providing consistent top quality machines over the years. They have been taking themes from brands, comic books, movie titles and the like. Here are just some examples:

Stern has been in the industry since 1930 with Sam and Gary Stern as their founders.

Most iconic titles have been released in the Chicago area and though there have been several recessions, they have survived them.

There are also some new players in the market.

These companies have combined their talents into creating the exciting themed pinball, Tokyo Perfect Drift which has been launched during the 35th annual Pinball Expo in Wheeling, IL in October of 2019.

This company has created the Wrath of Olympus themed pinball machine at the end of 2015. It has a monster which is slaying in the playfield. It comes with six flippers, fourteen stand-up targets, hand drawn art and upper playfield and monsters to attack which makes it very exciting.

This company is from Australia, they have released Celts pinball machine back in 2019 and they have different variety of games such as Highland themed games, Hammer Throw, Caber Toss and Highland Fling.

Suncoast Pinball has offered Cosmic Carnival machine which has ceased at the end of 2018. They ship internationally and has always been a favorite by many.

We hope that through this article, we were able to provide you useful information about Pinball machines 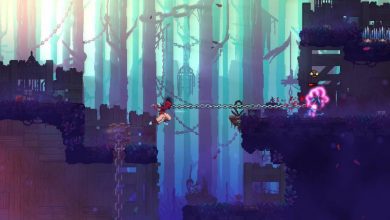 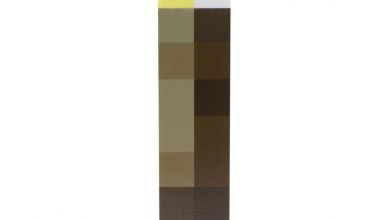 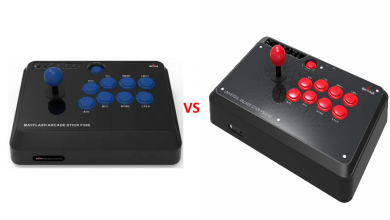