LG Pay has been known as LG’s own mobile payments service to rival Samsung (Samsung Pay), Apple (Apple Pay), and Google (Android Pay). The service was announced shortly after Samsung Pay became official in 2015, with the expectation that LG Pay would arrive on the market this year — particularly with the LG V20. Unfortunately, Samsung’s fellow Korean OEM will not bring LG Pay to market this year. It will be put on hold until 2017.

ZDNet says that the company had completed its LG Pay testing but that some errors were detected during the process, leading the company to delay the service for now. “The main delay stems from the firm’s plan to pair it with the universal payment ‘White Card,’ which has not been commercialized in the country before, the report said.”

The White Card is a physical card that stores credit and debit card information that can then be paired to an app on an LG smartphone. Whenever a person uses the White Card, the individual can automatically keep track of their spending and see an updated payment balance in real time (say, on a gift card, for example). The White Card would be paired with the LG Pay system, though there was little word on whether or not LG Pay would become a Samsung Pay counterpart in a real, mobile sense without physical, plastic cards.

LG has been doing all it can to stay in the mobile game, with the company launching so many things after Samsung launched them. The LG Stylo was a first-generation answer to Samsung’s Galaxy Note series. When Samsung started testing bendable displays and the Galaxy Round was leaked, LG decided to follow up with its own G Flex (which the company put on sale to get ahead of Samsung). Samsung had bigger plans, and the Galaxy Note Edge, followed by the S6 edge in 2015, were the company’s first experiments with folding displays in any sense. With the Galaxy S7 edge and now the Galaxy Note 7, Samsung’s dual-edge displays are a new de facto standard in smartphone design, with Chinese OEMs doing all they can to get ahold of the new display tech for their smartphone offerings.

After Samsung announced the Galaxy S6 edge, LG decided to patent the term “LG Edge,” bringing out the LG V10 just weeks afterward. All this goes to show that LG doesn’t usually have brilliant plans on its own but instead follows behind other OEMs who first emerge with novel ideas.

LG Pay is delayed until 2017 for now, and this is a sign that maybe LG would’ve done better to stick with Android Pay and perfect the payments system before attempting to bring it to market to “keep up with Samsung.” 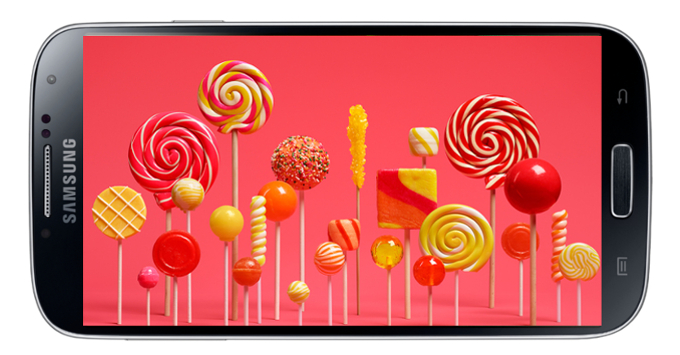