Few games in recent years have captured the ongoing player support of Destiny. It has successfully created an MMO like world that available to console players as well as the PC. The constant stream of loot, multiplayer battles and co-op raids are keeping everybody engaged regardless of their skill level. This is why many players felt like they’d taken a slap to the face when Bungie announced their market strategy for the upcoming major game expansion, The Taken King.

The problem, was that there was exclusive content that was only available if you purchased the upcoming Collector’s Edition version of the game. This would give you three exotic class items with XP bonuses, three class-specific emotes, and three armour shaders that would not be available anyplace else. So to get these items you’d have to buy the entire game again, and the previous two DLC packs, again. When Taken King creative director Luke Smith spoke to Eurogamer about it he was… less than sympathetic, to the idea that people who have already purchased the game shouldn’t have to buy it again in order to get the additional content they want.

Needless to say the argument that players will want to buy the game over again, that’s how great this content is, didn’t win a lot of people over. In this week’s Bungie weekly update the company addressed players concerns regarding the expansion, and Smith also apologized for his comments, realizing he was being an asshat in the interview:

I am Luke Smith, Creative Director on Destiny: The Taken King.
Many, many years ago, I wrote to you each week in this spot. We talked about Battle Rifles, we talked about stuff we weren’t going to talk about, and at some point I did a horrible hand-drawing of an upcoming map and teased you with it in the Weekly Update.
Anyone who knows me knows I can be sarcastic, anyone who remembers podcasts I’ve done knows that I can be pretty blunt, and anyone who’s watched me in a ViDoc knows I’m pretty unpolished.
However, most of you don’t know me.
Reading my interview with Eurogamer and imagining it came from some random developer of a game I love – that random developer looks like an Asshat.
But that Asshat was me – and those words rightfully anger you.
I’m sorry.
My words made it sound as if Bungie doesn’t care about their most loyal fans.
We do care. We are listening. And we will make it right.
Here’s what we’re doing about the Collector’s Edition of Destiny: The Taken King…

What they’re doing is making the additional, previously exclusive Collector’s Edition content, available for purchase for $20. This will still be $20 in addition to the cost of The Taken King expansion, but at least it’s now available to players who want it and they can spend their money only on the new things they want and not have to buy additional copies of anything they already own.
It’s also nice to see Smith apologize without equivocation. While his words might not have been meant as harshly as they came across, they came across with quite a sting. Destiny fans are happy to throw their money at the game, they’ve made that much clear, but they also want to know that their loyalty is as appreciated by Bungie as their money. 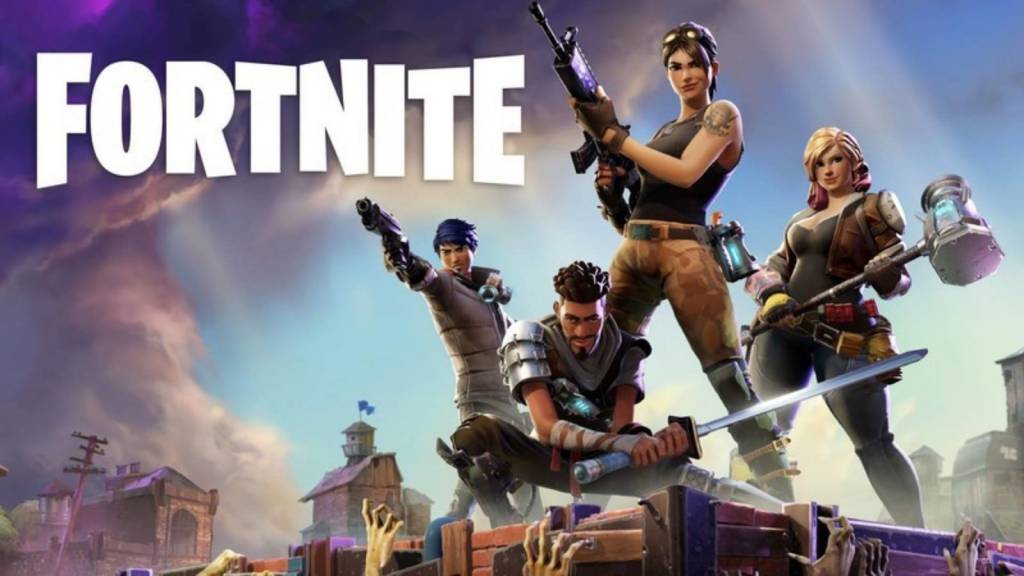