Microsoft is preparing to switch its Xbox One console over to Windows 10 in order to make gaming easier between cross platforms running Windows 10 and also to make things easier for game developers and consumers.

Microsoft has already been very straight forward about what it wants to achieve with the new Windows 10 platform, one of which is to bring different platforms running Windows 10 closer to each other. Having Windows 10 on Xbox One could only mean one thing and that is to attract more gamers to Xbox. Having one common platform means that gamers can use the same application/game on a PC, a tablet, a smartphone or even an Xbox One (as per Microsoft plans).

Microsoft said that it plans to update Xbox One to Windows 10 by the end of this year and for the very first time Xbox and Windows gamers will be able to play together. This also makes things a lot easier for developers too. This way, developers can create applications that can work on various Windows platforms. In the same way, game developers can also create a one single game that will work on all platforms.

This is a great move by Microsoft and it will be make things a lot easier and interesting for everyone. For developers, transferring one application from Xbox to PC or vice versa will be a piece of cake. For gamers, they will be able to play with PC gamers for the very first time and will also be able to stream their games from Xbox One to PC. Not only this, the games would only have to buy one copy of the game and then use it on multiple devices. 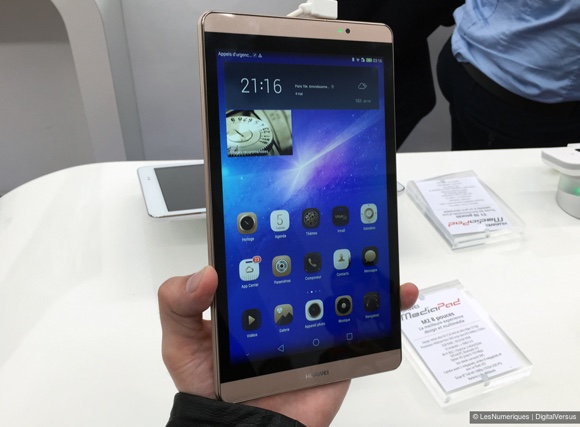 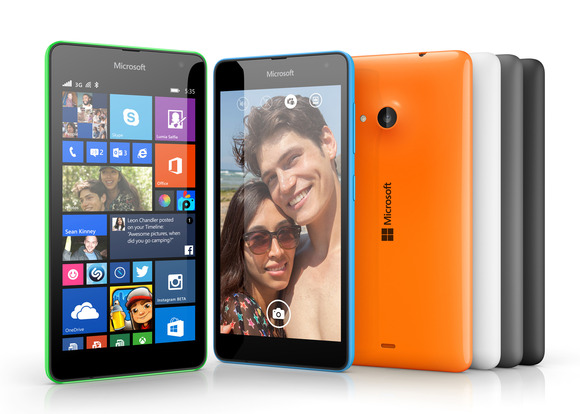