Google has been working hard to win the hearts and wallets of the worldwide Android consumer base, with its budget-friendly Android One program leading the way. Google has worked to help texts load faster on Android One phones, as the search engine giant stated at its annual I/O conference in May, earlier this year, but there’d been no word as to whether or not Google would bring this to all of the mobile experience (including the high-end). Now, Google is giving us an answer in an upcoming Chrome update for Android users. Google intends to take its Data Saver mode in Chrome, which reduces data consumption, even further: now, when you’re on an internet network with slow internet speeds (such as 2G EDGE or 1X, for example), Data Saver mode will load only texts first — making the webpage loading process faster than before. You can then click on the images individually to load them.

Now, we’re updating this mode [data saver] to save even more data – up to 70 percent! – by removing most images when loading a page on a slow connection. After the page has loaded, you can tap to show all images or just the individual ones you want, making the web faster and cheaper to access on slow connections.

Google Product Manager and Speedy Saver Tal Oppenheimer says that the new data saver mode in Chrome will first roll out in Indonesia and India, emerging markets that live on slow internet speeds and don’t have access to sufficient 3G like rural areas in the US, for example. Google’s Chrome Data Saver mode has been effective in reducing the use of 4G and 3G data consumption, helping consumers to stay within their tiered data amounts each month (such as 5GB of 4G data, for example).

Verizon won’t carry the Xperia Z4v after all, carrier says 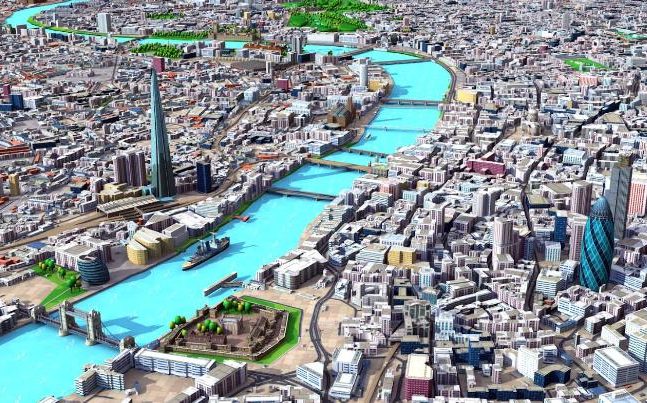