When you think about wearable technology, what do you think about? Smartwatches? Smart rings? Smart glasses such as Google Glass? Samsung’s Gear VR headset? Smart fitness bands? So far, it seems as though the smart wearable market hasn’t taken off with the kind of speed that smartphone adoption has seen. And, in many ways, the wearable market is far behind the smartphone market in terms of adoption: while smartphones are now oversaturated in many developing countries like the US and the UK, companies are having to stretch smartphone campaigns to developing countries in order to continue profit growth.

Whether wearable devices are expensive or inexpensive, they are still restrictive in their functionality. After all, you can only do computations, texting, typing, and touching on a smartwatch or fitness band display. Everything is tied to a screen, a device, and a specific part of the body (the wrist, for example). Smart technology such as smart shoes is changing that, but, even then, consumers are still restricted to body parts. What about the rest of the body that doesn’t contain a screen?

Well, a group of researchers at the Max Planck Institute for Informatics wants to change our definition of “wearable” and expand computing to the entire body. Researchers have come up with a silicon wearable that they call “iSkin.” The iSkin contains body sensors that allow you to press specific points on the silicon (that attaches to the skin) to do something on your mobile device. For example, the iSkin silicon wearable allows you to change the music on your iPhone, for example, or type on a smartwatch. The iSkin’s flexible and stretchable nature makes it a better wearable than current devices, since you can even place the iSkin behind your ear and are not restricted to merely the wrist, the ankle, or the arm.

The iSkin concept came about with the study of how to provide a more human-like skin for robots to make them more “human,” as robots look to take over a number of industries in the next 5-10 years.

iSkin cofounder Max Weigel says that the iSkin silicon needs to be attached to a computer to work currently (which makes it inaccessible in its current stage), but there’s been some research done on the idea of making the wearable rechargeable by way of the human skin. In other words, the body temperature or blood pressure of the individual could be responsible for recharging wearable devices in the future.

Of course, the iSkin silicon is a concept that is promising, but even at its best, it won’t eliminate human dependence on touchscreens. We still like to interact with our devices, and that desire will remain alive, even as we find ways to expand the touch screen. 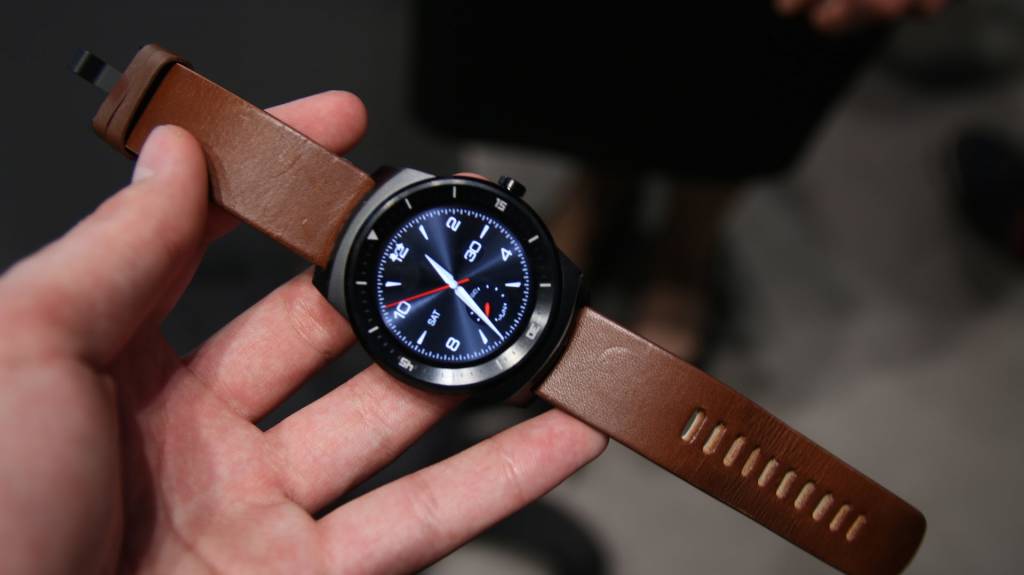