Role Playing games are always on the cards be it any operating system or platform. It’s one of those genres that gaming freaks love playing it all the game. With a possibility to play Android games on PC, RPG games have evolved even more in the later years of this decade.

Would you wish you play this game on your Android device, we would suggest you to play them on PC by using an Android emulator instead. It will be a thrilling experience with large screen and better controls on the keyboard of computer.

That being said, we’ve curated a list of top 5 RPG games for Android that is popular of all time. It took a lot of time for us to analyze the best ones and after playing for almost 20 or 21 days maybe, we’ve come to a final conclusion of these 5 games.

Here’s the list of some top-notch Role-Playing Android games you are waiting for. So, let’s have a glimpse at them without wasting any time.

Tagged as an Editor’s Choice in Google Play Store under Role Playing genre and with over 10 Million active installations, we don’t need to say much about this game. With endless adventures and constant testing of your blades on the Wandering dead, your role-playing skills would be tested hard, very hard! You need to battle out with zombies, aliens, demons, dragons, skeletons and a lot more creatures that come your way in different levels. A refreshing storyline overall along with immense graphics is what makes the game stand apart from the rest in today’s round-up. Give it a try on your PC instead of Android smartphone and you would never regret.

One of the most loved series of games when it comes to RPG is Final Fantasy. You have more than 12 iconic games of Final Fantasy to choose from and we’ve got Brave EXVIUS version in our list today. Storyline of this version is simply amazing and it’s quite better than the previous ones to be honest. Chase the shadows on your journey and face some exciting challenges all the time when you play this game.

Dungeon Hunter 5 was the most awaited game of the season until it was released. Right after the launch, gaming freaks went crazy and it became the most downloaded game of the month after its launch. With hundreds of customization options and multiplayer mode, you are going to have a roller coaster ride right when you play the game. Defense mode is what we loved the most as it has tough challenges. Which part of this game did you love the most? Still not sure, start playing and experience the best of RPG in Dungeon Hunter 5 now!

As they say, old is gold! Released back in 2015, this game is still loved and played by many active players. Not just Android, but even iOS users love playing this game. Explore the world on your own, add more power-ups to your character by clearing various levels, and hunt down your enemies in the game to move forward. It’s that simple but of course, not as easy as it sounds. You’re going to have a hard time if you are playing a RPG game for the first time. So get ready to get into the action!

This is purely our personal choice. It’s not as popular as the above games but as we loved playing Blade Warrior on our laptop, we thought sharing it in today’s list. The game isn’t that response on a smaller device but when played on computer, you will immediately find the difference. The 3D graphics is what we loved apart from the action gaming. With 108 dungeons to explore and 3 difficulty levels, you’re going to have tough time clearing all of them at once.

Try playing these RPG games only if you have played any similar games in the past. These games are tough and you could lose easily with no experience. Download anyone of these RPG games and start playing on your computers or tablets now! 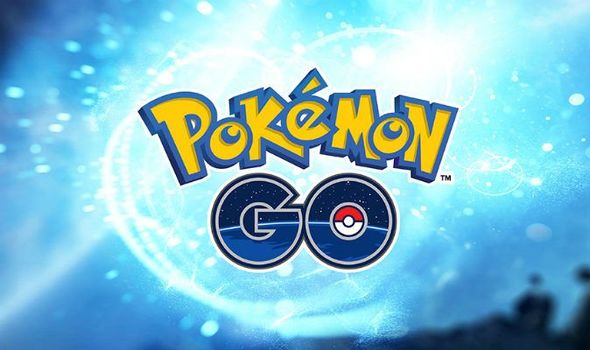