SwiftKey’s algorithm efficiently analyses what user is typing, the typing rhythm, the usual slang and the social media language that a user uses and then predicts the words within the context of these stuff.

SwiftKey came into being as a startup in UK which quickly gained popularity among mobile phone users, especially Android due to its word predictive keyboard that offered quite a new level of user experience to people who used it. SwiftKey might have gone for the iOS version as well but back then when the company was launched in 2008, Apple’s iPhone didn’t support third party keyboards.

SwiftKey is not the only company who are ready to introduce their own word prediction keyboards for iOS 8 after its support for third party keyboard is enabled. Apple itself has developed a new predictive keyboard called QuickType that is compatible with iOS 8 only. The only thing that makes SwiftKey standout among the rest of them is its Android userbase. SwiftKey can build upon its success on Android and can attract a lot of users on iOS.

SwiftKey’s first version for iOS 8 will be available for iPhone, iPodTouch and iPad it will not support the ‘finger dragging flow interface’ for iPad that Swype keyboard supports. 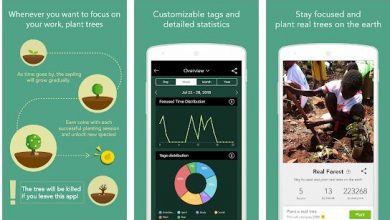 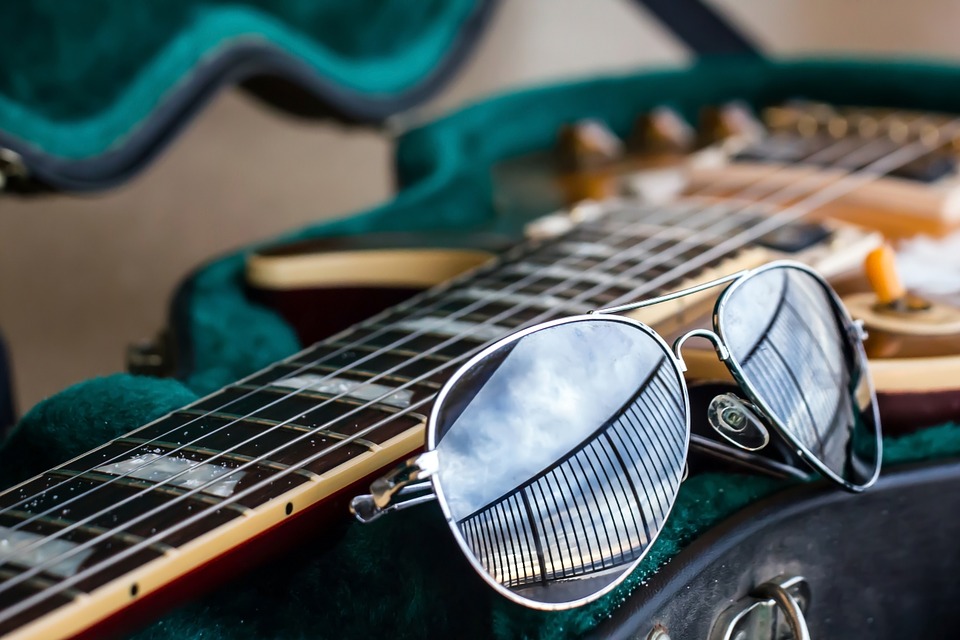 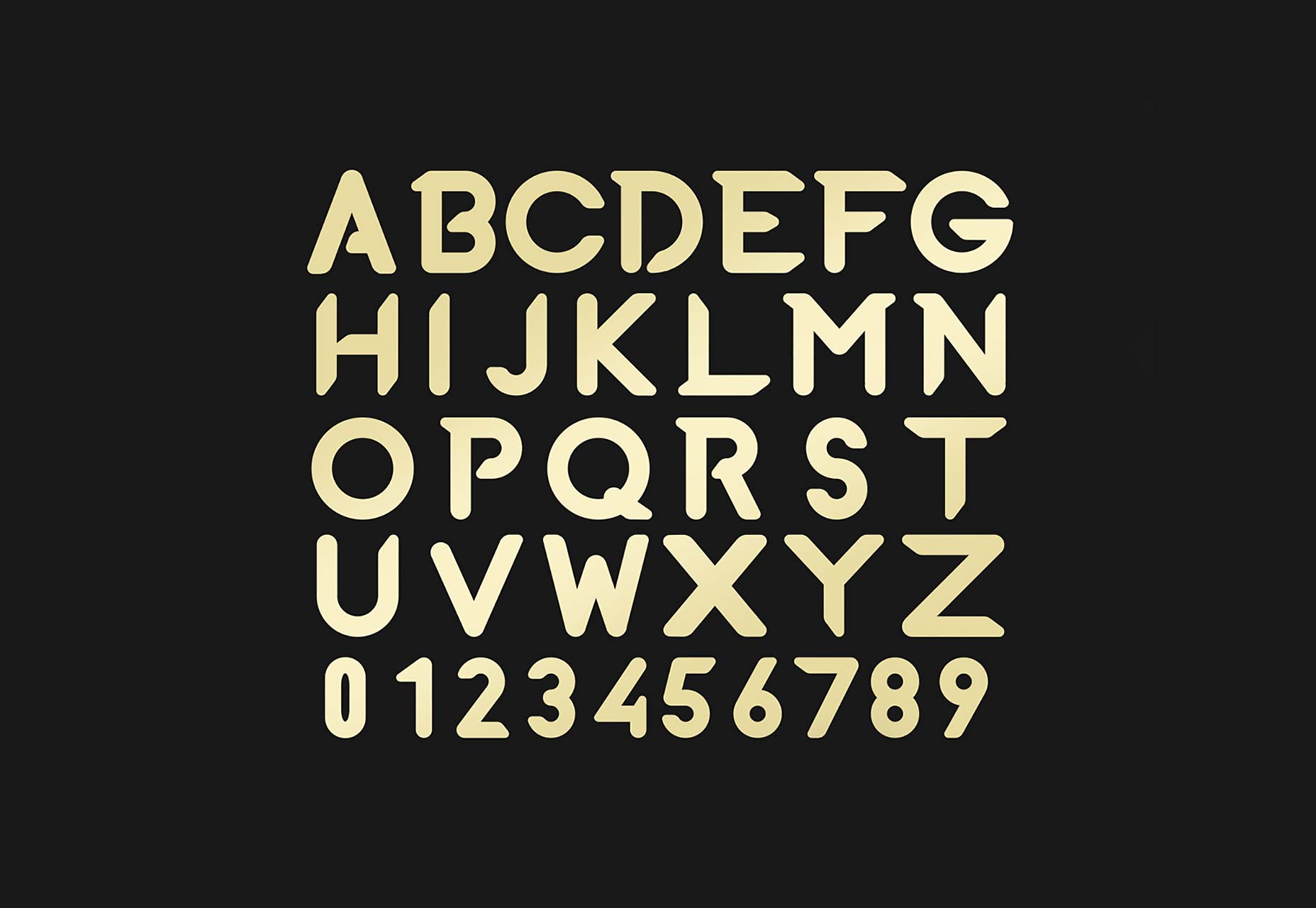 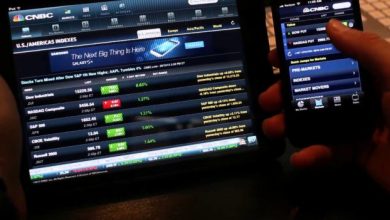