Sony is known for creating high quality products and their Smart TVs are a good example of the commitment to offer advanced technology and great performance. Sony Smart TVs are very popular and they allow you to enjoy amazing image and sound. Not only that, they also give you access to your favorite websites and applications. The only downside is that there are many Sony Smart TV models that are not compatible with classical wireless mouse and keyboards, which can make things a little more difficult when it comes to managing apps and browsing the internet.

Typing a URL address using the classical remote control is not an easy task so having the possibility of using a wireless keyboard and a mouse to select options without hassle, would be ideal. Unlike other manufacturers of Smart TVs, which offer compatibility with standard Wireless keyboards and mouse kits that are used with PCs, some Sony models don’t support this option. If you have a Samsung, Phillips Smart TV or LG, it is possible to establish a connection without issues using a USB adapter so that you can manage apps on the screen in an easy manner.

A good alternative would have been to have the chance to connect a Bluetooth wireless keyboard. Unfortunately, this option isn’t supported either, which leaves users wondering how can they control a Sony Smart TV in a simple way. You may also be asking if there are any compatible Sony devices that can be used to replace the wireless keyboard. Here, we’ll take a look at the alternatives available.

The first thing that you can try is to buy a special remote for Smart TV from Sony. The remote control has a touchpad that looks like the laptop and it allows you to have an option that works like a wireless mouse for a Sony Smart TV. The downside is that the remote doesn’t come with a conventional keyboard, meaning that only part of the issue is solved. Still, it is an option to consider and it addresses half of the problem at least.

An alternative is to use an Android table or Smartphone. The majority of Sony Smart TV sets feature the Screen Mirroring option, which is also supported by mobile devices. This enables you to use the TV as a larger screen on which you can run Android applications. The tasks on your tablet or smartphone will be reflected on the TV. In other words, anything you do on the mobile device will be displayed on the TV screen. However, it should be noted that with this solution, we give up the use of the SmartTV’s native apps.

You can also try using Quick Remote, an application available in Google Play for connecting and accessing applications on Smart TV. There is an option focused on Sony: https://play.google.com/store/apps/details?id=com.soniremote.view&hl=en

While the options for Sony Smart TV users who want to get around the lack of support for wireless keyboards is limited, there are some things that you can try. A software update could solve the issue. However, since Sony has launched Android TVs that work with any wireless keyboard and mouse, it is unlikely that older models are updated. 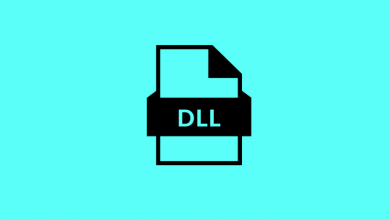 What is a DLL File and How to Open It? 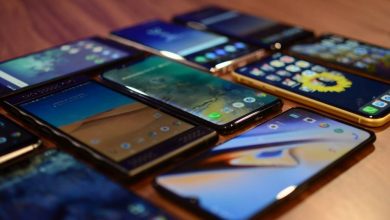 Restrict the Flow of Information From Your Smart Devices 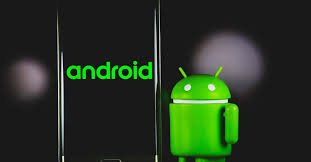 How to Stop An Android Phone from Turning Off Automatically 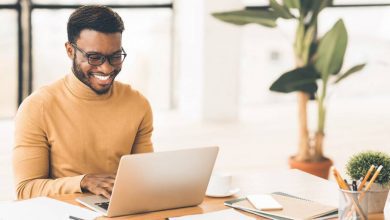