Apple has already begun production of the next-generation of iPhone, most probably called the iPhone 6S and iPhone 6S Plus. These new devices will feature the new Force Touch technology as seen in the Apple Watch.

The two new iPhones will keep the same 4.7-inch and 5.5-inch screens found in the existing iPhone 6 and iPhone 6 Plus, according to KGI Securities analyst Ming-Chi Kuo, who also suggested that the addition of Force Touch could see the thickness of the iPhone 6S models increased by 0.2mm.

Apple Inc. has started early production of new iPhone models with a feature called Force Touch, which senses how hard users are pressing down on a screen, people with knowledge of the matter said.

Its newest iPhones, in the same 4.7-inch and 5.5-inch versions as the current iPhone 6 and iPhone 6 Plus devices, will have a similar exterior design, the people said. Volume manufacturing is scheduled to ramp up as soon as next month, they said.

The source states that because the design will largely remain the same for the next iPhone models, production should go relatively smoothly and as such stock levels should be sustainable at launch.

Apple is expected to launch their next-generation iPhone 6S and iPhone 6S Plus in September. 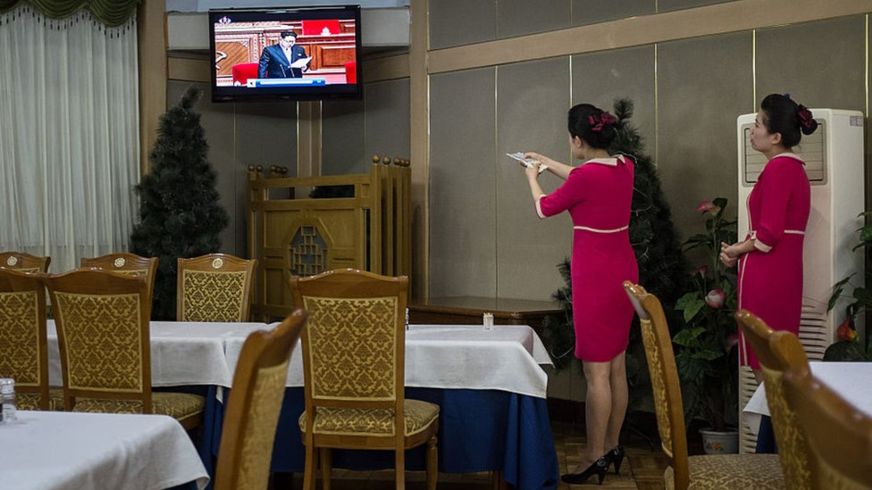 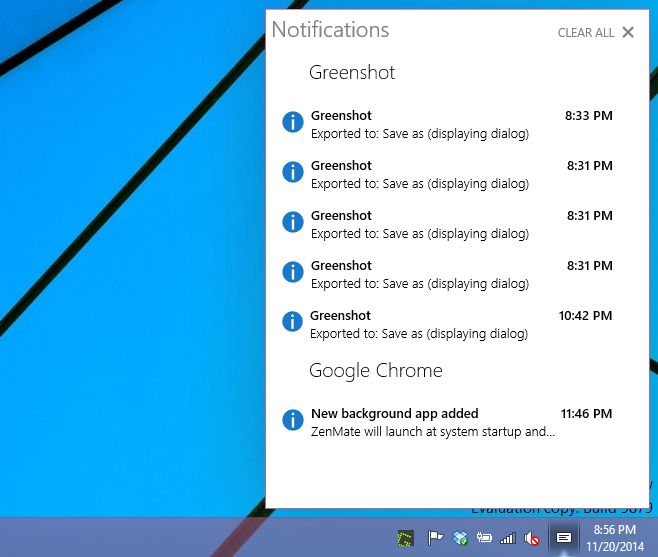