We’ve provided much info here at Aptgadget about the Galaxy Note 7: the waterproofing (a broad term meaning water-resistant in this context, not water invincibility) and IP68 water and dust certification, the USB Type-C charging, port, and dual-edge design, and the famous world-class iris scanner. We’ve also seen third-party cases as well as Samsung’s official LED View Cover make its way into official documentation and receive US certification, so that we know the Galaxy Note 7 with official US model numbers for carriers, and its accessories, are on the way. A new leak shows the Galaxy Note 7 charger and confirms USB-C technology for Samsung’s next Galaxy.

The leak comes indirectly through the “via” below, that shows pictures of the new Galaxy Note 7 charger. If you look closer in them, you can see there is a 12-volt option for the upcoming charger. To find the amount of watts possible with the new charger, a little law called Ohms Law is at stake: take the number of volts, multiply by the number of amps, and you’ll find the watts (V x A = W). Thus, with 12 volts and 2.1 Amps, we get 12 x 2.1 = 25.2 Watts. Just for reference, the 12V output doesn’t exist currently with the Galaxy S7/S7 edge, or Galaxy S7 Active chargers (these feature 9V as the maximum output). The current wattage for Samsung’s high-end chargers is 9V x 1.67A = 15 Watts. As can be seen with the differences here, the Galaxy Note 7 charger will provide nearly double the wattage of the current chargers.

Take a look at the photos below and just dream about the soon-to-arrive quick charging that will let you charge beyond 50% battery in 30 minutes. 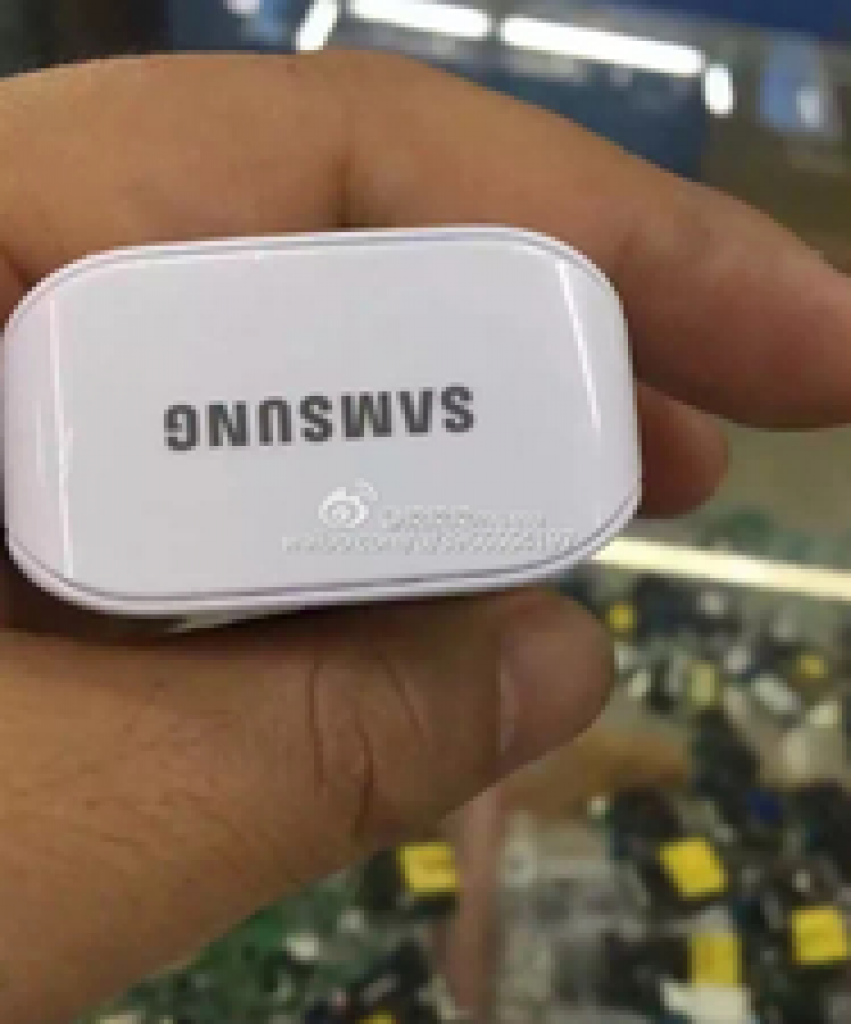 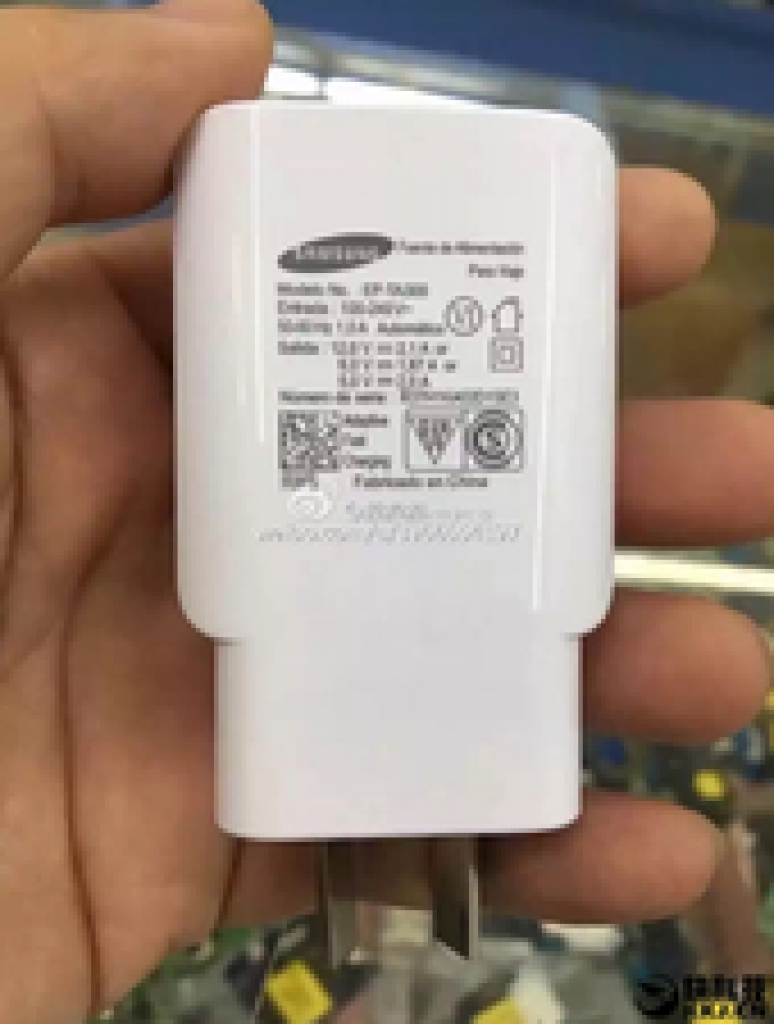 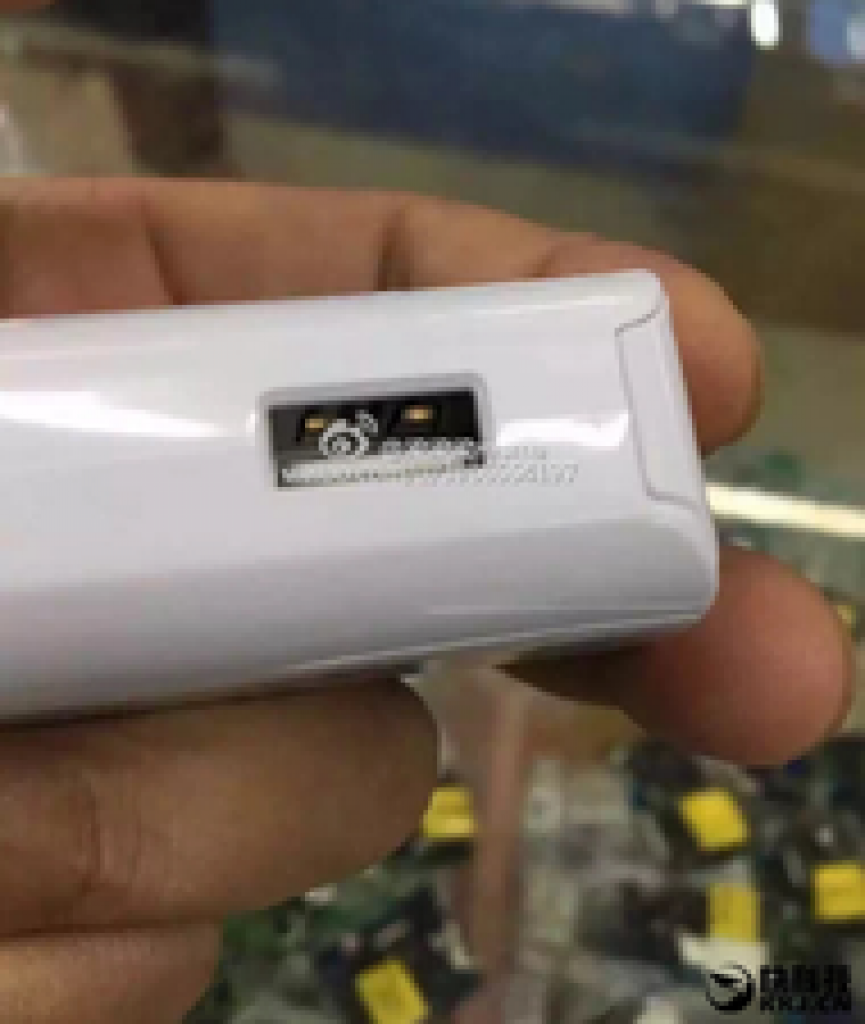 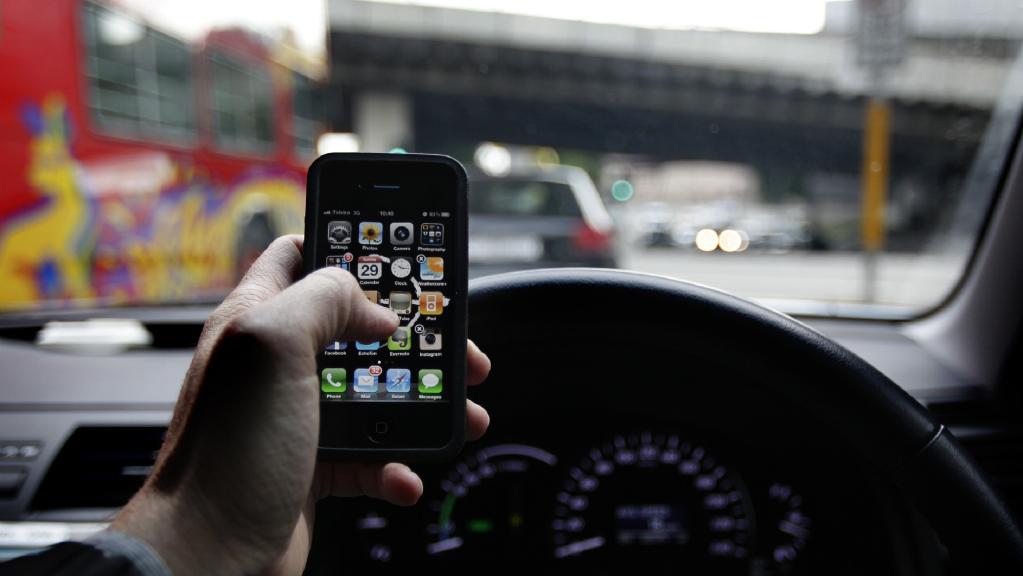 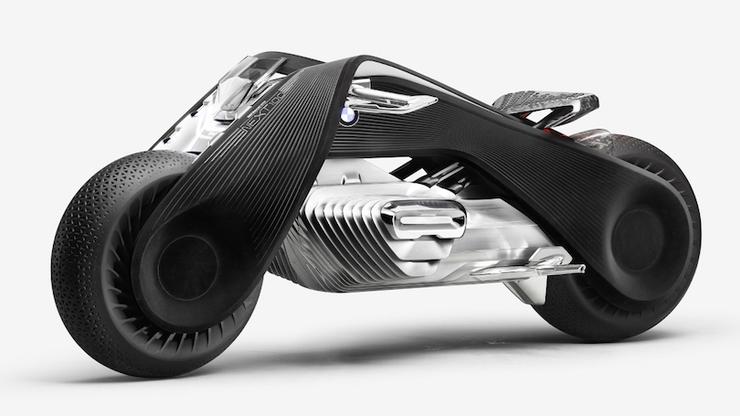