The Galaxy Note 7 will have water and dust resistance; we’ve been told that, even by renown leakster Evan Blass (a.k.a. evleaks), but it’s still good to have evidence that it’s coming. IP68 water and dust resistance have been coveted features for Samsung Galaxy devices that, up until now, have only come to the Galaxy S lineup (Galaxy S4 Active, Galaxy S5, Galaxy S5 Active, Galaxy S6 Active, Galaxy S7 Active, and the Galaxy S7 and Galaxy S7 edge). So, when someone says that the waterproof Galaxy Note 7 exists, they receive lots of attention — but, even then, few will believe it until they see something that officially gives credence to the claim.

You need not take Blass’s word for it: a new export document shows that a “waterproof back glass” bearing model number SM-N930 (quantity: 1000 units) is headed for India from South Korea. What this means is that Samsung is located in South Korea (where the glass backs would come from, since Samsung resides there). The fact that there are 1000 units indicates more than testing here. In fact, we’ve been told that Samsung has started development on the waterproof Galaxy Note 7 this month — so these 1,000 units may very well be the start of the Galaxy Note 7 production. Next, the model SM-N930 is indeed the Galaxy Note 7, as we’ve pointed out before. so that there need be no “maybes” here with regard to the product.

The waterproof Galaxy Note 7 will feature, according to the most updated rumors, a 5.7-inch, Quad HD display with a 1440p screen resolution, Qualcomm’s quad-core, Snapdragon 820/821 processor, 4GB/6GB of LPDDR4 RAM, 64GB of minimum storage, the same 5MP/12MP and Dual Pixel PDAF tech of the Galaxy S7 and Galaxy S7 edge, and a 3,600/4,000mAh battery. The Galaxy Note 7’s Grace UX will make some changes to the UI that will polish the Korean giant’s software even more. 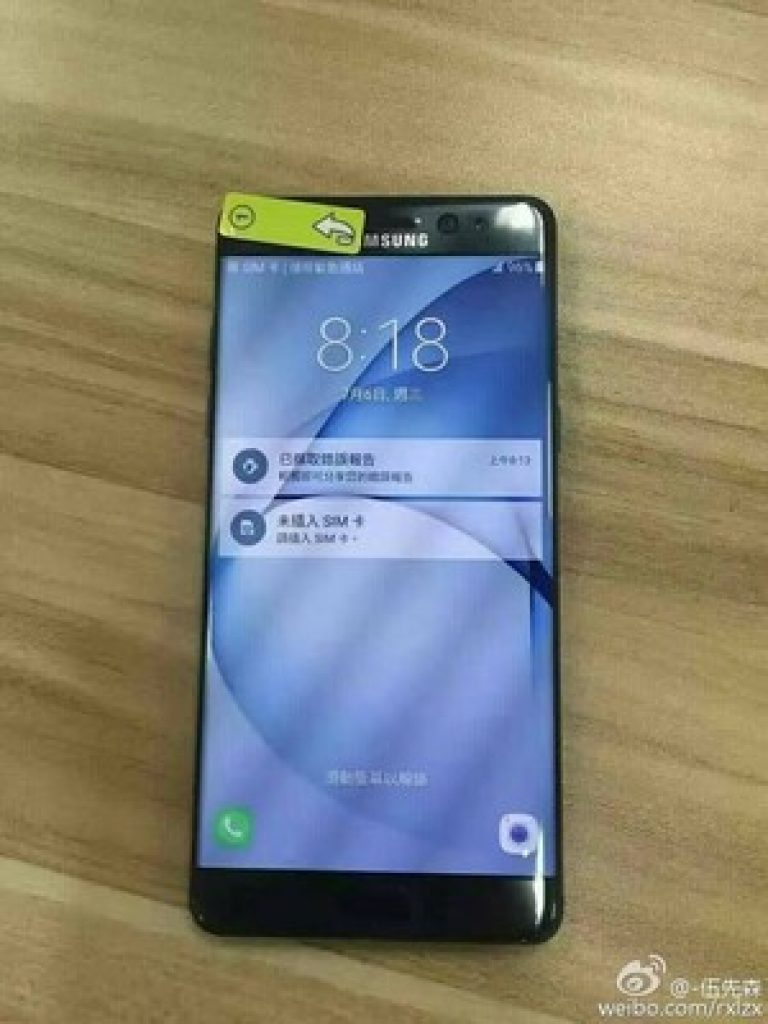