The Google Pixel and Pixel XL have been given validity with Google’s renaming of the Nexus Launcher to Pixel Launcher, but, as usual, diehard Google fans want to see real photos of the phone. Well, we’ve seen the front panels yesterday, but today’s Google Pixel photo shows the backs of both phones, courtesy of famous Pixel-leaking site Android Police.

The Google Pixel photo shows a back-mounted fingerprint sensor, not to mention the camera, flash, and proximity and gesture sensors at the top left (to your right when holding the phone in hand) of the phone backs. Now, one thing that must be said about the design of these phones is that they are major improvements over the huge black “razor” bar that housed these intricate components last year. The Google Pixel photo shows that HTC and Google look to fix the issues the search engine giant encountered when Huawei crafted the Nexus 6P. The Nexus 6P is a great phone, but the black bar isn’t necessarily a case of excellent phone design. Here, HTC offers those components without the huge black bar that we’ve become accustomed to on the Nexus 6P. It is nice design, though it looks rather simplistic (maybe that’s what the Google Pixel photo is trying to communicate: elegance through simplicity).

The antenna bar at the bottom of the back cover is reminiscent of even the HTC 10, so you’re getting something akin to the HTC 10 with more of Google’s design language and moniker. Though the devices look metal, they’re actually made of glass — as an earlier photo shows.

Well, the phones themselves have been seen in front panels and back covers. Google has said that it intends to bring some neat functionality to its upcoming Pixel devices; that’s the stuff we’d love to see now. 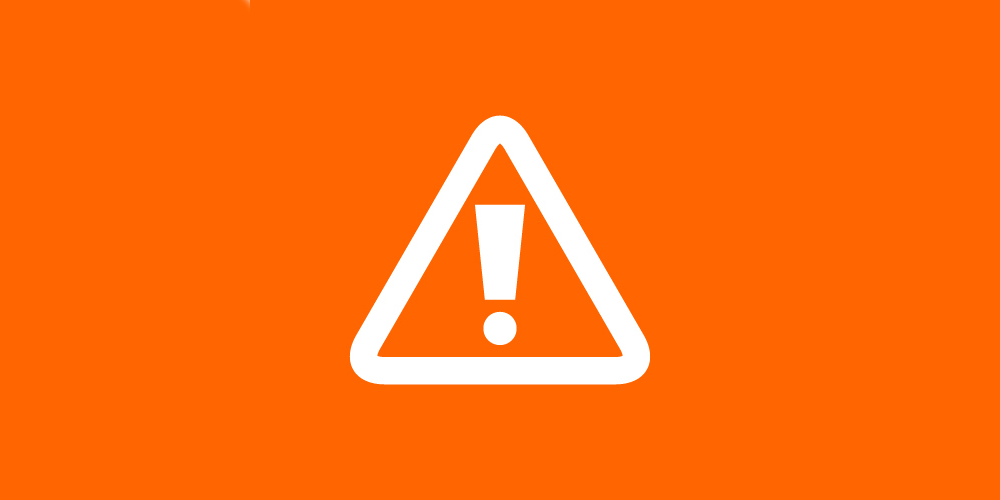