For most people, bikes are just modes of transportation that will bring you from point a to point b. However, for some, bikes are not only for commuting, they are also a way, a platform, a medium to express one’s self, feelings and emotions. This is true especially to younger generations- whether you are a boy or a girl, young or old, everyone once in their lives must have fallen in love with a car or a bike.

These beasts as some would call, could attract many with their handsome, manly appearances and their powerful engines. With that said, we have decided to feature the most attractive, best and most expensive bikes in the world.

A customized bike called the chopper emerged in the mid- 1960s. A chopper is known and considered by most experts as the most extreme compared to all custom styles bikes. The reason behind this is because they are generally associated with modified steering angles and lengthen, stretched-out looking forks.

Though most bikes are chopped and are transformed into having a chopper look, the Harley Davidson Rocker is completely the opposite, as it is a tailor-made chopper which makes this bike very unique.

The Harley Davidson Rocker was launched in 2008 and its name has been making noise in the bike industry with its map controlled spark ignition, self-adjusting filters, six speed transmissions and 1600c four cylinder engines.

The NCR Mike Hailwood TT is a limited edition with only 12 units produced worldwide. This bike was named after Michael Hailwood who is one of the greatest racers of all time. With an unfortunate injury he got from the 1974 German Grand prix, he was forced to retire. After eleven years of not racing, he was able to return and race once again.

Originally, the NCR Mike Hailwood TT was a Ducati 900SS and it is powered by V2 four stroke engine producing about .85 HP. This model has managed to win about 9 championships, 14 Isle of Man trophies and 76 Grand prix.

Highly modified version of Ducati Hypermortard 1100, the Leggera 1200 is manufactured and produced by NCR, an Italian company, who is well known for providing beautiful makeovers to Ducati bikes.

The Leggera is a well-known street bike which weighs only about 328 pounds. It comes with the famous NCR feel and look. It has carbon-ceramic breaks, carbon bodywork and wheels. In addition to that, the greatest thing about this monster is its powerhouse motor. While the Hypermotard has a DS 1100 motor, the Leggera comes with a 1200cc engine and power increased of 132 HP.

Icon Sheene is a tribute paid to Barry Sheene, the last British world champion in 1977 by his engineers, family and friends. It is a collaboration that were made by people who were involved in his life during his time as a motorcycle road racer.

The Icon Sheene was made with a complex engineering design and is well-known to be one of the most powerful beasts. It comes with a 1400 cc turbocharger and a four-cylinder engine that produces about 250 HP. The maximum speed that this bike could perform is about 200 MPH and it also includes aluminum frame, six speed quick shift gearbox and an aluminum frame.

The Icon Sheene is another limited edition with only 52 units produced.

The MTT Turbine Streetfighter is one of the most flexible motorcycles in terms of oil or fuel. It is a hybrid motorcycle that could operate on Kerosene, Diesel or jet fuel. It includes a turboshaft engine and a Roll Royce produced engine that performs output of 420 HP at 576 NM torque. Its performance speed is at 249 km/h and comes with V8 engine, two speed gearbox with frame and wheels which are made of aluminum and carbon fiber.

The MTT Turbine Streetfighter is sold via made to order and is priced at $175,000.

The Hayabusa does not need any introduction as this model is the sixth fastest bike worldwide. It is offer in carbon fiber special edition. The factory model Hayabusa is special in terms of its ability to be transformed and converted easily into a special carbon fiber version. All one has to

do is to install exclusively designed carbon fiber parts and you could have that most sought after carbon fiber model. This could slightly be costlier, but it is worth its price.

The NCR Macchia Nera Concept is a Ducati designed by Aldo Drudi and was produced by NCR. This bike has made its handsomely appearance in September 2003 during the Milan Motorcycle Show. Its design has attracted numerous fans and spectators around the world.

The NCR Macchia Nera Concept comes with titanium trellis frame and a race exhaust full system. It is operated by a Ducati Testastretta engine with 180HP and MotoGP brembo system with 320 mm double disks.

This limited edition was produced with a number of 1500 bikes only worldwide. This bike is certainly a true road replica and comes with a power of 989 cc v4 desmodromic engine which could produce about 200HP.

The Ecosse Titanium Series FE Ti XX is made by one of the most popular and most reliable motorcycle companies. The model is very exclusive and is one of the most expensive bikes. This model comes with 2.4l billet aluminum engine with 225Hp output. Its titanium chassis, FE XX includes an all titanium exhaust system. It also has customized internal ceramic coated head pipes and titanium mufflers. It also comes with titanium inlet cone and internal baffle moto GP ohlins suspension. In addition to that, this motorcycle also has dual-cam power plant intercooled and fuel injected bodywork.

Ecosse is one of the fastest motorcycles with a speed of 250 MPH.

In 1948, the legendary British vintage black was first produced. It comes with 998 cc V-twin engine which produces 70 HP and gives off a speed of 240 km/h. It also has an air cooling system that helps the engine during racing.

This model is another limited edition and has only about 31 units produced.

The founder of BMS Chopper, Sam Nehme started producing motorcycles in 1985. After about 30 years, he was able to produce one that is considered as one of the gems in the motorcycle world. The Yamaha Roadstar- known as the Gold Plated Custom Chopper, offers a handsome gold plated body which makes this motorcycle one of the most expensive bikes. No down tubes will be found on its frame which means the rider could select gears by just rotating the left hand grip and its fuel tank comes with two parts. One for the electronics and the other for the petrol.

The fast bike in the whole world is known as the Dodge Tomahawk V10 Superbike. It could run as fast as 680 km/h. It includes a powerful 8.3 L V10 engine which could accelerate from 0 to 100 km/h just within 2.6 seconds. In addition to that, this beast could produce powerful 500 HP.

One of the most expensive, rarest and legendary motorcycles is the Ultra-Rare Porcupine. It is priced and sold at $750,000. In the whole world there are only 4 manufactured. It is considered as very rare as it was built during the World War II. In fact, one of the four produced Ultra-Rare Porcupine motorcycles was featured in the National Motorcycle Museum in Coventry.

Who doesn’t know Harley? In the US, if you drive a Harley, you will be admired. One of the most popular model is their plus million-dollar bike, Cosmic Starship. This model is legendary as its

body is designed by hand by the famous Jack Armstrong. Jack Armstrong’s paintings usually cost about $300,000 to $3 million each.

The Ecosse ES1 Superbike takes the number one and top spot of our list. It is sold at $3.6 million dollars as this bike comes with unique frameless chassis. It also has front and rear suspension use torsion springs which are fitted on the swimgram pivots. This bike comes with a monstrous IL4 engine which allows you to speed up to 250 MPH and could produce 200 bhp. This bike is made to order and is customized according to the buyer’s preferences. 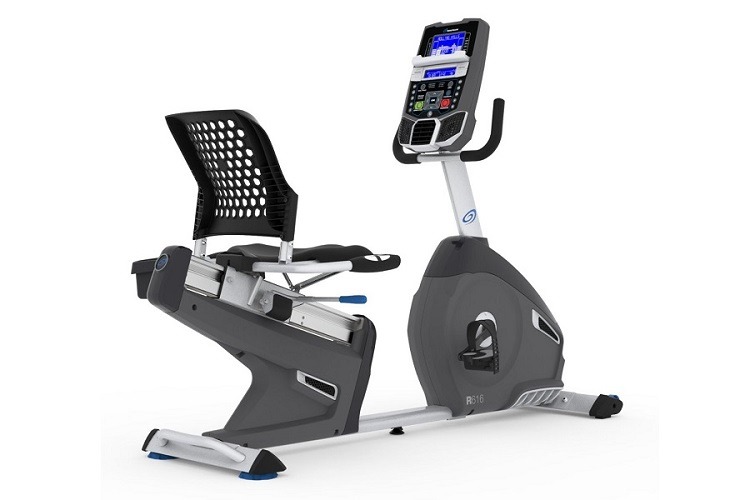 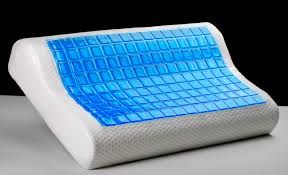 Google’s “Buy a Movie, Gift a Movie” helps you both give and receive for Christmas