Move over, high-priced vacuums!  Make room for the Soniclean VT Plus.  This vacuum is not only economical and simple-looking, it can perform on a level comparable to the much more expensive Dyson DC65 Animal or the Oreck Touch.  With a price tag of just over $200, the Soniclean is a viable alternative to spending a nice wad of change on a vacuum cleaner.

Don’t let the appearance of the Soniclean VT Plus put you off.  While the designer seems to have been stuck in a 1990s time warp, there is an upside to the semi-futuristic look.  Coming in at just over 11 pounds, the Soniclean VT is lighter by far than the Dyson or Oreck models.  Inside, it sports the HEPA-filtered, throw-away bag.

One is supplied with the purchase of the unit, and an additional pack of 8, which should last a year according to the manufacturer, will run about $25.  One nice feature is a slot for an air freshener below the interior bag.  Again, the unit comes with one and additional scented packs can be had for around $20 for eight.

The Best Thing About It

The Soniclean’s ace up its sleeve is its “sonic-cleaning technology”.  This effect comes from a bar situated next to the brushroll.  This bar vibrates 200 times per second (according to the manufacturer) and that is supposed to stir up the dirt in your carpet so the rollerbrush and suction can remove it.

When compared to other vacuums, the Soniclean basically fulfilled the claims found in its advertising.  It won’t gain any points for aesthetics with its futuristic, plastic-looking design but it makes up for that with a decent amount of raw cleaning power for such a lightweight, low-cost unit.

The Soniclean VT Plus doesn’t come with any extra cleaning attachments, so you’re on your own there.  Not so much as a wand is included.  The power button is easy to access, being conveniently located on the handle.  Operation is easy as well, simply clicking the button once for hard floors and twice for carpets.  The only other button is a simple latch that releases the unit from the standing position.

The simple design and limited features of the Soniclean VT Plus won’t win any awards as a status symbol, but it does manage to keep up with some of the more heavyweight brands in the vacuum world.  Its cleaning power is comparable to much more expensive and feature-rich vacuums, but won’t break your budget. 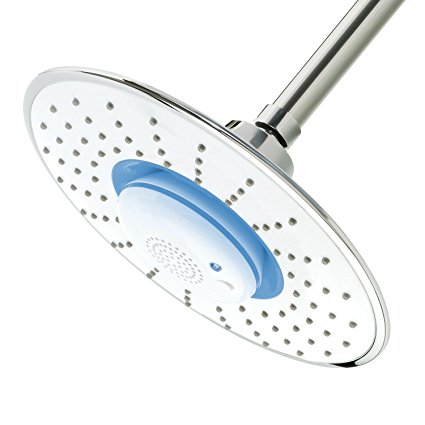 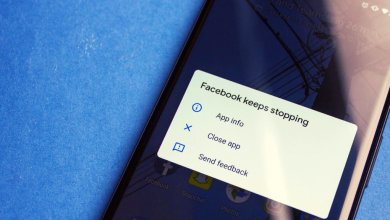 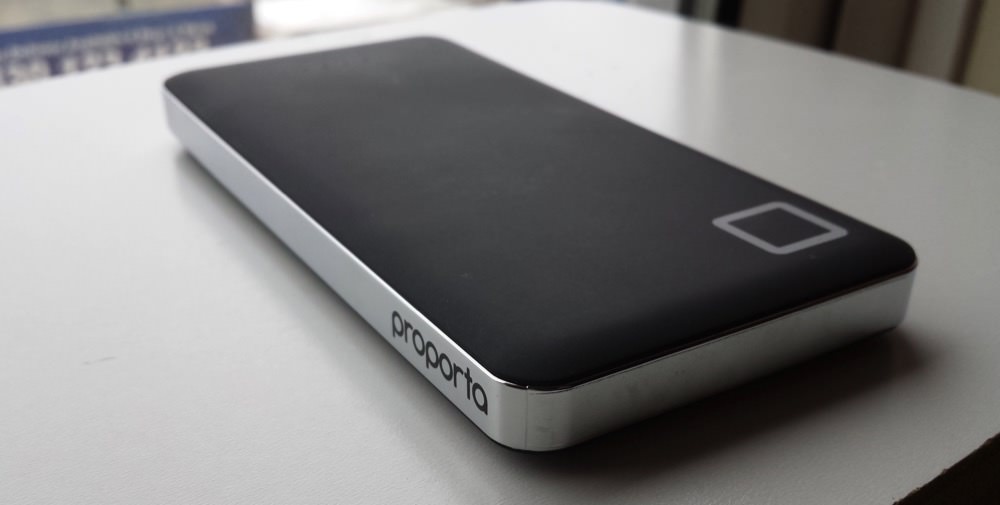 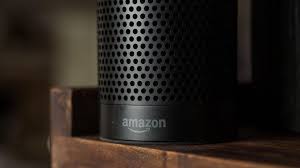