The LG G5 hasn’t been the big hit LG wanted it to be, but that doesn’t mean it hasn’t made a mark on the consumer market. In fact, LG drew inspiration for the G5 from Google’s secret Project Ara that never arrived to the mainstream market (and was eventually scrapped), and the device has given consumers something different in the market to anticipate. Of course, Motorola took cues from LG with its Moto Z that relies on Motorola modules known as “MotoMods” (announced by favorite TV and movie star Ashton Kutcher at the Moto Z announcement). The MotoMods, or Motorola modules, allow you to expand battery life, improve audio, and even use your phone as a beam projector. Of course, the whole thought behind modules is that they allow you to expand the capabilities of your phone — which is a great idea, but could still be implemented into the phone instead of having to attach things that make the phone itself better. If a phone is considered to be complete but one must add modules to it, then the phone isn’t complete.

In any case, the LG G5 hasn’t sold well and led to LG firing the design team, but the company has said that it intends to stick with modularity for its G series and create a more polished, refined experience with the V series (hence, the LG V20 has the hi-fi audio, for example, that the G5 should’ve had when it was released). With some months having passed between the LG G5 announcement and now, the field is ripe for discounts on LG’s Spring release, and today’s comes courtesy of B&H Photo.

For a limited time, B&H Photo is offering the LG G5 for $479 along with a freebie and some price discounts. The freebie is a Garmin Vivofit 3 activity tracker, and along with it and the LG G5, buyers also get a $50 discount on Senal SMH-1200 headphones (that have an original retail price of $149.99 but are discounted to $99.99). The total savings here comes out to $150, but remember that you still have to pay $479 for the LG G5 (that is discounted but still brings a rather steep price tag depending on whether or not you can live with its compromises).

I could go into the specs and features of the device, but you can find them in the LG G5 announcement above. At this point, though, it’s vital to cover just what the industry is saying about the G5 and how the phone is ranking in comparison with other 2016 high-end rival smartphones. First, the LG G5 ranks fifth overall in mobile photography, coming behind the Samsung Galaxy S7 edge in performance, despite LG’s dual camera setup and f/1.8 lowlight aperture. Next, the G5 has been given the best repairability score at iFixit of any smartphone that has ever graced the market, so the “modular” nature of the phone has some benefit. Early reviews like the removable battery but say that battery life is terrible (which is likely the reason why LG has kept removable batteries with every iteration) and that the new battery-removing design is too complicated (we cover how to remove your G5 battery, in case you’re wondering).

Overall, in my review, I found the LG G5 to have terrible removable battery implementation, issues with the cameras, and that the dual cameras are undermined because the lowlight aperture is too low to get well-crafted pics. Additionally, the LG UX seems hideous to me and unfortunately, Verizon and AT&T customers can’t theme their devices because the two largest US carriers won’t allow customers to tweak the phone’s software.

Well, despite what I think, you may find yourself intrigued to pick up the device. If so, you’re getting a 2016 device that long-time LG fans will both like and hate. Head on over to the source link below to get your G5 and enjoy discounted headphones and a free Garmin vivofit activity tracker. Come back here and tell us what you picked up. 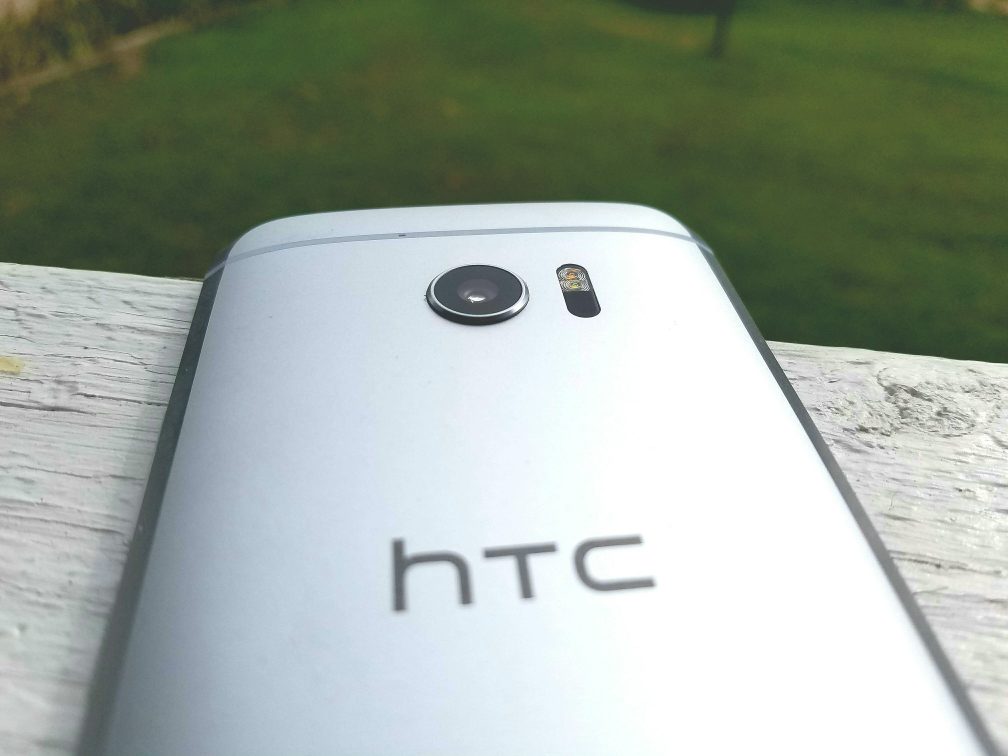 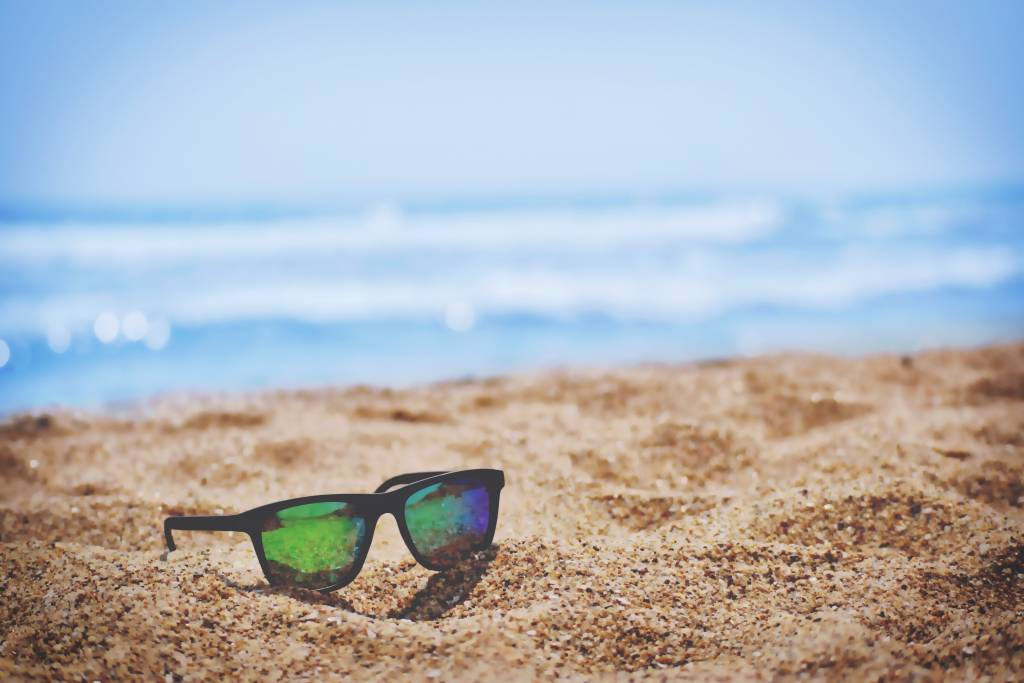